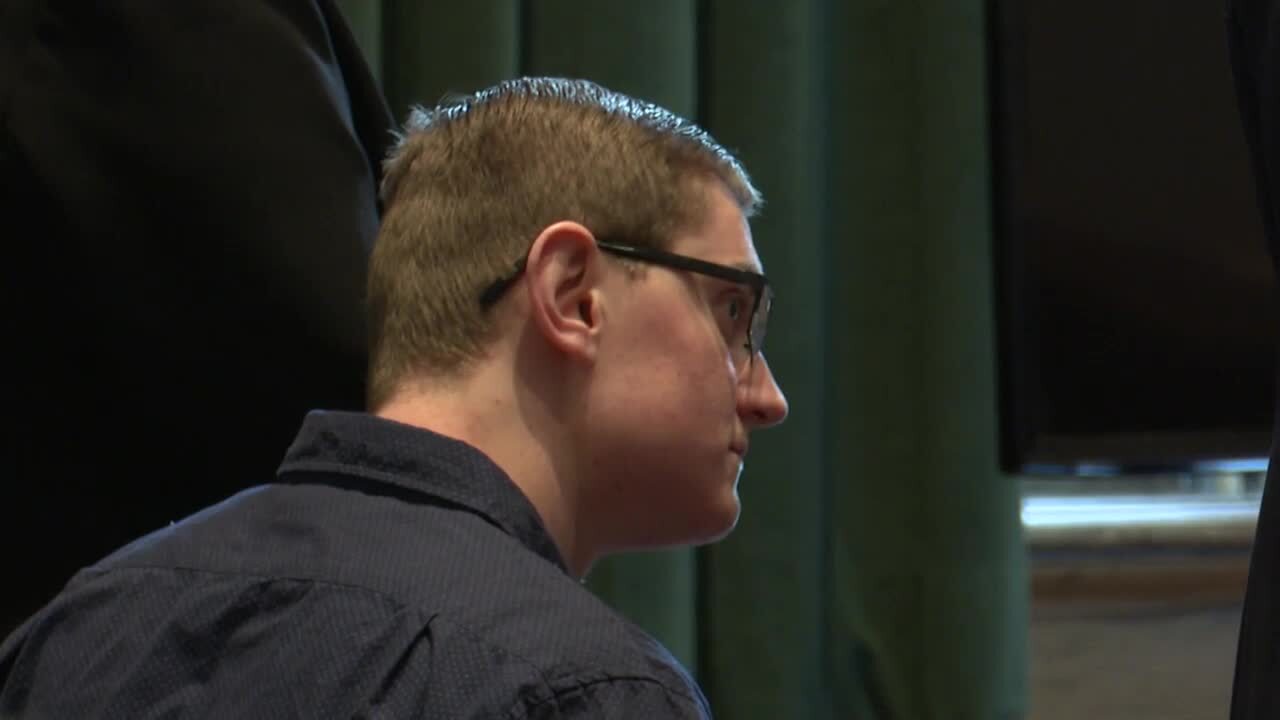 HELENA — Kyle Hamm, the second man sentenced in connection with a 2018 double murder in the Helena Valley, will spend 80 years in the Montana State Prison and could become eligible for parole in 18 years.

In October, a jury convicted Hamm on two counts of deliberate homicide, in connection with the deaths of David and Charla Taylor. The Taylors’ bodies were found in their home on Cayuse Road in March 2018.

Hamm admitted he went to the victims’ home that night, along with their son Kaleb and another man, Journey Wienke. He told authorities he waited outside in Kaleb Taylor’s truck while Taylor and Wienke went in. Kaleb Taylor has admitted he then attacked and killed his parents.

The jury sided with prosecutors, who argued Hamm was guilty of homicide because he was legally accountable for a robbery at the Taylors’ home and their deaths happened in the course of that crime.