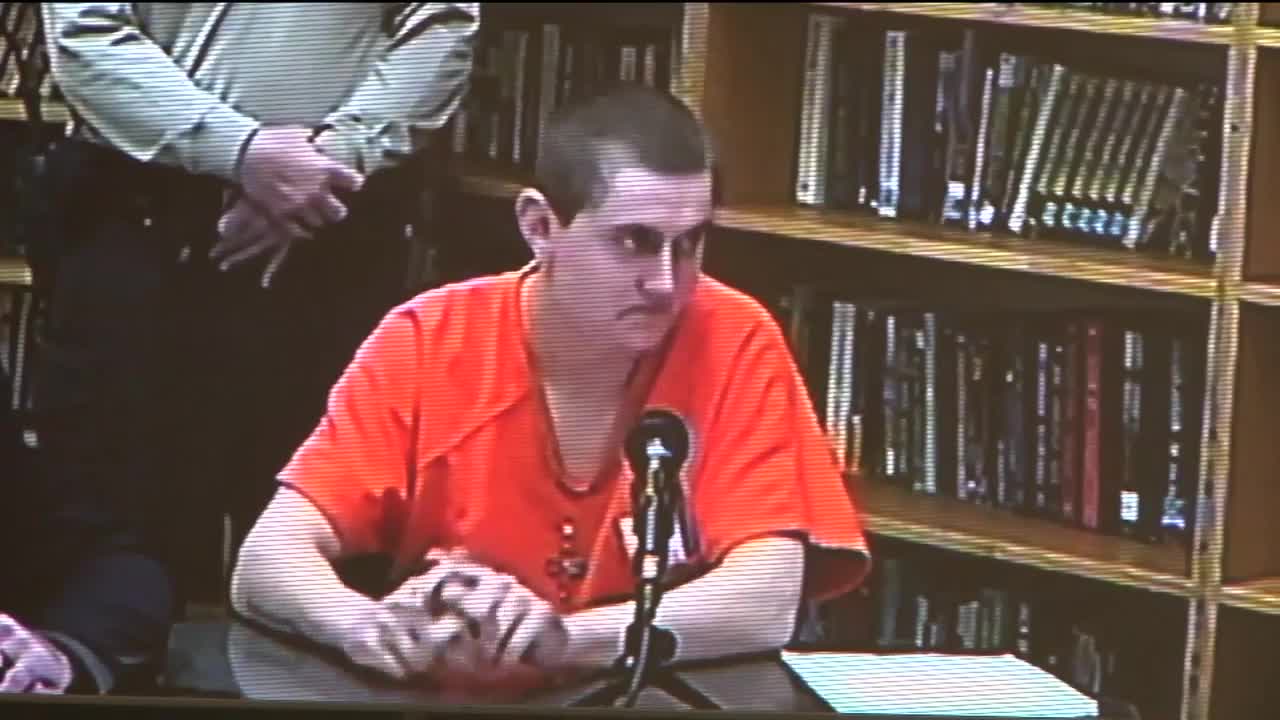 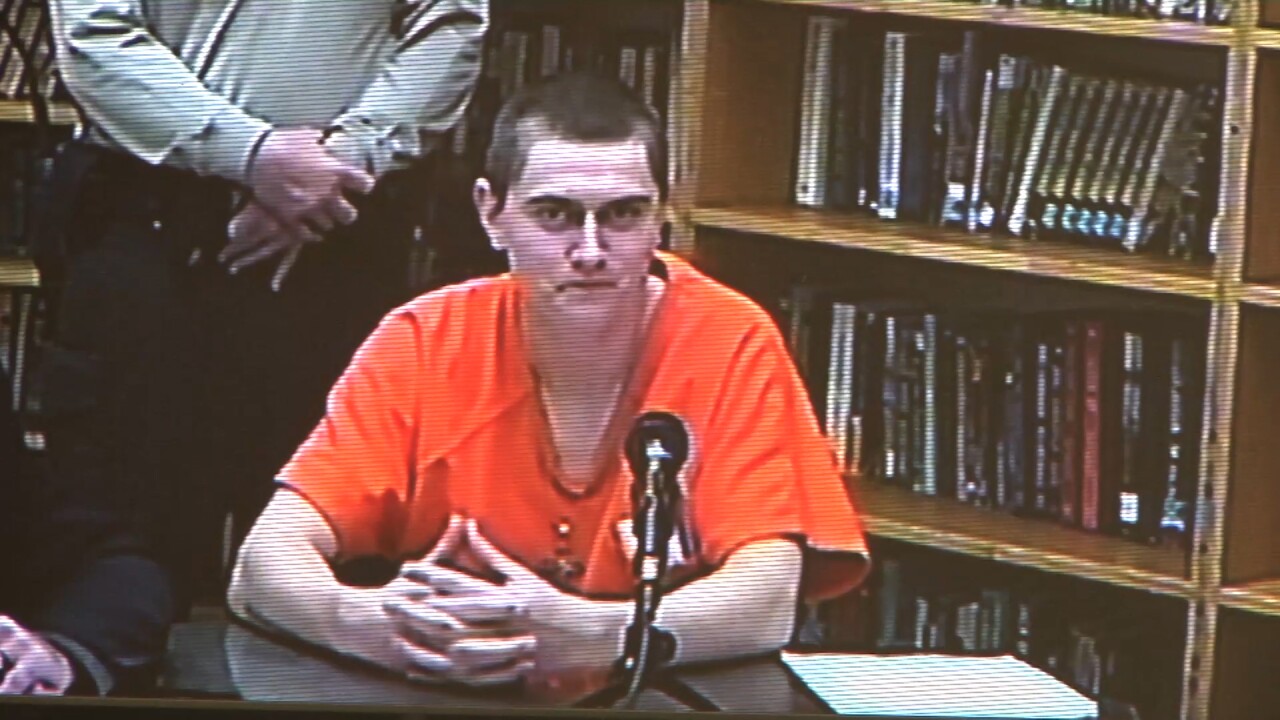 Jury selection began Friday for the trial of the second suspect linked to a double murder in the Helena Valley last year.

Kyle Hamm is the second of three suspects facing deliberate homicide charges in connection with the deaths of David and Charla Taylor. A family friend found the victims’ bodies in their home on Cayuse Road in March 2018.

Prosecutors claimed the victims’ son, Kaleb Taylor, had burglarized their business, the Lincoln Road RV Park – along with Hamm, Journey Wienke and a fourth individual. They believe the Taylors confronted their son about the crime.

Court documents say, on March 18, Kaleb Taylor, Hamm and Wienke drove to the victims’ home. Investigators said Hamm told them he waited outside while the other two men went in.

According to court documents, security video from a nearby car wash shows the three men cleaning Kaleb Taylor’s truck after the murder.

Kaleb Taylor pleaded guilty to killing his parents in July 2018. He was sentenced to two consecutive life sentences in March.

Prosecutors argue Hamm should be convicted of homicide because he was legally accountable for a robbery, and the Taylors’ death occurred in the course of that crime. Wienke has also been charged with homicide based on the same justification. However, Wienke’s defense attorneys have challenged that assertion, arguing Hamm and Wienke had not been part of any plan to rob the house.

Opening arguments in Hamm’s trial are set to begin Monday. The trial is expected to last around a week. Kaleb Taylor could be called to testify by video from the Montana State Prison.

Wienke is set to go to trial next month. He could also be called as a witness in Hamm’s trial.

In addition to deliberate homicide, Hamm is also facing charges of tampering with or fabricating physical evidence, possession of dangerous drugs and possession of drug paraphernalia.