Wildfire NW of Billings has burned thousands of acres 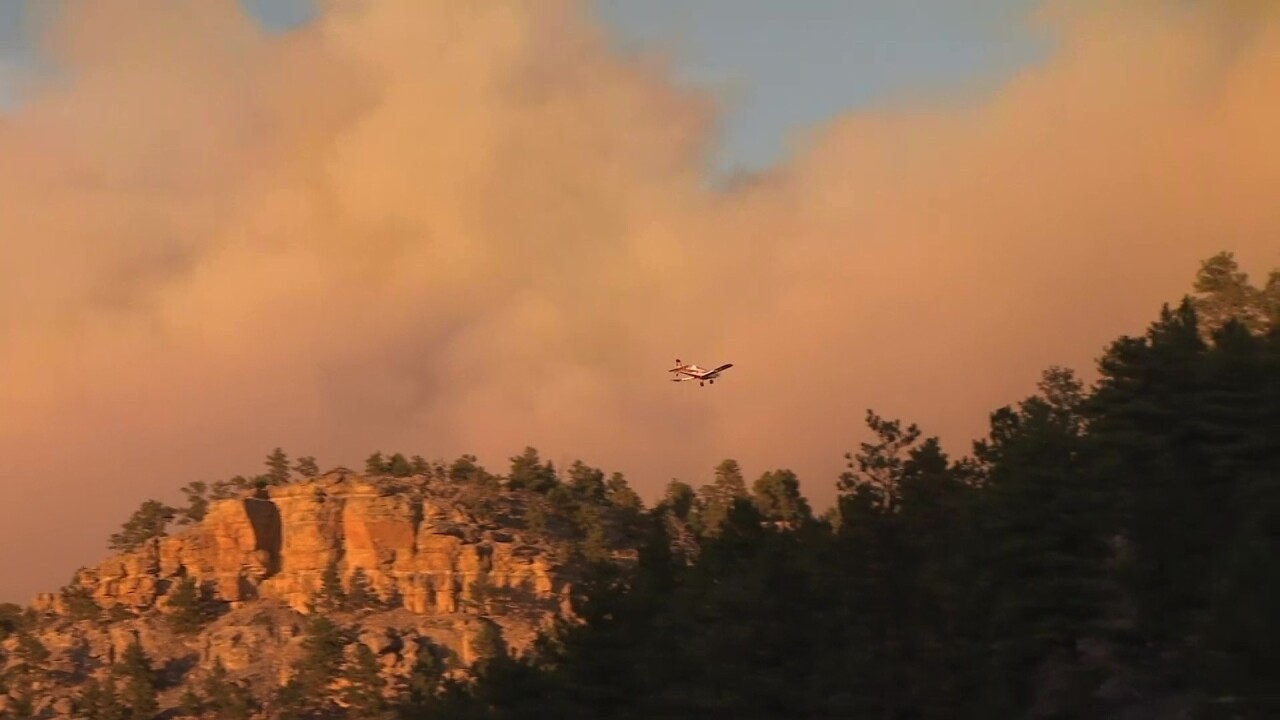 (UPDATE, 2:30 p.m.) County officials said in a statement on Thursday afternoon that they will not declare an emergency for the Mountain View Fire. They also county officials updated the size of the fire to around 2,700 acres, down from roughly 8,000 to 10,000 acres previously reported. Fire crews were able to fly over the fire Thursday morning to better measure the size of the fire.

(1st Report) Yellowstone County Commissioners are preparing to make an emergency declaration for the Mountain View Fire burning near Molt, northwest of Billings.

The fire quickly grew since it was discovered Wednesday afternoon, and has now burned an estimated 8,000 to 10,000 acres of land, according to emergency officials.

On Thursday morning officials said fire crews have it 25% contained.

About 15 homes east of Buffalo Trail Road between Lipp Road and Medicine Man Trail were evacuated Wednesday night. There have been no reported injuries, and no home or structures have been reported lost.

Most of the fire is burning areas that were already harvested for wheat, along with dry timber and grass in hard-to-access ravines.

Helicopters are doing water drops on hot-spots in those hard to reach areas.

While the cause of the fire has not yet been determined, residents report seeing lightning strikes in the area earlier this week.

The Yellowstone County Commissioners plan to host a press conference at 3 p.m. Thursday to announce the emergency declaration.

The declaration will allow the county to access more state money for firefighting efforts.