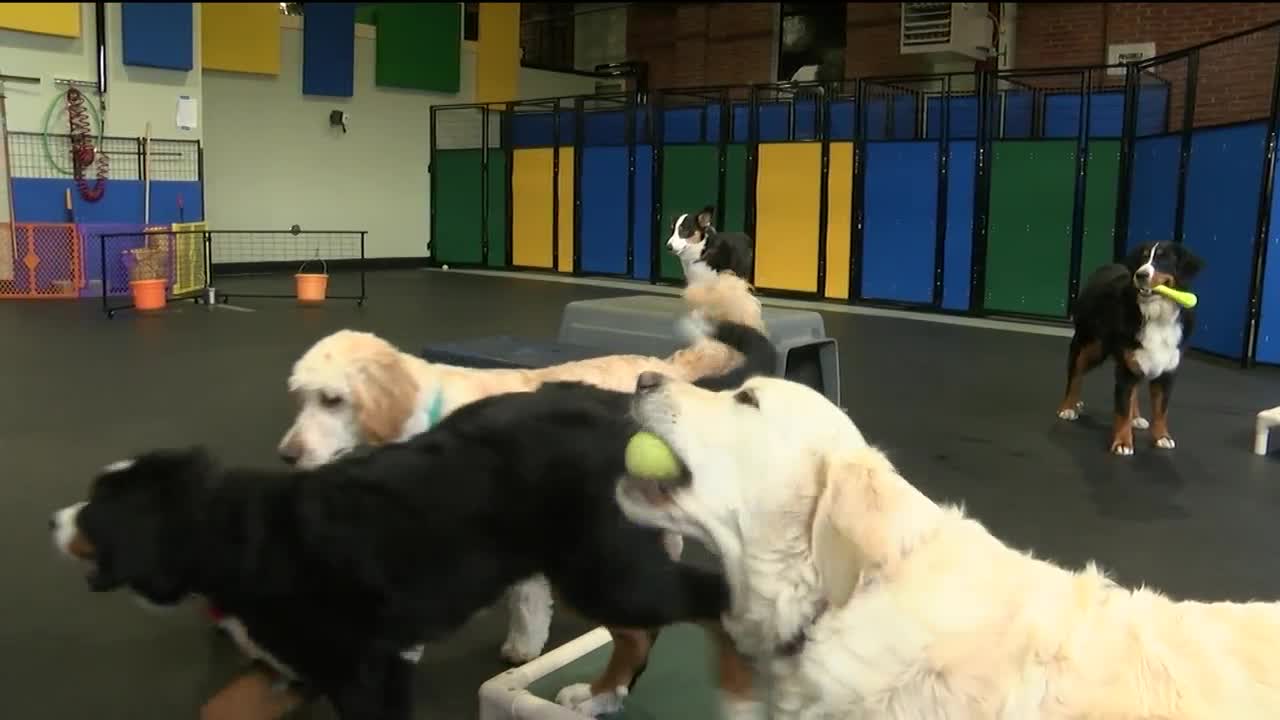 HELENA -- With many businesses asking their employees to work from home, and travel grinding to a halt all across the country, dog kennel owners are slowly working their way back as business slowly returns.

“For the most part, 50% of our business was boarding, which is half of our revenue, and we lost it overnight," said Sky-Hi Kennels owner McKenzie Homan. "It's been steady for four years straight. We've been full with a wait list. So, that was pretty impactful.”

Homan said the statewide stay-at-home order closed their business down after being deemed non-essential, forcing her to lay off most of her staff. Though after they got the all clear to re-open, Homan was able to bring back the staff that felt comfortable returning to work, and while business is picking up, it's nowhere near where it used to be.

“now that we're re-opened, we're seeing a lot of our regulars back, which is really exciting, and we're starting to get new customers, which is fabulous," said Homan. "We're still not seeing the boarding, or the numbers we were seeing beforehand.”

For Jackie and Steve Sampson, owner of Kanine Kondo in the north valley of Helena, the sentiment is similar. They too were shut down, and were forced to let their staff go, but they also feel that they'll be able to come out of this crisis stronger than ever.

"For the future, I'm going to believe that we're going to be better. I think things will get better for our business," said Jackie. "We're just going to hope and with good thoughts that things keep improving."

Copyright 2020 Scripps Media, Inc. All rights reserved. This material may not be published, broadcast, rewritten, or redistributed.
We're Open Helena
Would you like to highlight a business that is going above and beyond during this tough time? Email Us!