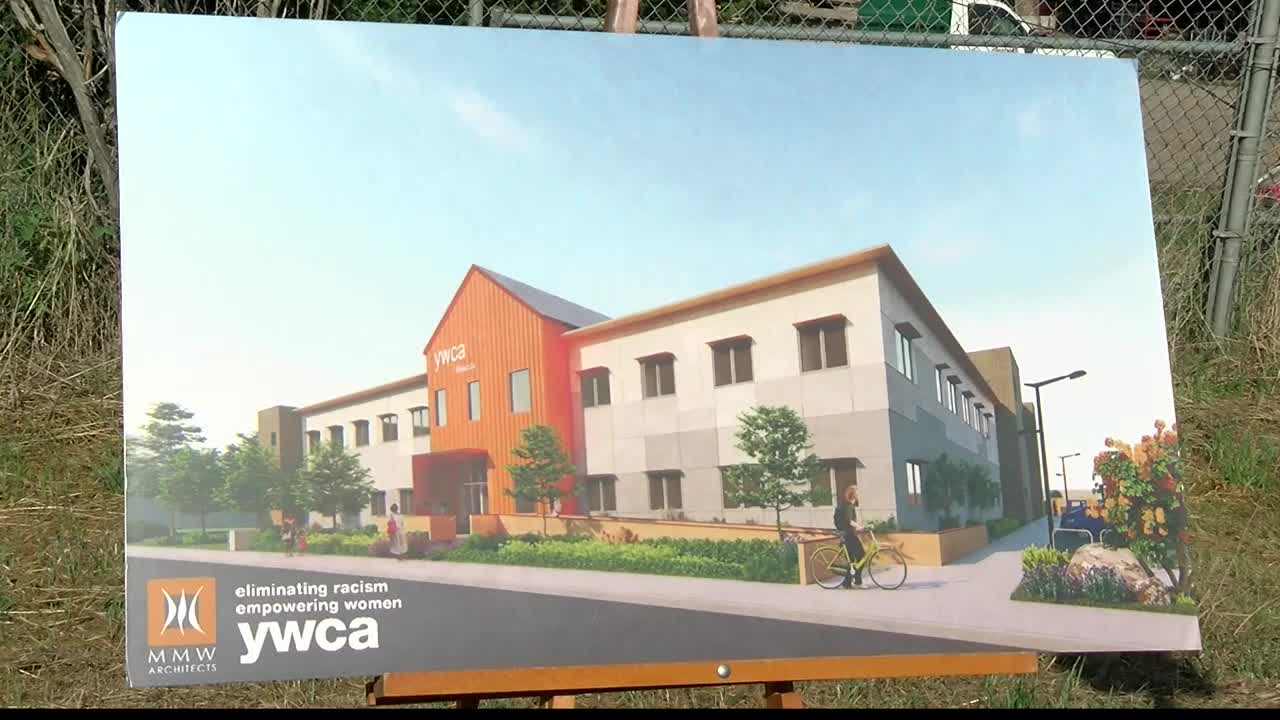 The YWCA and its partners will be using the shelter to combat one of Missoula’s growing problems. 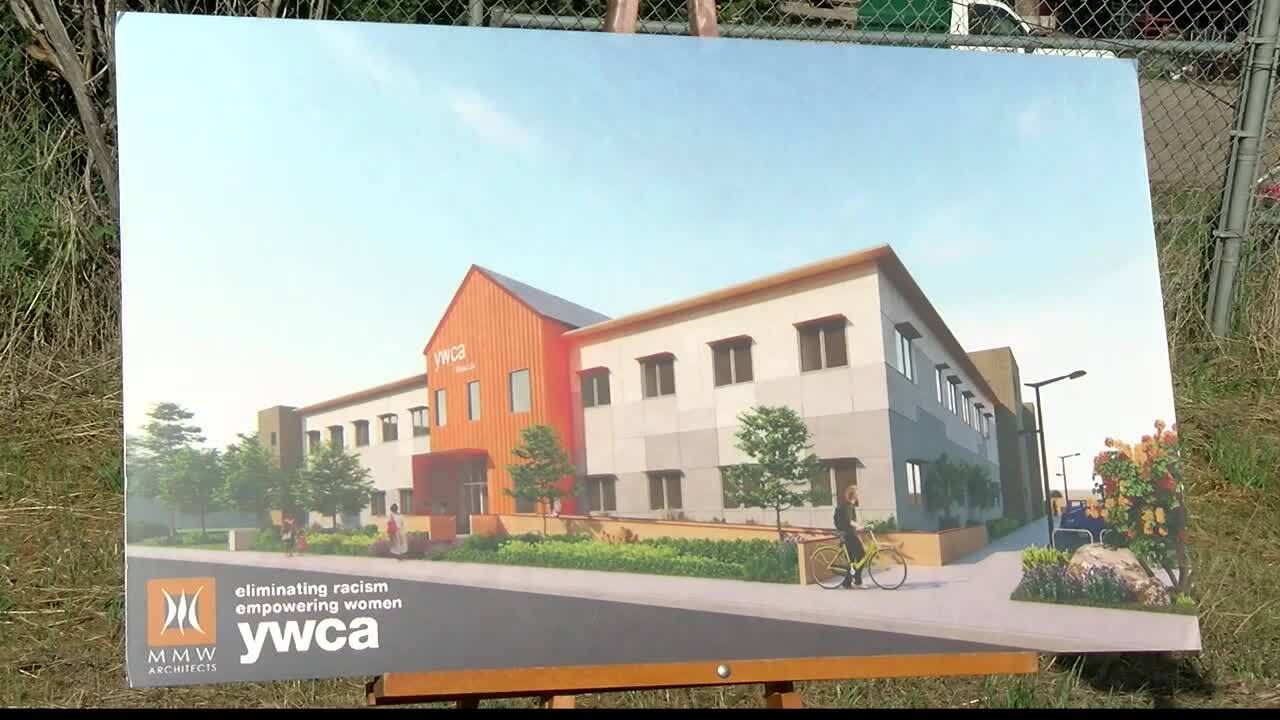 YWCA Missoula has been empowering women in our area since 1911 and one of its focuses is providing a safe place to sleep for homeless families. Wednesday marked the ground breaking on a new facility that the YWCA and its partners will be using to combat one of Missoula’s growing problems.

In just a little over a year the facility will be ready to operate limiting wait times for families in need.

"I think for the staff of both of our organizations it is just, it brings such comfort, knowing that there is a day in the not so distant future when we will be able to say yes to everyone who comes through our door in need of help where women and men and children have a safe space to sleep every single night," Missoula YWCA Executive Director Cindy Weiss said.

So far, $6.7 million in public donations have been raised for the project including a $1.1 million donation from one donor who hopes her donation will inspire others to do the same.

"Well to be a community that has a significant amount of homeless people, it's really important that we step up as a community, and that's what I did to see if I could help get this campaign started," donor Kathy Veazey said. "And I think it's going to come to fruition, and I'm hoping that other people will look at themselves in the mirror and say 'what can I do for all of our communities and the families that live here'?"

While there was $8 million in public funding, the project needed $12 million for completion. The other $4 million comes from various government entities in the form of grants and subsidies that help to complete the 36,000 square foot facility.