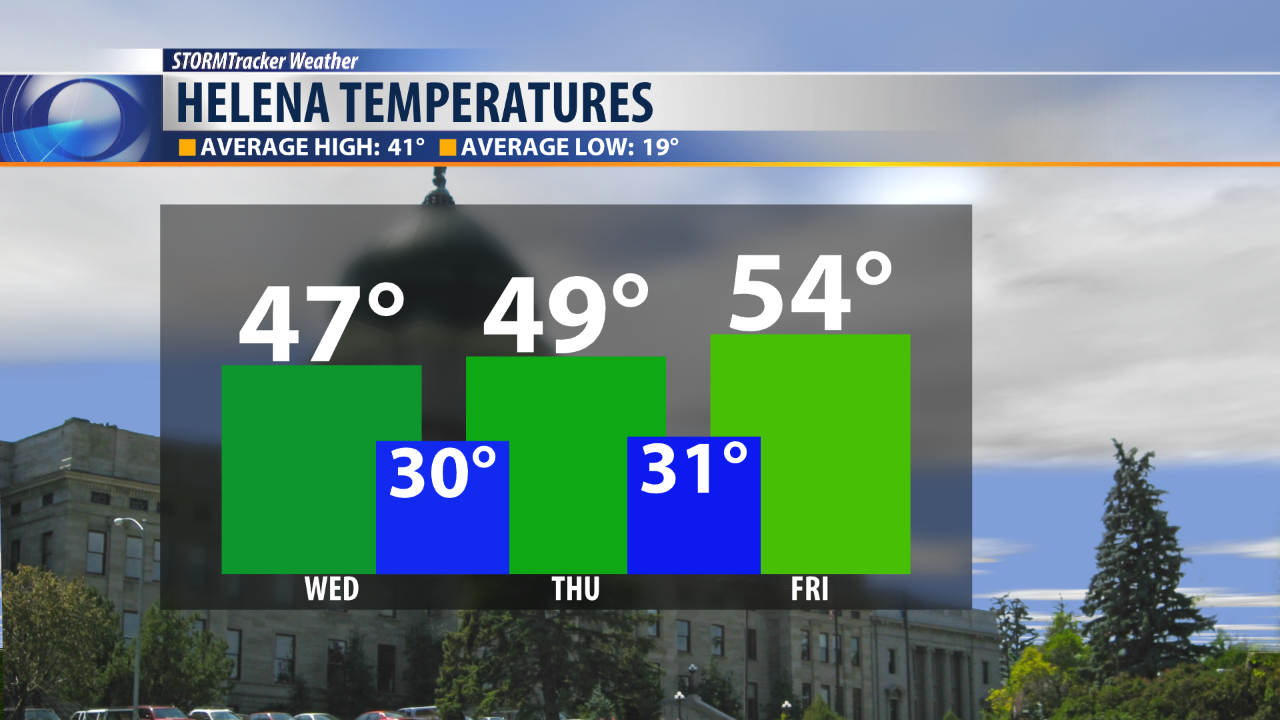 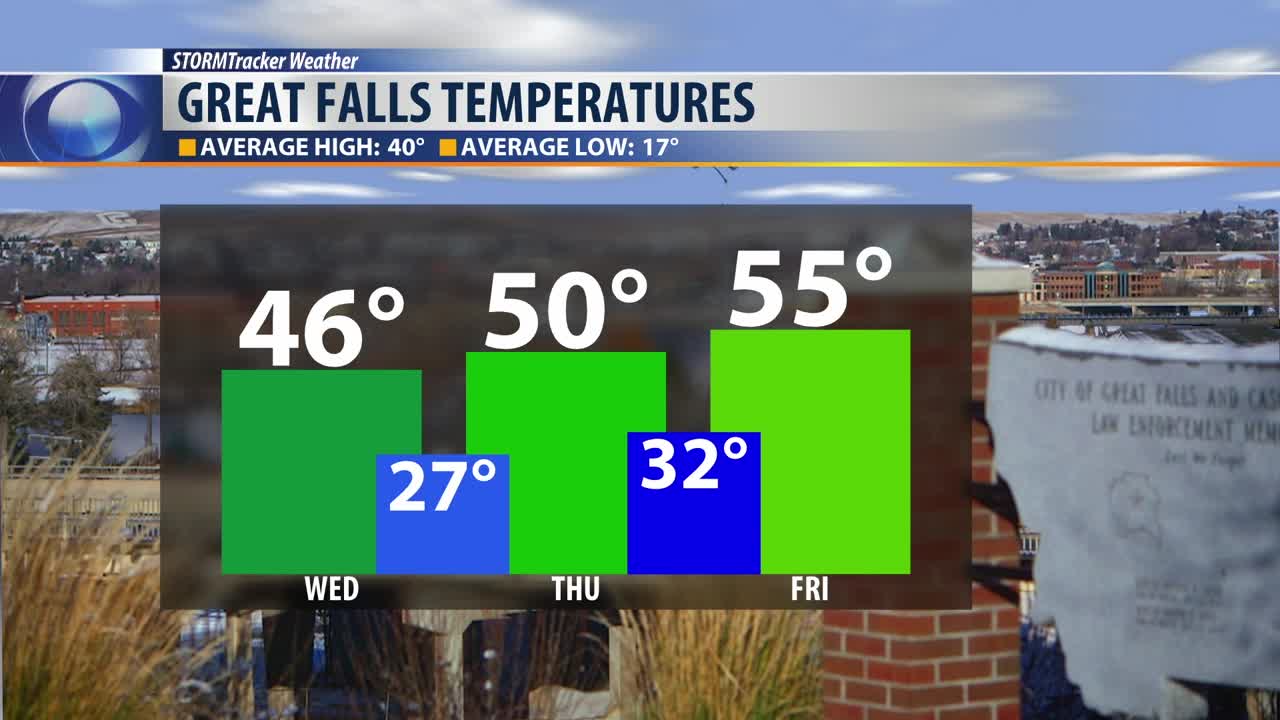 The second day of our work week is looking very different than the first!

Most of us would say that's a good thing.

We've also seen our temperatures begin to climb, and a lot of Monday's snow begin to melt.

With temperatures falling below freezing Tuesday night, some of that melted snow may refreeze, making for some slippery spots.

Temperatures will climb into the mid 30s to mid 40s under mostly cloudy skies.

A few areas of showers will be possible too, but nothing significant.

The bigger issue will be winds gusting to about 30 miles per hour, which may bring areas of blowing and drifting snow.

Looking ahead the forecast looks even better.

Both Thursday and Friday are looking sunnier and warmer than Wednesday!