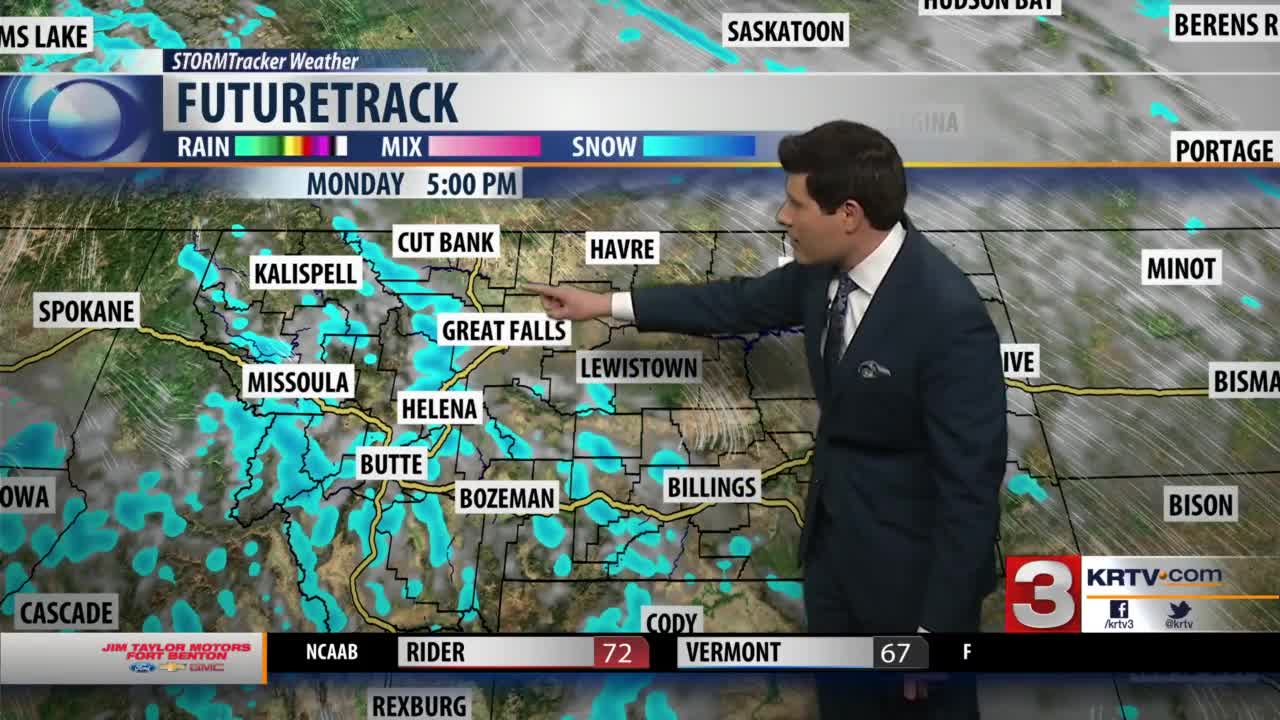 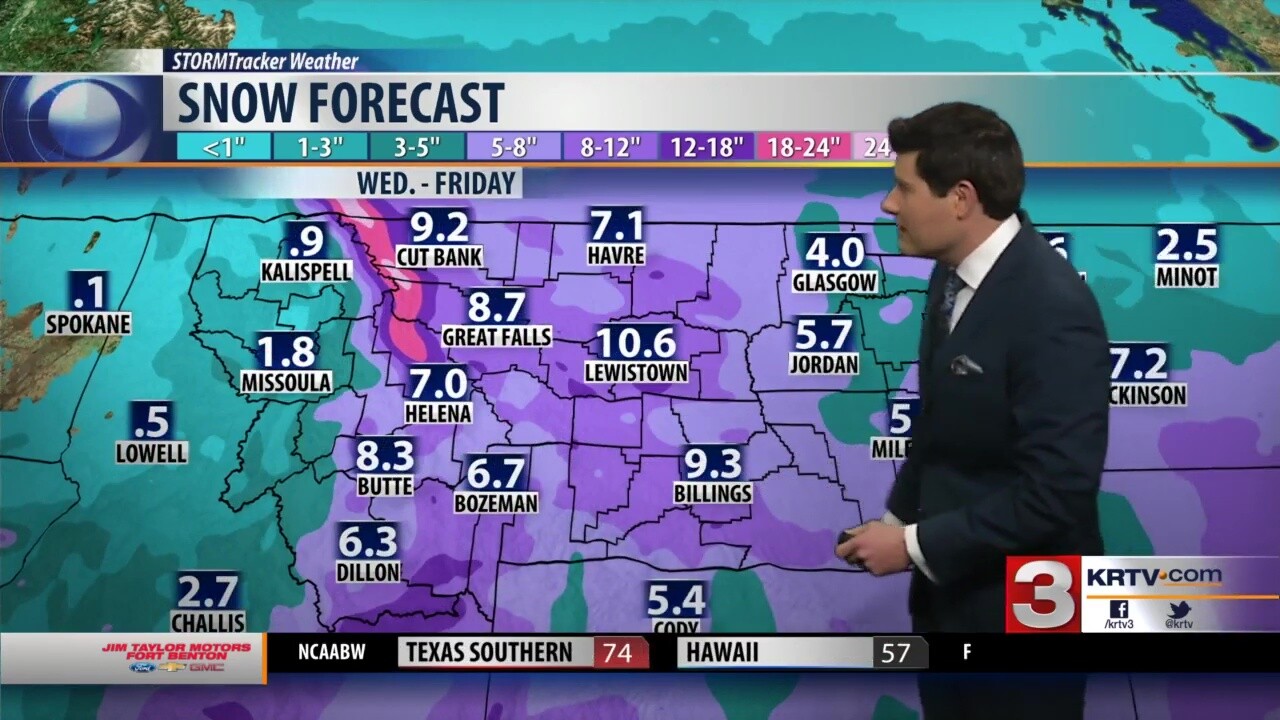 Temperatures will begin to fall on Monday as arctic air invades the state.

A significant area of low pressure will drop into the western United States this week.

This system will allow for much colder Canadian air to invade Montana.

We will also have a decent amount of moisture drawn our way as this pressure system moves in off of the coast.

Flurries over the mountains are likely as early as today.

The more widespread snow is on track to move in on Wednesday.

Not only are we expecting significant snow, temperatures will also fall to the teens and single digits.

Snow in upwards of a foot is likely along the Rocky Mountain Front.

This weather system is expected to significantly impact travel over the Thanksgiving Day Holiday.