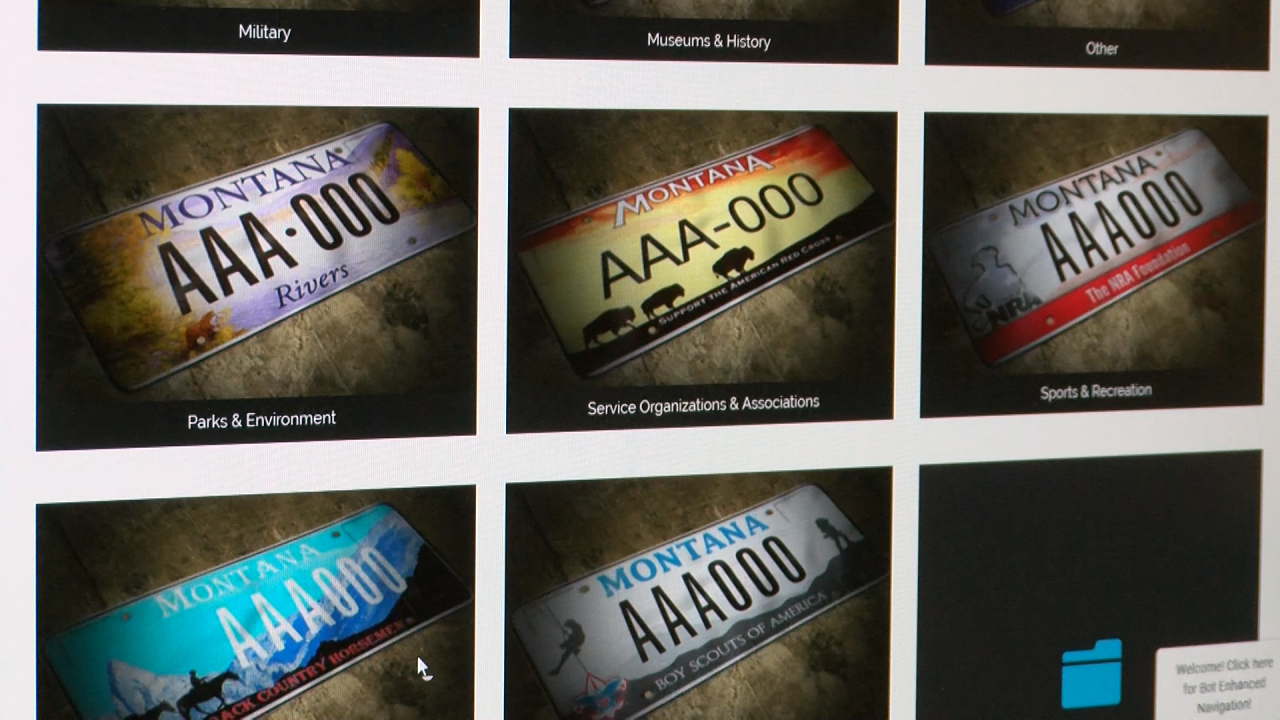 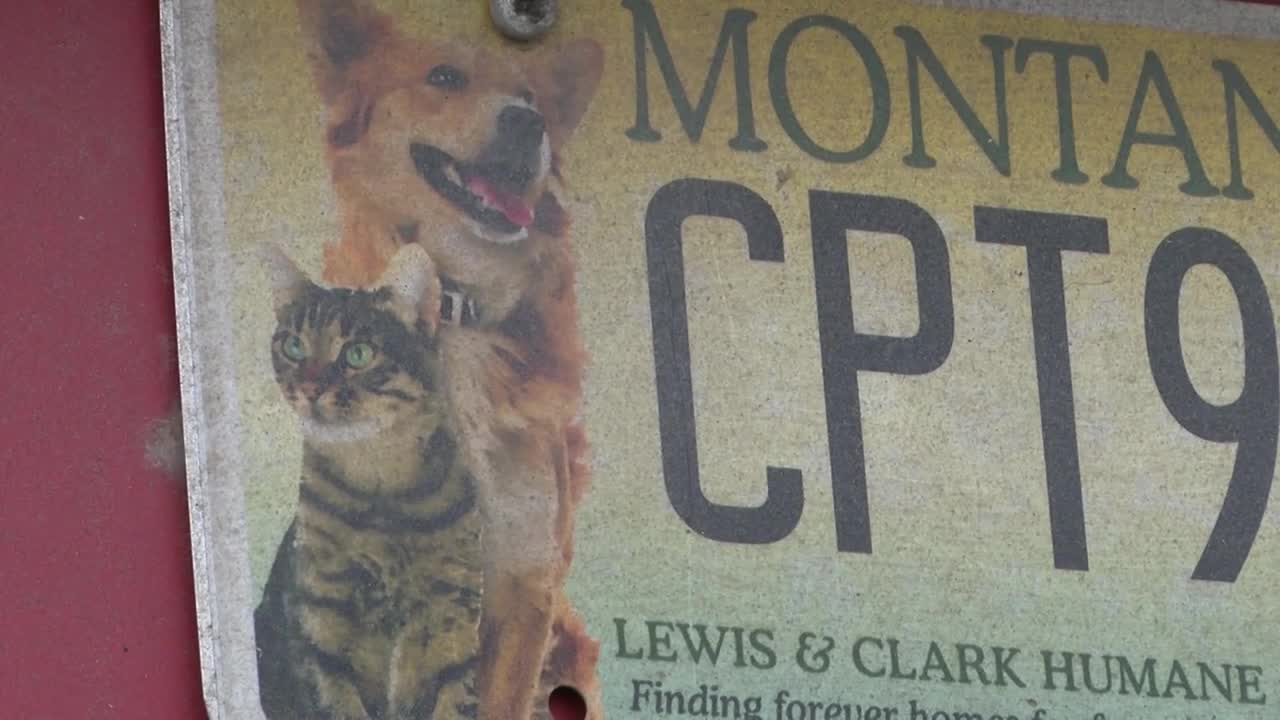 The Montana Motor Vehicle Division(MVD) say they’ll be granting an extension to the 85 specialty plates that were recently revoked.

MVD Administrator Sarah Garcia confirmed the extension on Thursday, and said her office understands and acknowledges the letter that initially went out to the nonprofits could have been clearer.

Garcia said MVD is still working on the details of what the grace period will look like, but hopes to have a letter sent to the affected nonprofits in the next couple weeks.

Montana State Senator Jill Cohenour, D-East Helena, sponsored the legislation that changed the specialty license plates rule, and told MTN this is a great move in the right direction.

Cohenour said she first heard about the revocations on Monday Feb. 10 and immediately reached out to MVD.

Cohenour’s inbox soon began to flood with messages from concerned Montanans and organizations. She also heard a bipartisan group of legislators were reaching out to MVD after hearing complaints from their constituents.

“This was the citizens and legislators working together to make a change,” said Cohenour.

Several nonprofits MTN spoke with said there was no way for them to check on the number of plates they were at leading up to the deadline.

“The letter in September had numbers for people, but in an ongoing basis how would you know if you made the number or not?” said Cohenour.

It costs an organization around $4,000 to start a specialty plate. They then need to reach 400 sets with a current registration after 3 years to remain in the program. Each specialty plate is then reviewed yearly.

Cohenour said there is still no guarantee the organizations currently under the 400 registered plate sets minimum will get enough by the end of the extension, but at least those organizations now have a fighting chance.

“I think it would be reasonable if they have not been enforcing this for a long period of time to give at least a year, or perhaps to the certification time frame,” said Cohenour. “I think those are a couple or reasonable that the department could really make this better for these folks.”

Cohenour also encourages people that support one of the affected organizations to consider getting one of their specialty plates to help them make the 400 minimum.

The specialty plates in danger of revocation are:

Friends of the Beartooth All American Road Inc.

CAN AM Lifeline Search and Rescue

The Tribal Council of the Confederated Salish & Kootenai Tribes

Friends of the Wild Swan