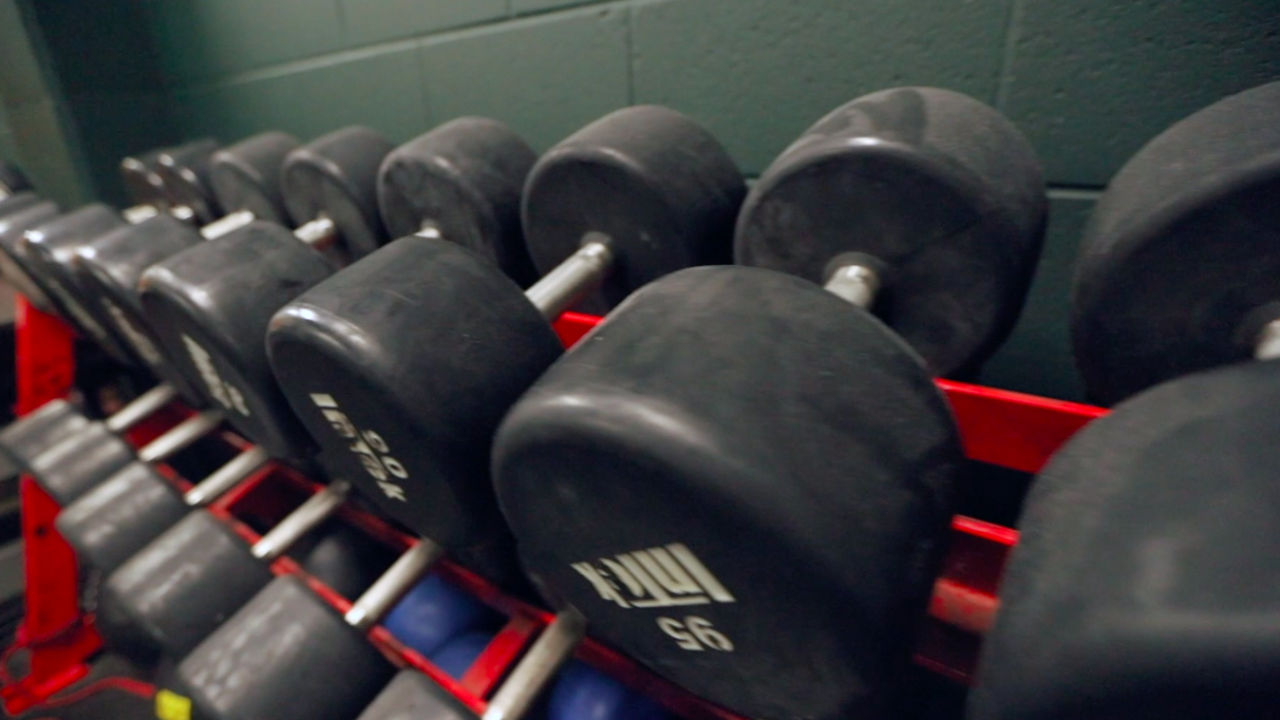 Sometimes it takes something physical to overcome an emotional obstacle.

For Gabby Hamilton that epiphany happened as she grappled with other girls.

“It’s made me who I am,” she said. “You have to fight through frustrating times.”

Hamilton is a wrestler at Life University, a private college located just outside of Atlanta, Georgia.

She’s participating in one of the fastest growing sports in the country: women’s collegiate wrestling

Sword is considered a pioneer of the sport. This former Team USA member is now sharing knowledge and helping pave the path for a new generation.

“Julia showed that being exactly who you are is enough and I think that’s a great lesson,” Sword said. “It brought this confidence that they can do anything.”

That confidence has carried over to other aspects of life.

“Wrestling made me love my body actually,” Hamilton said. “It kind of made me more body supportive in how I look at myself.”

Hamilton is now entering her sophomore season and believes embracing the grind of wrestling will help her long after she graduates.

“There’s no end. there’s no roof,” she said. You can do what you want. you just got to fight for it.”