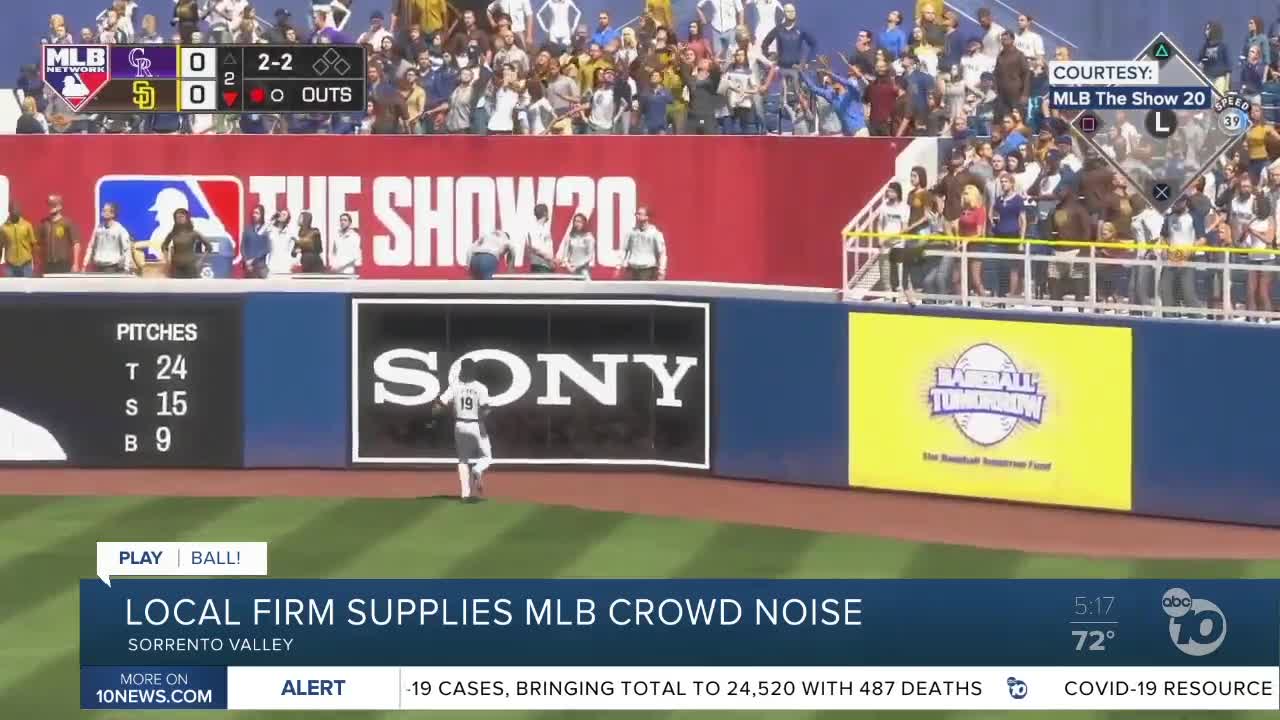 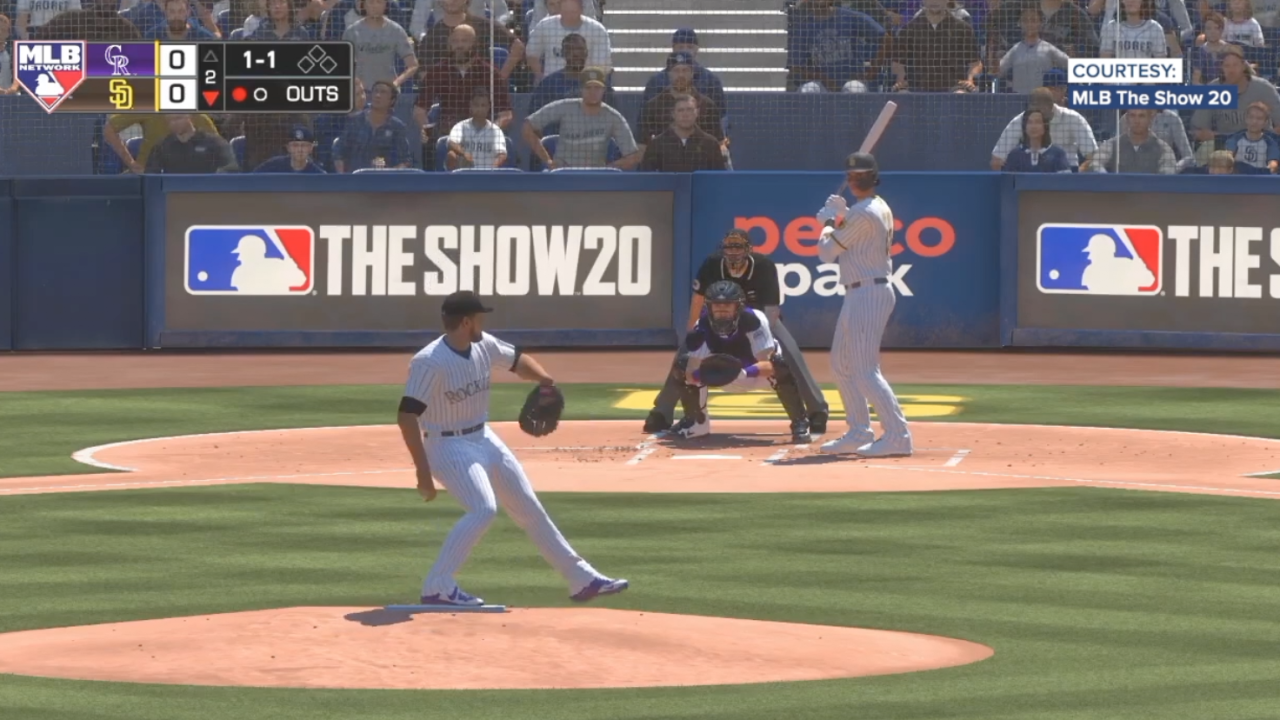 When Major League Baseball starts its season in empty stadiums, a company in San Diego will be the supplying crowd noise - from a video game.

At the Padres exhibition game at Petco Park Monday, amid the empty stands, there was the distinct sound of a crowd.

"Our goal is to help create the most authentic experience we can during these times," said Ramone Russell, Communications and Brand Strategist at San Diego Studio, a branch of Sony Interactive Entertainment.

The Sorrento Valley-based San Diego Studio, the creators of MLB's official video game, MLB The Show 20, were tasked with filling up the silence of the ballparks by calling on a large collection of real sounds.

"We've been going to games for the last 10 years, so we have a giant catalog of audio," said Russell.

The catalog contains reactions to just about any kind of play, from a routine play to a home run blast. Each reaction has been digitally remastered for the stadium setting. League officials hoping those sounds will make players feel more comfortable.

"Baseball players are not used to competing in empty stadiums ... just hoping to provide normalcy for them," said Russell.

Stadium sound engineers for each home team will have access to 75 different effects and reactions.

"Every single major league baseball team will be able to watch the game in real-time and slide those events and up and down reactions, so it sounds authentic," said Russell.

Baseball is hoping the crowd noise, along with walk-up music, stadium announcers, and in-stadium video will replicate the in-game experience as much as possible.

Many of the teams, including the Padres, will also have cardboard cutouts of fans in some parts of the stadium.