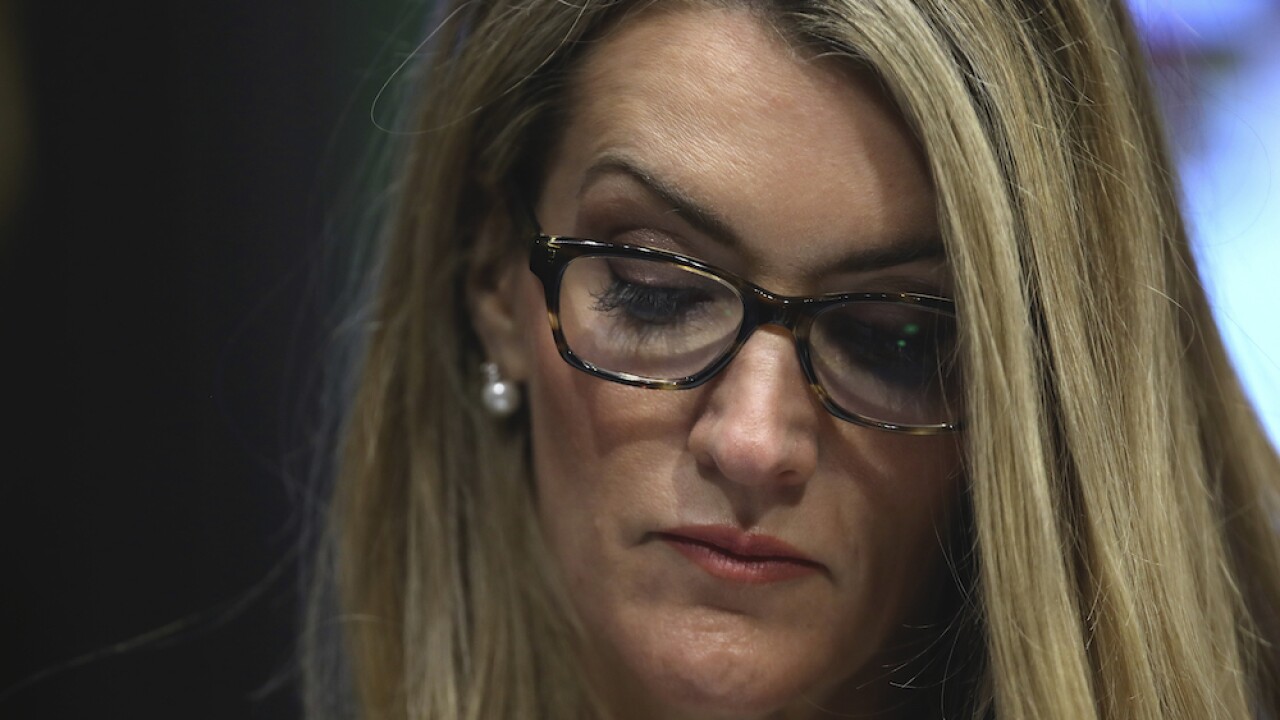 The WNBA has distanced itself from Atlanta Dream co-owner and U.S. Senator Kelly Loeffler, R-Georgia, following her objection to the league's plan to embrace the Black Lives Matter movement.

Loeffler wrote a letter warning the league against subscribing to a "particular political agenda."

The letter followed the league's announcement that it would display the words "Black Lives Matter" on basketball courts when the season opens later this month.

On Tuesday, the WNBA said that Loeffler hasn't served as a governor (team owner) since October 2019 and is no longer involved in day-to-day team business. In December, Loeffler was tapped by Georgia Gov. Brian Kemp to serve a replacement for Sen. Johnny Isakson, who retired for health reasons. Loeffler was sworn in as Senator in January.

Loeffler's office didn't respond to CNN's initial request for comment. However, the Senator appeared to double down on Twitter, referring to Black Lives Matter as a "divisive political movement."

.@WNBA should stand for and unite around the American Flag — not divisive political movements like BLM that unapologetically seek to defund the police. https://t.co/pv0anJzUJb #gapol #gasen

Natasha Cloud, a guard for the Washington Mystics, spoke out about Loeffler's comments on Tuesday.

"When our league is made up of 80% of Black females this directly affects us. Every single day when we take off those uniforms, we walk out into the world and we can potentially be George Floyd," Cloud said. "Shoot, we can be in our beds and be Breonna Taylor, so for her to come out and say that we're divisive and that Black Lives Matter movement is a divisive organization — I call her BS on that."

Cloud recently announced she would skip the 2020 season to focus on activism. Converse, who recently signed a shoe deal with Cloud, says it will pay her salary in full during her year off.

Other members of the Players' Association and retired WNBA players have also called for Loeffler's removal.

When asked for comment, the Atlanta Dream said the team is "not a political entity."

The WNBA says it will continue to advocate for social justice.