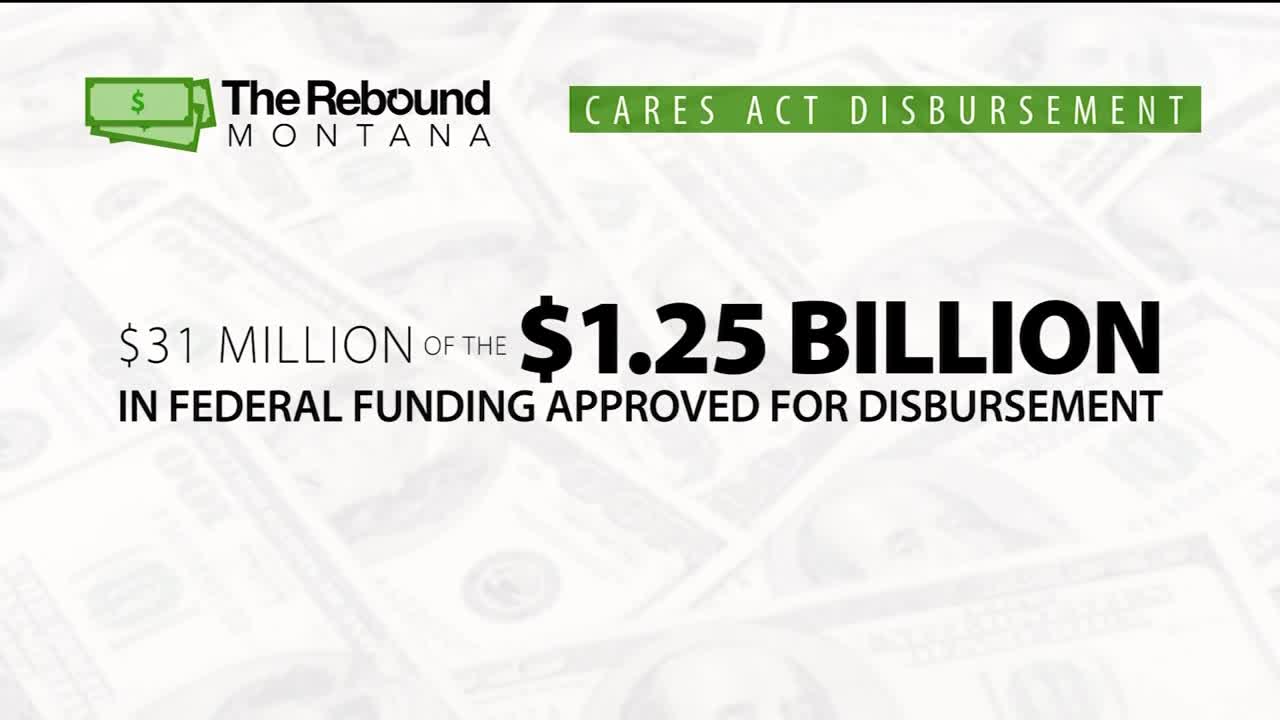 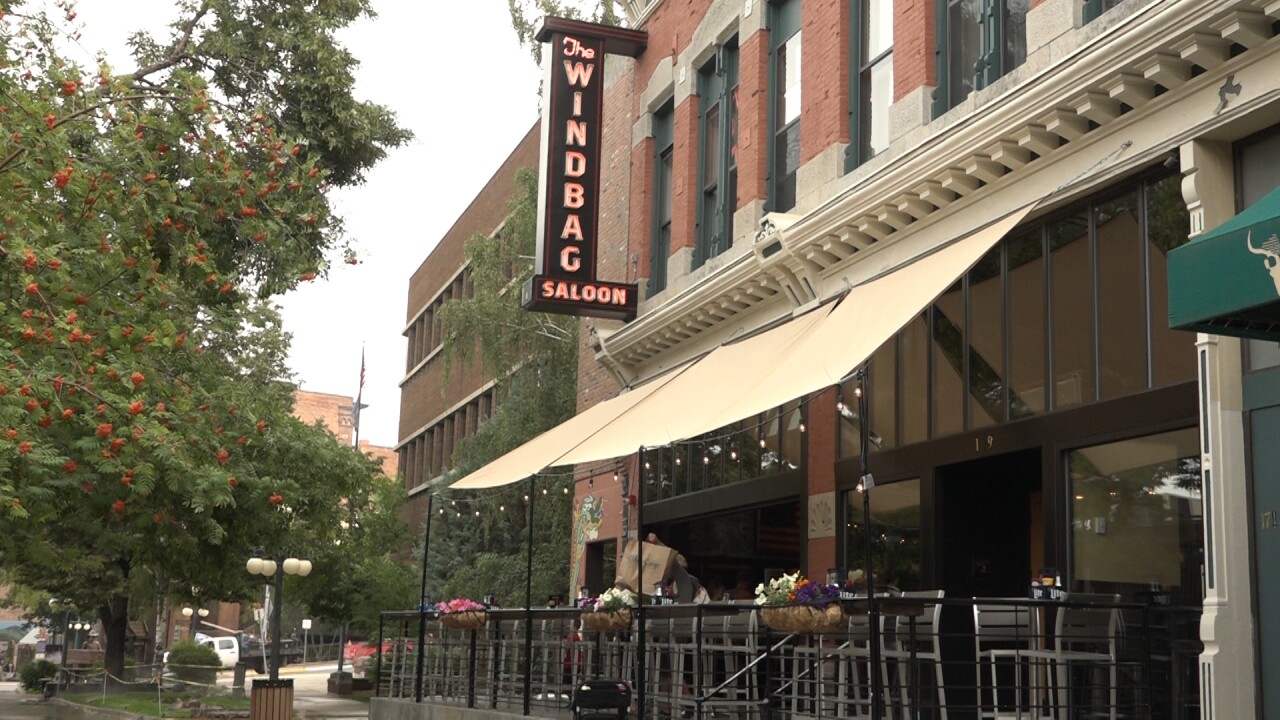 It’s been six weeks since Montana began working to distribute $1.25 billion in federal Covid-19 aid, but only 2.5 percent of the money is out the door – and businesses and others are asking why things aren’t moving more quickly.

“I think there is a growing frustration with the slow pace of that,” Brad Griffin of the Montana Restaurant Association told MTN News this week. “It doesn’t do any good to sit in a bank account up in Helena.”

As of this week, only $31 million of the total funds had been disbursed by the state or approved for disbursement, to programs aiding businesses, ag producers, renters, homeowners, nonprofits and public-health departments impacted by the Covid-19 pandemic.

The state also has 9,500 applications for aid awaiting approval.

“There are a thousand reasons for not being able to do it more quickly, but the reality is we didn’t do it more quickly, and I find that disappointing for Montana businesses,” said state Rep. Llew Jones, R-Conrad, who sat on a council that advised Gov. Steve Bullock how and where to target the money.

The Bullock administration said it’s processing the applications as quickly as it can and wants to be “careful stewards” of taxpayer money, and ensure that those getting aid are eligible.

It said Wednesday that about 2,000 of the 8,400 applicants for “stabilization grants” for small businesses – about 24 percent -- have been approved. The program offers grants of up to $10,000 to businesses with 50 employees or fewer.

All told, more than 12,000 applications have been submitted for the dozen aid programs created to disburse the federal money.

Bullock also said last week that he’ll be announcing an additional program this month to provide financial assistance to businesses that need more than $10,000 to help them stay afloat.

Montana’s money is from the massive federal Covid-19 stimulus bill approved by Congress in late March, providing more than $2 trillion in aid nationwide for businesses, individuals and governments. Each state got a minimum amount of $1.25 billion, to alleviate pandemic-related costs and impacts.

Bullock appointed a 25-member advisory council to recommend how to use the money; the council issued a report May 1.

His office said he’s following those recommendations closely, as well as guidelines handed down from the feds.

The Bullock administration has rolled out a dozen programs to spend the money and allocated $170 million for those programs, administered largely by the state Department of Commerce. He also said that local governments are submitting requests this month and in July for reimbursement for Covid-19-related costs, that will come out of the federal pot.

House Speaker Greg Hertz, R-Polson, told MTN News that the U.S. Treasury Department has recommended local governments receive as much as $450 million of the money allocated for the state.

Jones said the Bullock administration also has not carried out at least two of the advisory council’s key recommendations: That the money go out quickly and that it be leveraged to access other assistance.

“That hasn’t happened and it should happen as soon as possible,” said Griffin of the Restaurant Association. “You can spend that money that you would normally spend on servicing a loan, on product or labor.”

Jones noted that the U.S. Small Business Administration partnered with Montana banks to distribute federal paycheck-protection grants, and has been able to distribute more than $1.7 billion since the program started in April.

Jones and Griffin also said that more money should be made available to restaurants, motels and other parts of the hospitality industry, which has been hit harder than perhaps any industry by direct shutdowns, in the wake of the pandemic.

“We know what industry got laid out, and banks know it, too,” Jones said. “Our goal was to make sure that people have a place to go back to work. We’ve got to rebuild the building blocks, going forward.”

Griffin said the state needs to “be bold” and get the interest-deferral program going – but, most importantly, he said restaurants in particular would like to see Gov. Bullock moving as quickly as possible to lift restrictions on how they can operate, and allow them to open at full capacity.