On Broadway doubles down with renovations during closure 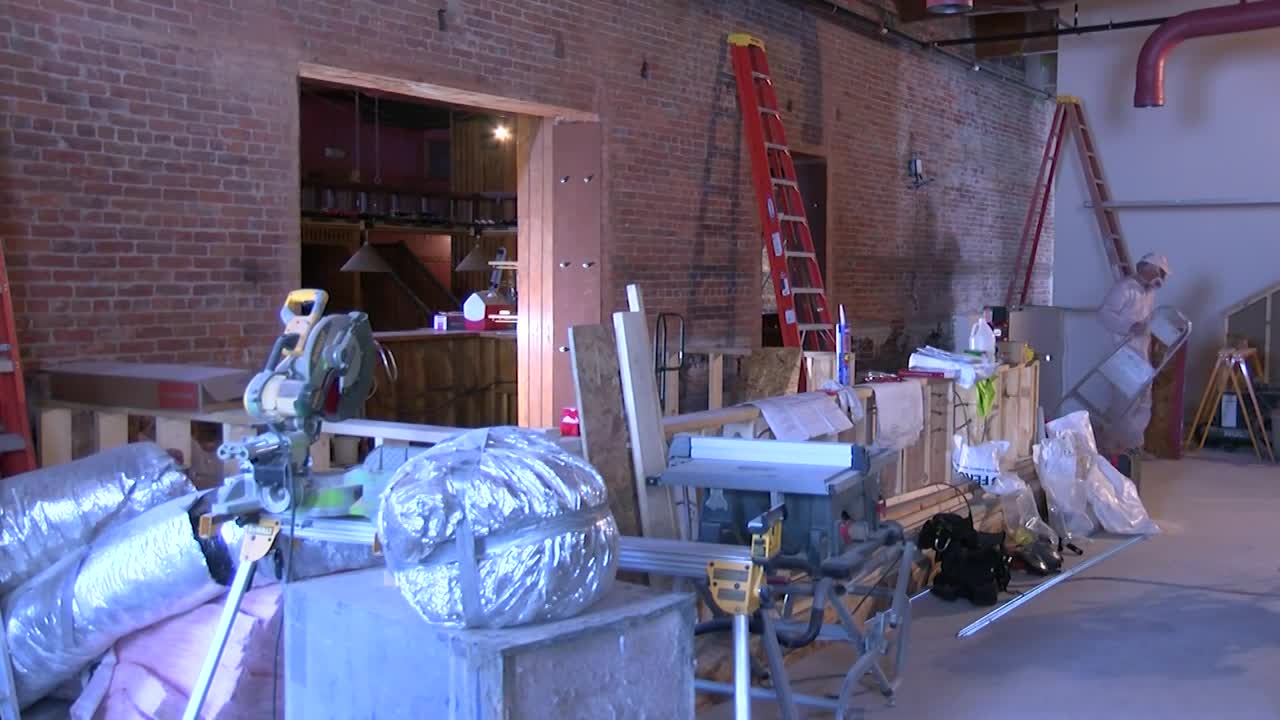 On Broadway doubles down with renovations during closure

HELENA -- The inside of On Broadway isn't much to look at right now as crews are doing major renovations to the dining room, effectively doubling the floor space of the restaurant.

“We always had a plan of doing some renovations on this side and closing in June, but when this virus hit, it seemed like the most appropriate to get the renovation that was going on next door over here and get this all done at the same time," said owner Patrick Cassidy.

Cassidy bought the neighboring space with hopes of creating a better experience for his patrons.

"This has always been a dream of trying to buy the next or the radio station and turning it into the bar,” said Cassidy. "We have gotten so busy in the last 20 years that the wait times have become excessive, up to an hour and a half at times for people waiting to eat."

Though with all renovations comes a timeline, and as of right now Cassidy hopes On Broadway’s doors to open in the middle of May for the original dining room, and mid-June for the entire location. If everything goes according to plan.

“That's of course if everything works. There's so few slow downs with the virus in supplies and getting the trades people in here to do the work,” said Cassidy.

Though On Broadway’s re-open wont happen for a while, it hasn’t stopped Cassidy from crunching the numbers on the business increase he’s hoping for and what’s viable in the post COVID-19 era.

"I'm really hoping for 50 percent," said Cassidy. "You have to plan for the worst, and we have to do about 20% to make this a viable expansion."