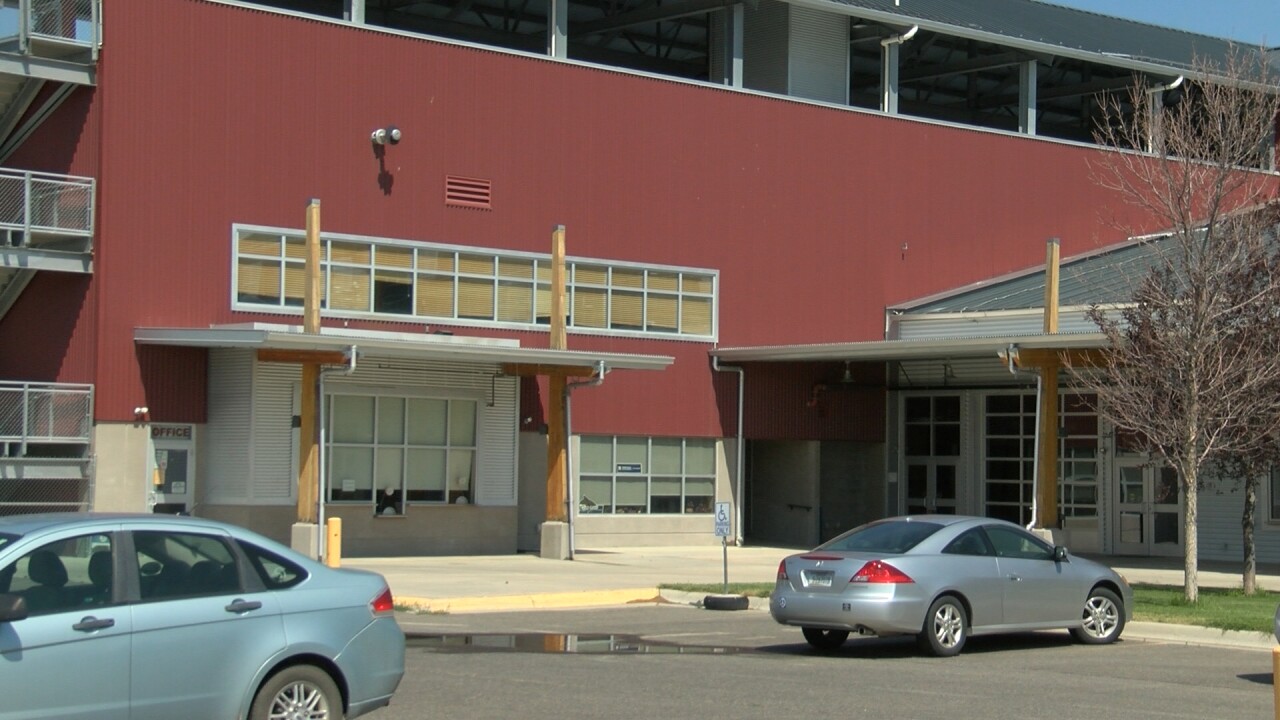 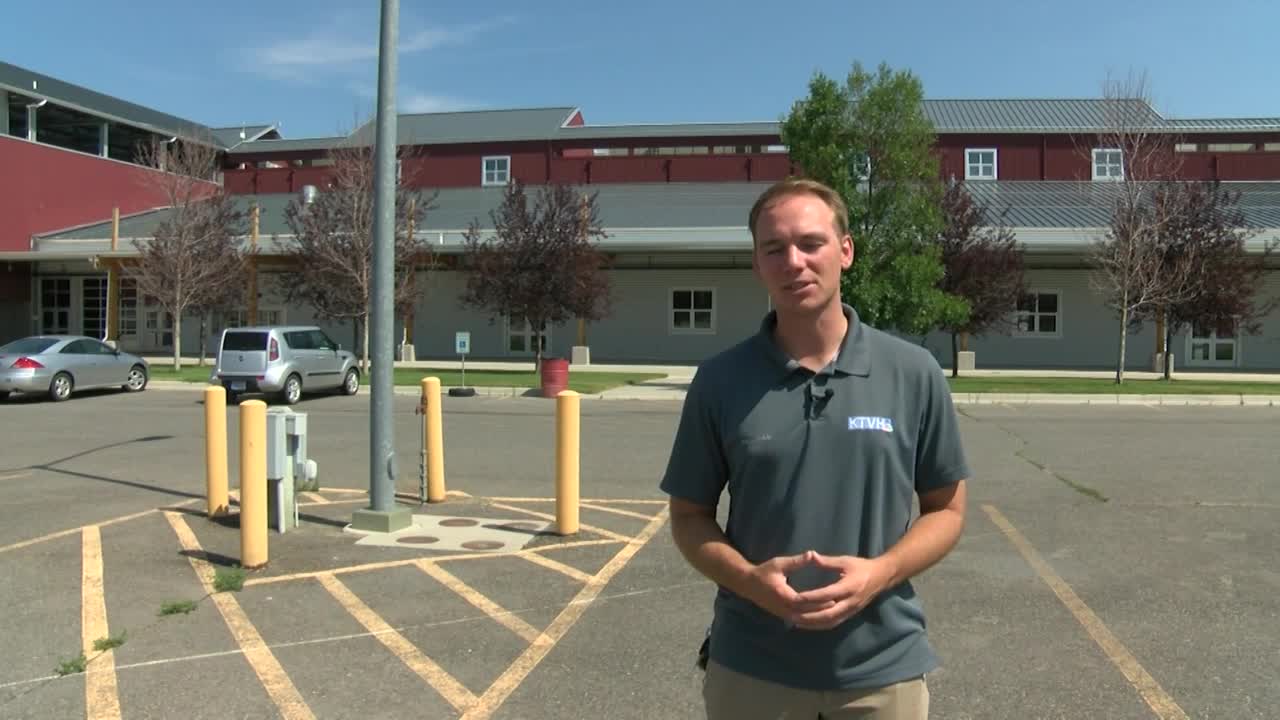 HELENA -- As the decision for the upcoming school year looms, the Helena Family YMCA is taking a load off of some parent's minds by offering a program that gives kids a place to do schoolwork while their parents are at work.

The program is being championed by the YMCA, Lewis and Clark County, and Helena Public Schools, and Judi Allen, interim CEO for the Helena Family YMCA said the plan came together about a week before it was announced on Aug. 19.

"We had started just talking with the fairgrounds. They had a building, but they didn't have the expertise in childcare. We brought that to the table without a building," said Allen. "Then the school district, they reached out as well, and they had a need to provide their staff childcare for school-aged children, and they wanted a part of it too."

The plan will bundle children from the same schools and same households, so the coursework can be similar and if a COVID-`19 case does present itself, fewer households are affected.

"We keep these groups really small, 10 to 12 Kids per pod - is what we call them," said Allen. "The fairgrounds has exits all the way around that building so you don't have the kids using the same place where they have to go in and out the same way."

According to Allen the plan is mapped out as much as possible, but there are a few variables at play on the YMCA's side. The first one is the number of staff to watch after the children. When Allen spoke with MTN earlier in the summer, she noted that it was hard to find qualified candidates to fill camp counselor positions for the organization's summer camp, and now they're facing similar issues.

"The biggest thing is none of us wants to turn anyone away, and the other thing we need is quality daycare workers," said Allen. "We're only going to handle as many as we can staff, and then as we can grow the staff, then we will keep taking more on."

Another issue that could present itself down the road is the number of families interested in the program. Right now, the program is capped at approximately 360 kids, with 230 at the fairgrounds and 130 at Lincoln Elementary School, but with about 8,000 kids in the district Allen said finding enough space will also pose a challenge as well.

"That's where we really are struggling. The school is giving us what they have. The fairgrounds, the county brought the building to us," said Allen. "I don't know what else is out there."