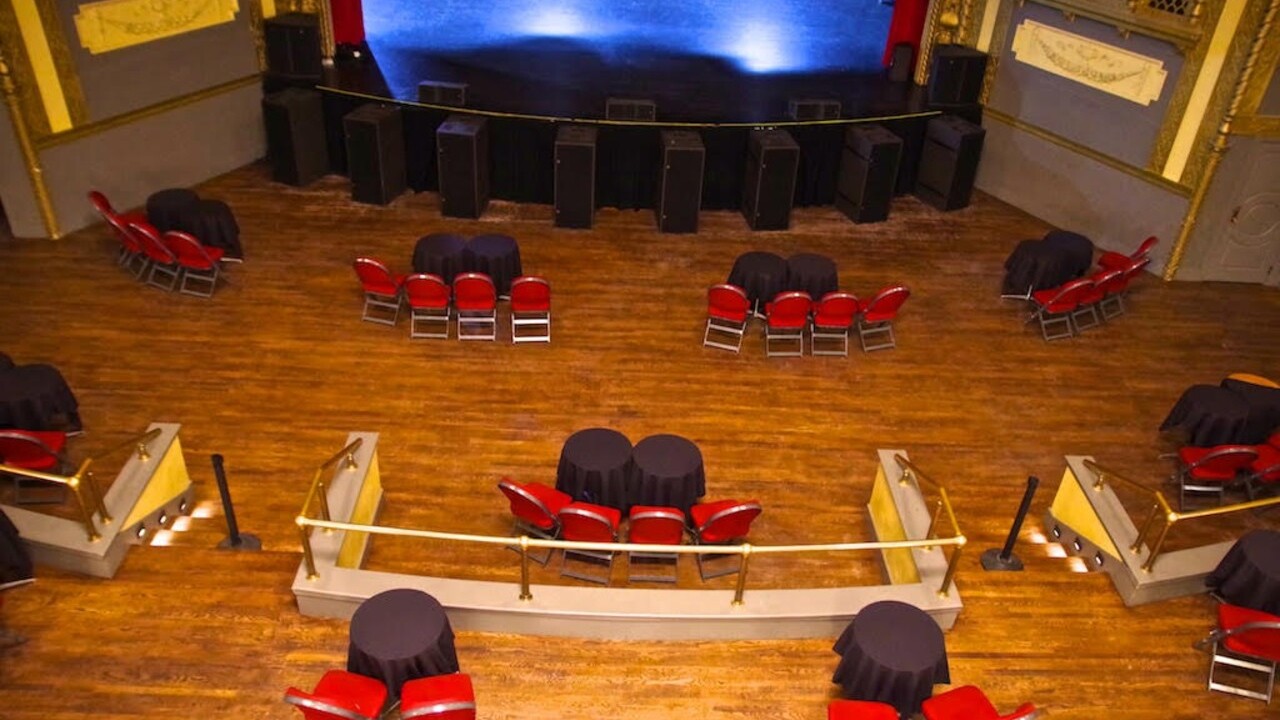 William Munoz/Missoula Current
Downtown Missoula businesses have searched for new ways to operate, though the pandemic has presented challenges that could linger.

The ebb and flow of business activity in downtown Missoula continues to play out, though the pandemic has wielded a heavy hand, prompting closures, moves and hope for a strong holiday shopping season.

On the upside, construction on several large projects continues to move forward, including a new downtown hotel and the Missoula Public Library, which is set to open any day. Fifteen new businesses have opened in the district this year.

But a handful of anticipated projects also have been postponed, including an events center and large infill project. Ten downtown businesses have either closed or moved. Add it all up and 2020 has been a challenging year for local retailers.

Linda McCarthy, executive director of the Downtown Missoula Partnership, expects those challenges to linger until the pandemic fades.

“We’ve lost the Grizzly football season and the fall conference season,” McCarthy said. “For our downtown retailers and restaurateurs, all eggs are in the holiday shopping season basket. We need to do everything we can to encourage Missoulians to shop at locally owned businesses and keep their dollars rolling through the community.”

This year, McCarthy said 15 new businesses have opened downtown, most of them between April and August. Alternatively, she said that eight or 10 businesses have either closed or moved.

Several businesses also are up for sale, including Body Basics, the UPS Store, the Catalyst and the Shack. With so many employees still working remotely, McCarthy said downtown traffic has taken a hit.

“From a downtown-wide perspective, there are many empty parking spaces,” McCarthy said. “It’s clear that many of our downtown employees have not come back to the office, including city and county government. Many people are still working from home in that arena. We need people to come back downtown to get that economic activity going.”

Tourism started slow in the 2020 season but has since picked up, with visitors coming from out of the area and staying longer. But overall, businesses have reported a decrease in foot traffic, forcing them to find new ways to reach out.

“You don’t have foot traffic and it’s hard to get the numbers up, but it’s not as bad as it could be,” said Tim France, who owns several downtown properties, including Worden’s Market. “We feel pretty fortunate to have what we have. The business is improving all the time. There’s a very slow, steady return to normal, numbers-wise.”

While a number of shops have expanded their business practices by expanding their digital platforms, offering curbside pickup and more online sales, some struggles remain. And restaurants can’t seat more than 50% of occupancy, which doesn’t help when striving for last year’s revenue figures.

“Most of the food service businesses have helped their cause, just because they have outside seating, which allows them to spread out and sell some food,” France said. “Once winter sets in, you’re not going to have that any more.”

France and McCarthy are both eyeing the holiday shopping season and agree that shoppers have been supportive of their local retailers. That support will need to linger to help soften the economic impacts of the pandemic.

“There’s possessives and some concerns, and I think the winter will bring to bear what happens,” France said. “The other shiny side is that people can’t really travel, so they have that money they’re not spending to travel, and I think they’re embracing local businesses. We feel that. It seems they appreciate local businesses more.”