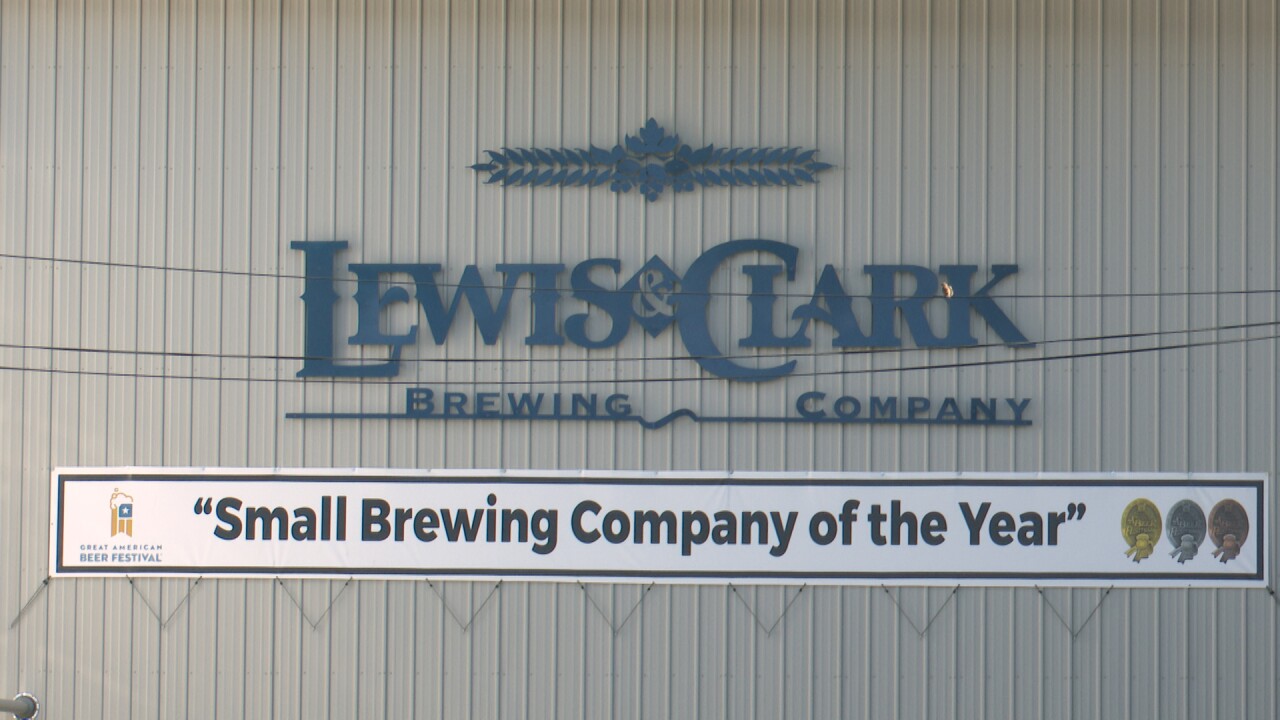 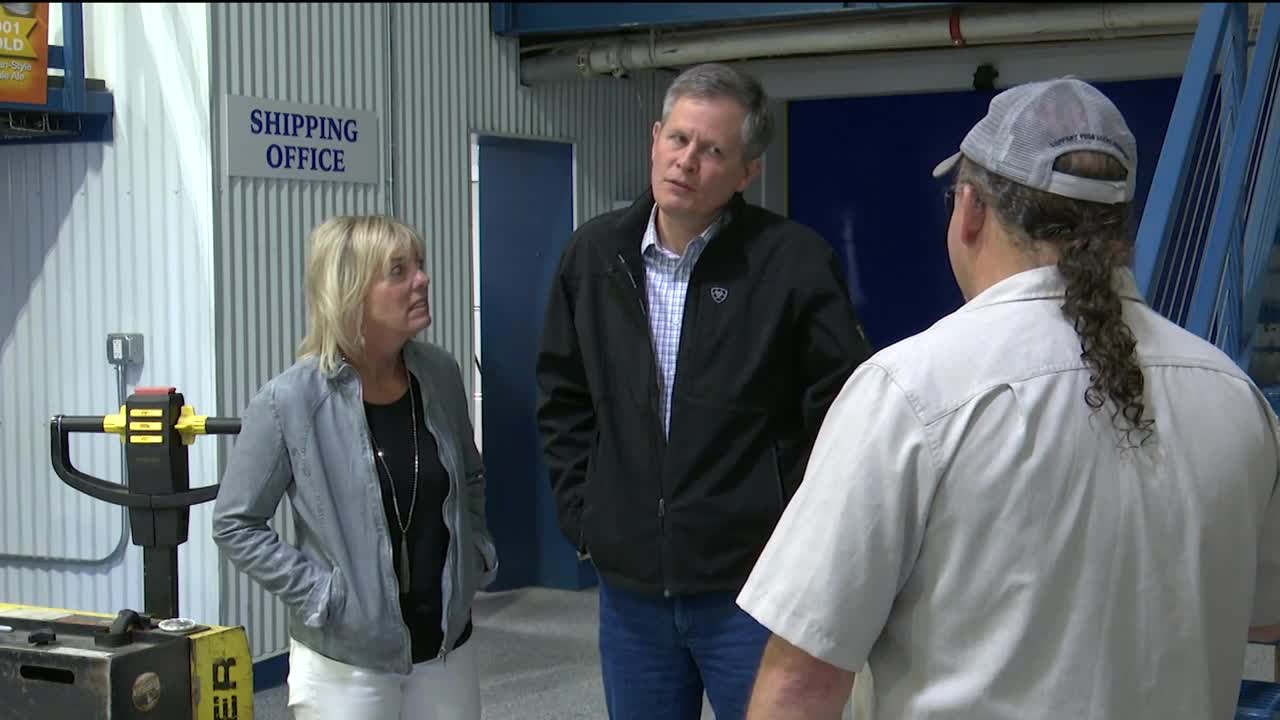 Max Pigman, owner of Helena’s Lewis and Clark Brewing Company, says the COVID-19 pandemic hit at a difficult time for his business.

“We were in a mode where our business was really growing well and we were just moving into new markets and just expanded into Las Vegas – and then all of a sudden the faucet got turned off,” he said.

Pigman estimates Lewis and Clark lost at least 12% to 15% of its expected revenue from brewing, and the company is seeing smaller profit margins because it has shifted more of its beer into cans instead of kegs. In addition, it lost as much as half of the usual revenue from its taproom, as public health leaders put restrictions on sit-down service at food and drink establishments.

“Certainly the bottom line at the end of the year, it’s going to be very thin,” said Pigman.

Lewis and Clark has about 13 full-time employees in the brewery and 28 employees, mostly part-time, in the taproom. Pigman said the company was forced to lay off many of its part-time employees.

“I tried to carry it for a while,” he said. “I carried one payroll period on my own, and then I just said, ‘Sorry, guys, you need to file for unemployment and try to get some help, because there’s no money flowing on that side at all.”

However, Lewis and Clark was able to keep its full-time employees on, thanks in part to about $82,000 it received through the federal Paycheck Protection Program. The program, set up by the CARES Act, has provided more than $500 billion in loans for small businesses impacted by COVID-19.

“That was the idea, to help the workers stay employed, by helping the small businesses and keeping them on the payroll,” he said. “They work for so many years to put together these great teams, to attract and retain these wonderful teams, and this was a way to keep those teams together during this difficult time.”

Pigman says they have been able to bring some of their employees back on. He says, without this federal assistance, they would be looking at a much darker situation – especially because the company had been investing heavily in expanding.

“When all of a sudden you have a big payment like that coming up and you’ve got payroll, and you have to try to make that decision, am I going to make my mortgage payment or am I going pay my people – my people are so important to me that I would have to have that conversation with the bank, to say, ‘Guess what guys, I can’t make the payment, because I’m paying my people,’” he said.

Pigman also thanked his local bank, for giving him flexibility in making payments.

Pigman said he’s grateful for the support Congress has already provided, but he remains hopeful they can approve another round of assistance for businesses like his.

“It’s certainly lasting longer than 60 days, and we certainly could use the help,” he said.

Daines said lawmakers are already looking at ways to do that. He said he supports extending the timeframe for PPP funding, as well as providing additional funding specifically for businesses with 20 or fewer employees.

“I think we’re going to have to look to see how long the recovery’s going to be, and we’ll take appropriate action here to help these small businesses,” said Daines.

Pigman said the emergency has given Lewis and Clark the time to make some improvements. He said they are installing some new equipment that will help recover and reuse the carbon dioxide they use in brewing. Lewis and Clark currently uses 40,000 pounds of carbon dioxide a year, much of which is simply released as exhaust.

“For me, I look at how can I convert this into an opportunity,” said Pigman.