With the need for social distancing and many forms of recreation now off-limits, a growing number of people are turning to the Great Outdoors for fun. 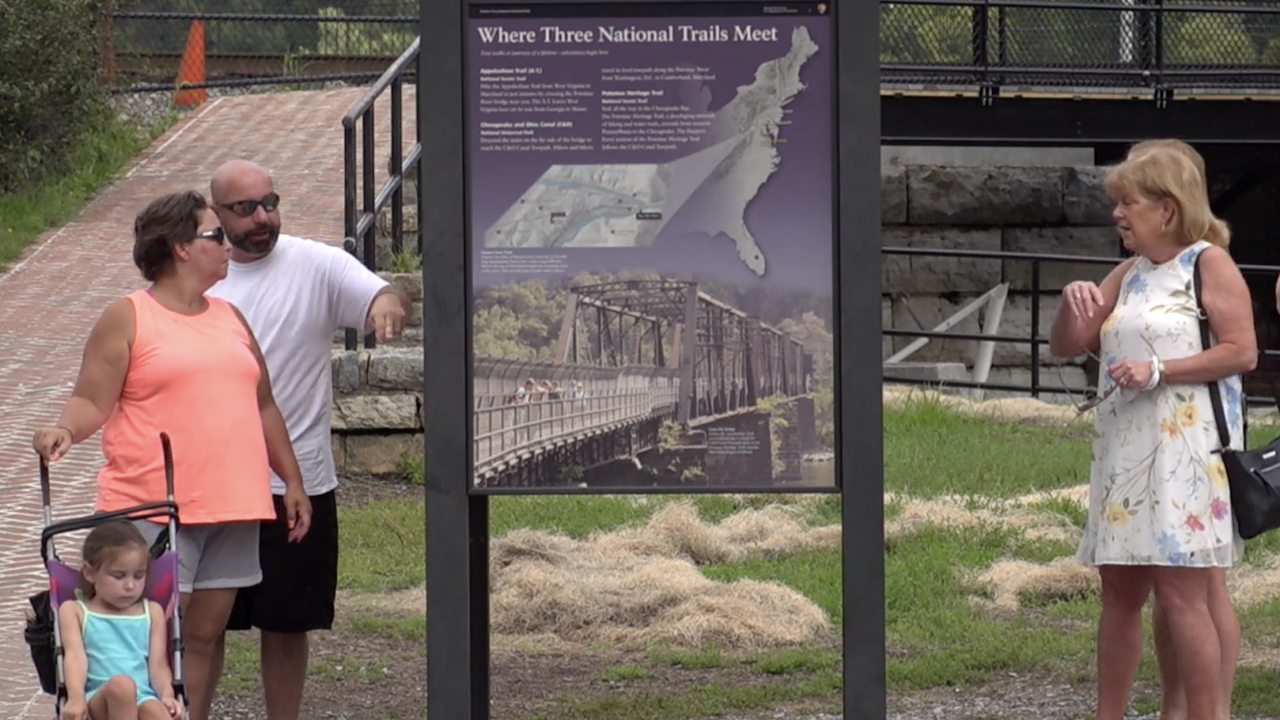 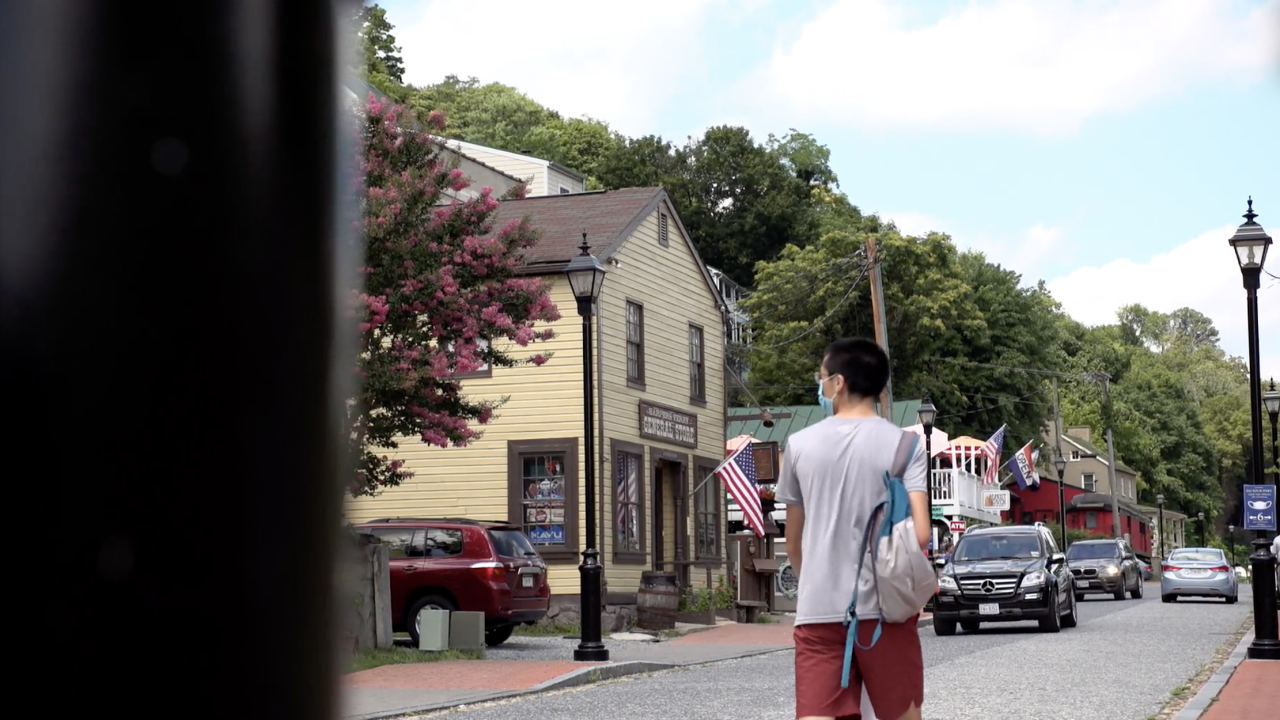 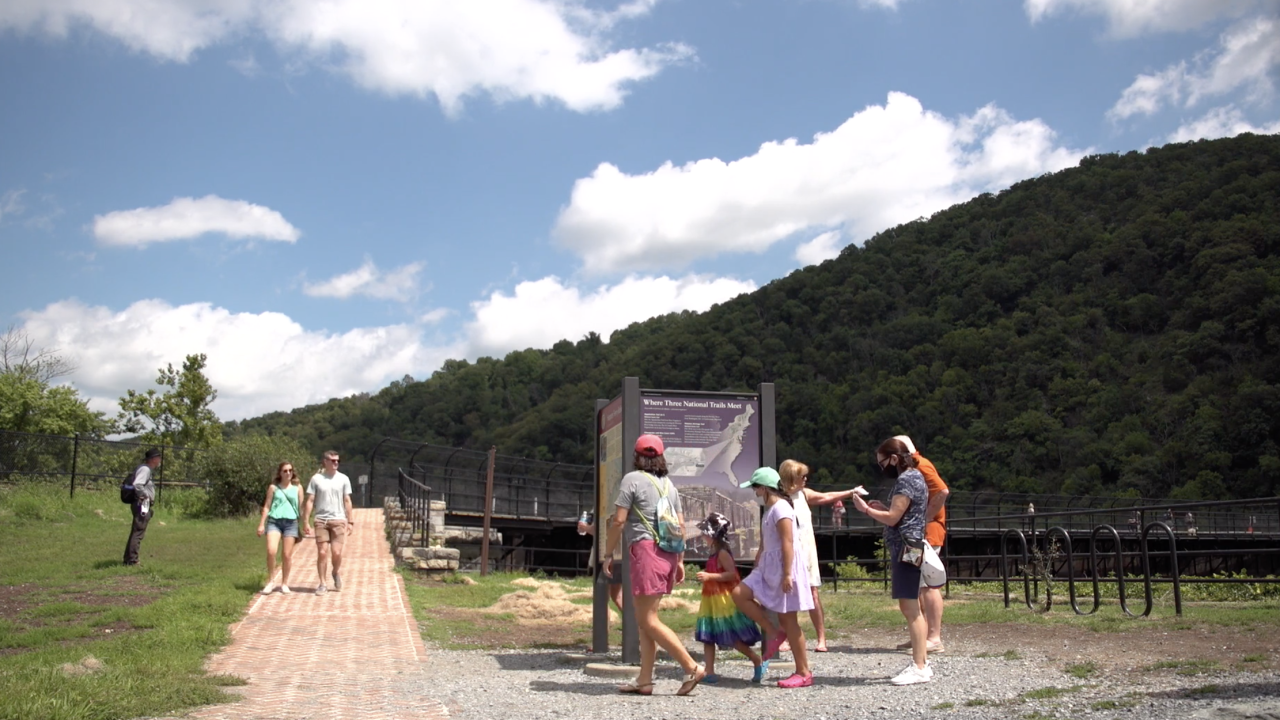 HARPERS FERRY, W.V. – For more than 2,000 miles, the Appalachian Trail winds its way through more than a dozen states.

“This community represents all the communities up and down the trail,” said Sandy Marra, who heads up the Appalachian Trail Conservancy.

Ever since the pandemic began, she said there’s been a noticeable increase in people hiking the trail.

“On any given weekday, even in the dead of summer, typically you wouldn't see anyone out on our trails,” Marra said. “And during the week now, you could see dozens and dozens of people just hiking.”

That’s something other public lands across the country are seeing, too, in the time of COVID-19 and social distancing.

Deborah Williams is with the Outdoor Industry Association, based in Colorado.

“We did see a trend of more people exploring the outdoors in March and April and then that really did continue into May and June,” Williams said. “And what we initially saw is a little bit of escapism, in the first few weeks, actually continued.”

That outdoor recreation can have a big impact on the economy.

In West Virginia, for example, the outdoor industry is responsible for more than 91,000 direct jobs, $660 million in local and state tax revenue and $9 billion in consumer spending.

Across the country, it all adds up to $887 billion in consumer spending, supporting 7.6 million jobs.

Williams said there’s the potential for that to grow even more in every state across America, in part, because of federal funding from the new “Great American Outdoors Act,” which was just passed by Congress and signed into law by the president.

“It will fully fund the land and water conservation fund to the tune of $900 million,” Williams said. “So, this is our country's really flagship mechanism for funding conservation and maintenance of our public lands and waters.”

Back at the Appalachian Trail, Sandy Marra hopes people now rediscovering the outdoors take care to protect it, as well.

“Because of the pandemic and so many people wanting to get outside, the resource was being overwhelmed,” she said. “This is a great chance for us to reach a whole new audience of people. This is their park, right? So, they get to use it and enjoy it, but they also have a responsibility too.”

It's a responsibility that can help future generations experience what’s great about the great outdoors.