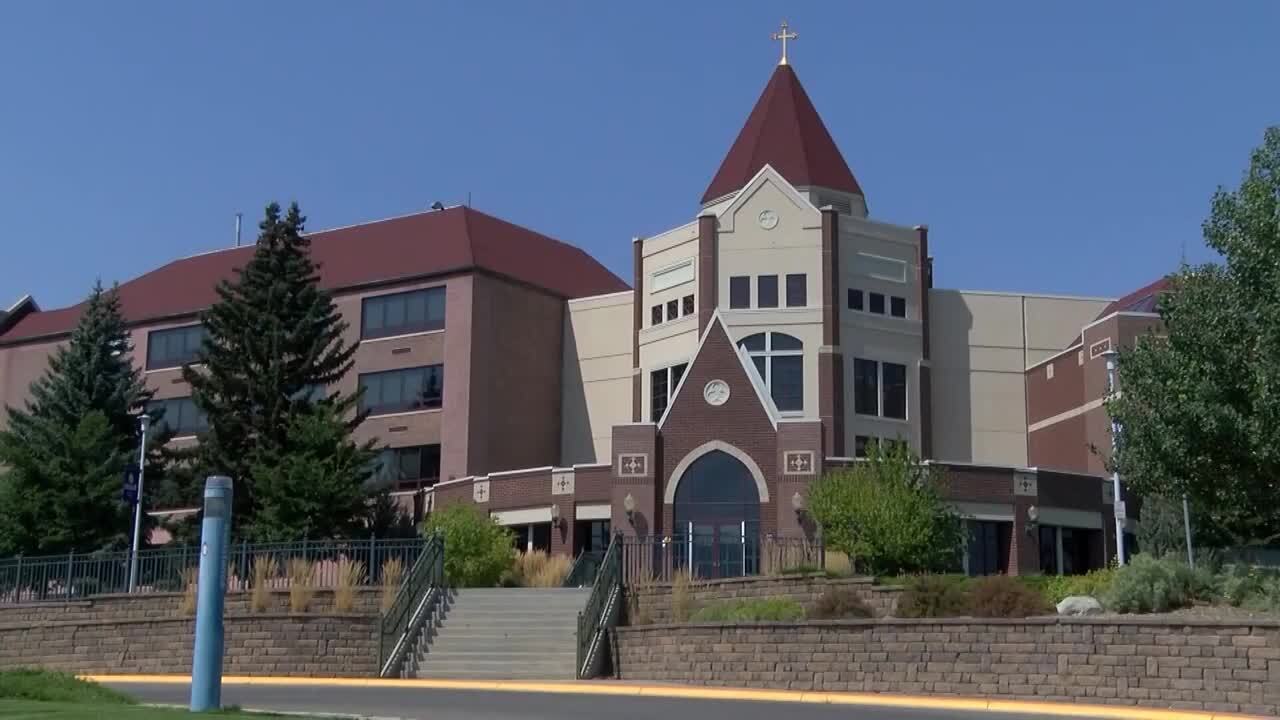 During the COVID-19 emergency, businesses across Montana have received financial assistance through the federal Paycheck Protection Program, set up through the CARES Act relief package. One of the institutions benefiting from the program is Carroll College.

Carroll President John Cech said the college has applied for – and been approved for – about $3.3 million through the program.

“It’s helps ensure the continuity of operations, that no one is furloughed, and helps us to ensure that we move into the fall season very strong,” he said.

Cech said, like many other colleges and universities, Carroll has had to make big adjustments to deal with the effects of COVID-19.

“I am so thankful to our faculty and staff for the incredible work that they’ve done in moving to fully remote learning this spring,” he said.

For Carroll, the impacts go beyond the classroom. In the summer months, the campus ordinarily hosts a variety of conferences, camps and other events – some organized by Carroll and others that rent space on the campus. This year, many of those events have been canceled because of the pandemic.

Cech said leaders weren’t initially sure Carroll would qualify for the Paycheck Protection Program. The program is designed as an incentive for small businesses to keep employees on the payroll, and it is limited to those with 500 or fewer employees.

Carroll has a total of around 545 employees, including part-time student workers. After the first round of PPP applications, Cech said they contacted elected leaders, asking for clarification on how the employee count is determined.

Last month, U.S. Rep. Greg Gianforte sent a letter to Treasury Secretary Steven Mnuchin and Jovita Carranza of the Small Business Administration. In it, he encouraged them not to include temporary student employees in the PPP employee count.

“Including temporary student workers unfairly inflates the employee total for colleges and treats Carroll College unfairly,” Gianforte said in the letter. “In Helena, Carroll College is an important private employer and having access to the PPP would have a profound impact on the local community.”

The SBA eventually released updated rules, stating that students on work-study programs wouldn’t be counted in the employee total. They said other federal laws generally exclude work-study students from being counted as employees. That change was enough to make Carroll eligible for the PPP.

Cech said leaders are grateful for the support they received.

“Everyone has been incredibly helpful and very responsive, because they value and they understand the incredible role that Carroll plays here in Montana, and also as a provider of the future workforce of our state,” he said.

He said they had made no final decisions about how to respond if they didn’t receive PPP funding, but that it would likely have meant a major impact on the college’s budget.

“Without the funding, I would say there were a number of things that were on the table,” he said. “We had not gotten to the point of making any decisions regarding furloughs, but they were certainly on the table and part of the discussions.”

Carroll also received funding through another section of the CARES Act, which provides support for all institutions of higher learning. The college got about $941,000. Cech said half of those funds will be used to cover the costs of switching to remote classes, and the rest will provide emergency grants for students who had financial challenges because of COVID-19.

Carroll began its summer session Monday. All classes have been shifted to fully remote learning. Cech said leaders haven’t yet decided on how classes will be handled next fall, but that he is optimistic.

“I’m very pleased with our preliminary returning numbers of students for this next fall,” he said. “In fact, the number of students who’ve indicated that they want to live on campus is actually running ahead of where we were last year.”

A spokesperson for U.S. Sen. Jon Tester’s office said Monday that Tester was not directly involved with the effort to exempt colleges’ student workers from PPP employee totals, but that he has sent a letter calling for additional flexibility in the program, so that nonprofit organizations with more than 500 employees can receive assistance.

A spokesperson for U.S. Sen. Steve Daines said Daines has been working with the SBA and the Trump administration to ensure all colleges and universities in Montana – including Carroll – can receive relief.