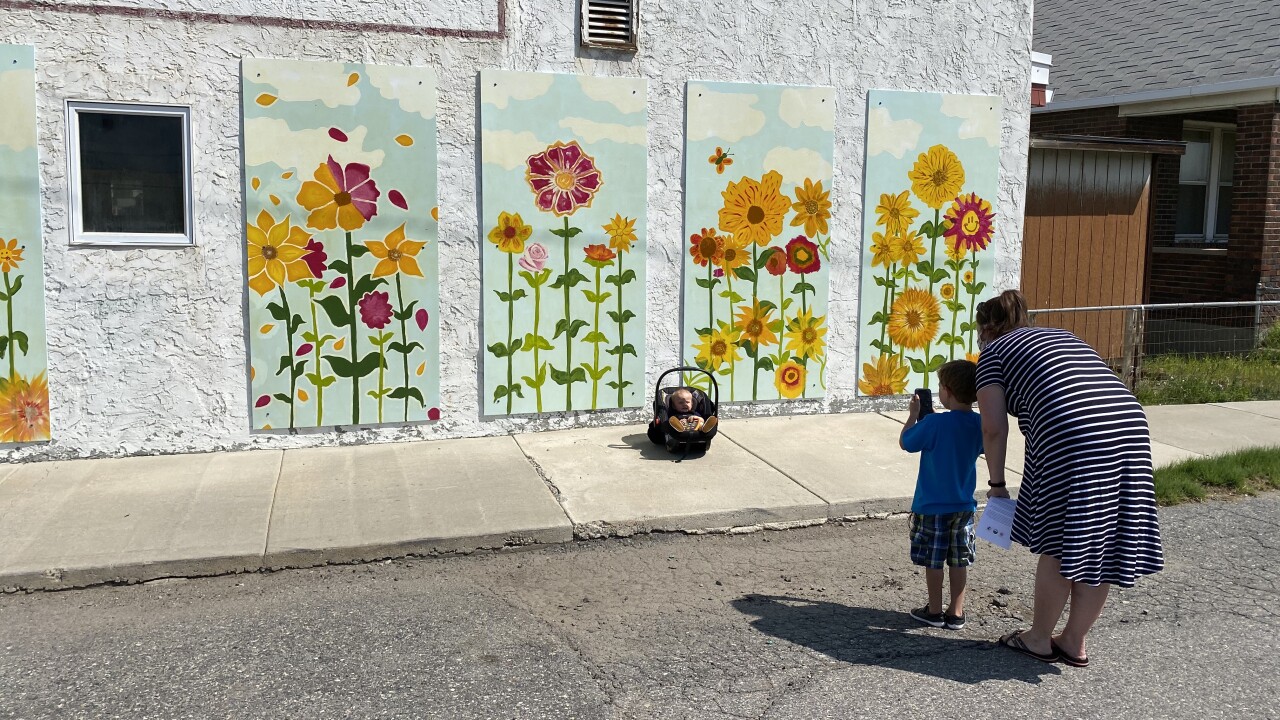 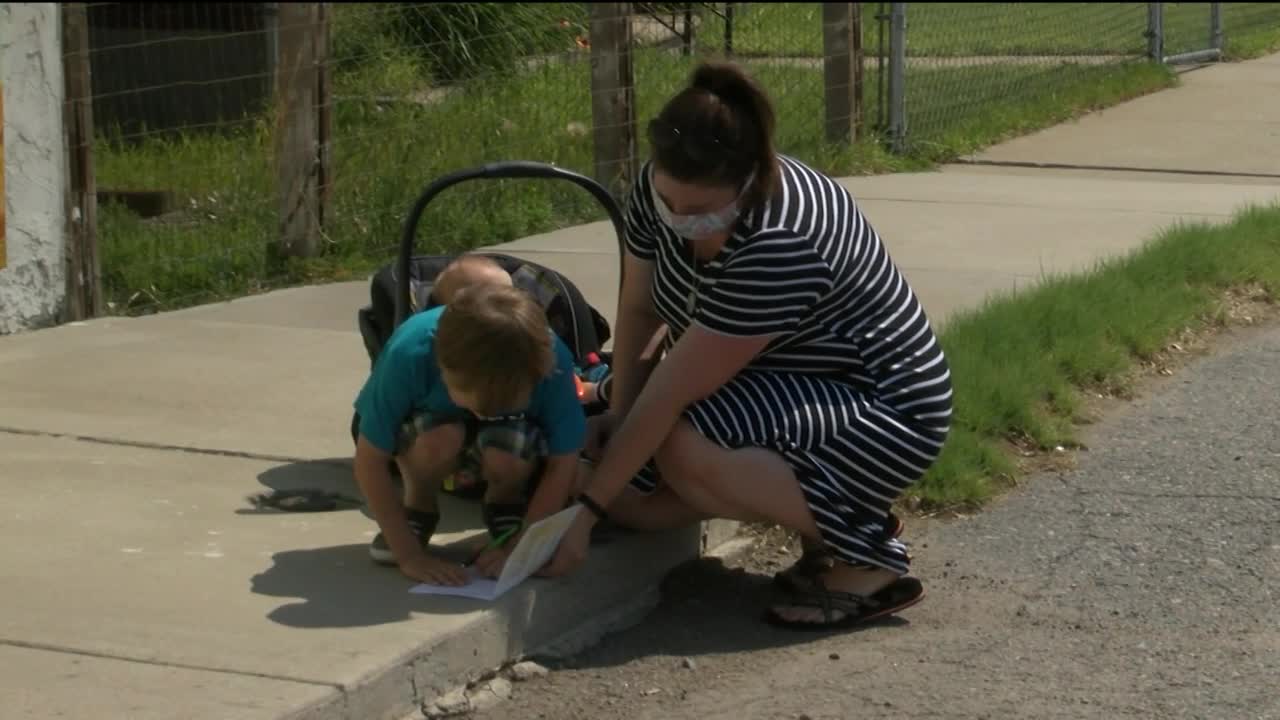 In an effort to provide socially distanced fun, the East Helena Food/Culture Hub created a scavenger hunt for the city's residents. Individuals or teams can pick up pamphlets at various locations around the city and start the hunt.

MTN caught up with Jennifer and Sawyer Hermanson, who were partially done completing the items on the list like singing a song in front of the Volunteer Fireman's Hall, searching for ribbons with encouraging messages, and placing their own ribbon.

Hermanson said she and her son plan on finishing the scavenger hunt each week as long as they keep having fun.

“My son's having a great time with it," said Hermanson. "As long as he's still having fun and enjoying it, then we're gonna do it. I think he's he's also the type of kid that's pretty determined to finish things.”

Sawyer, a six-year-old student at Eastgate Elementary hung two ribbons around town. The first was hung at the school and said "Tiger Cubs Roar," the second was placed on the north side of the bridge on Main Street, which said "Go Tiger Cubs."

For Sawyer, his favorite challenge was finding the various ribbons around town.

The first week of the scavenger hunt ends on August 3rd, and more information on the event can be found below.