Work gets underway to create the Black Butte Copper Mine 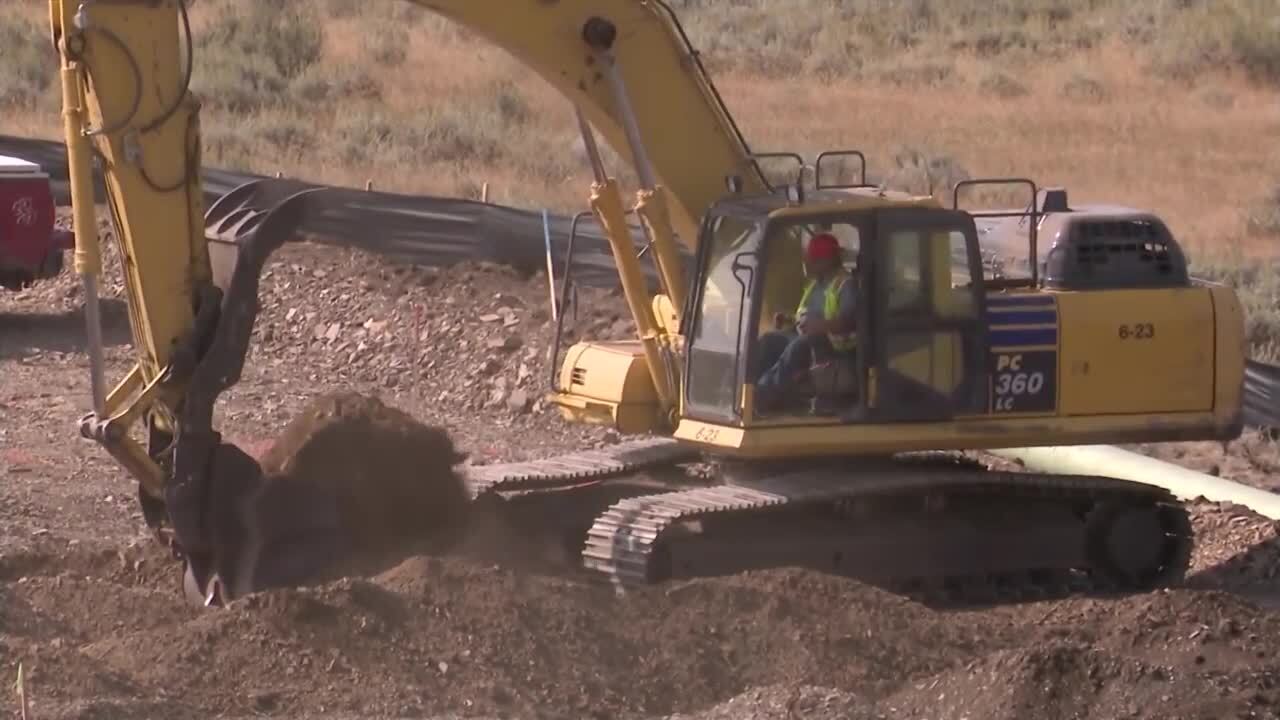 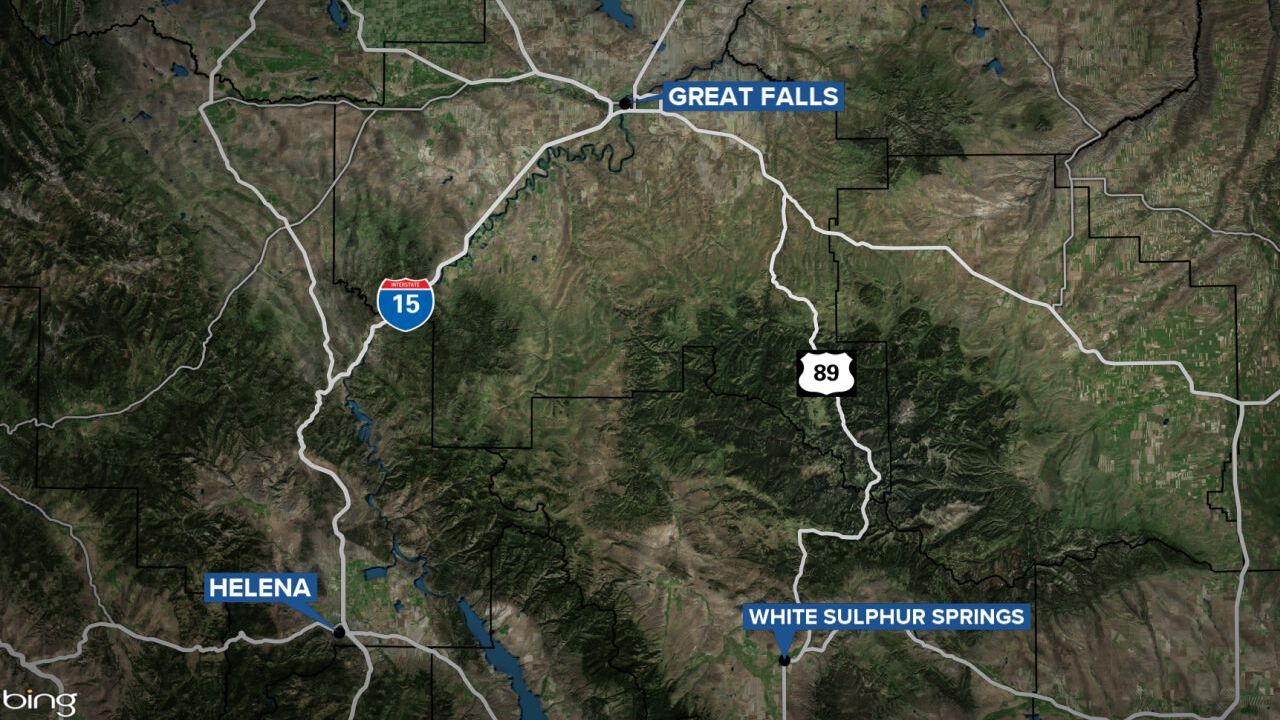 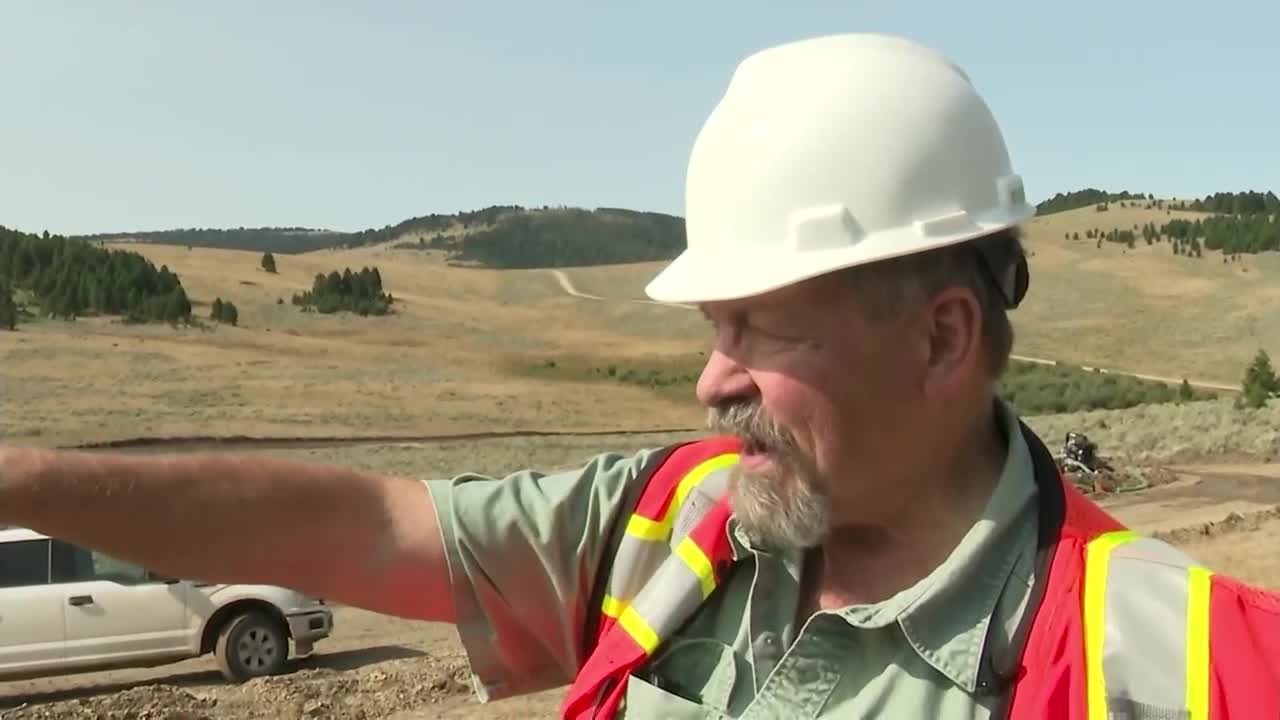 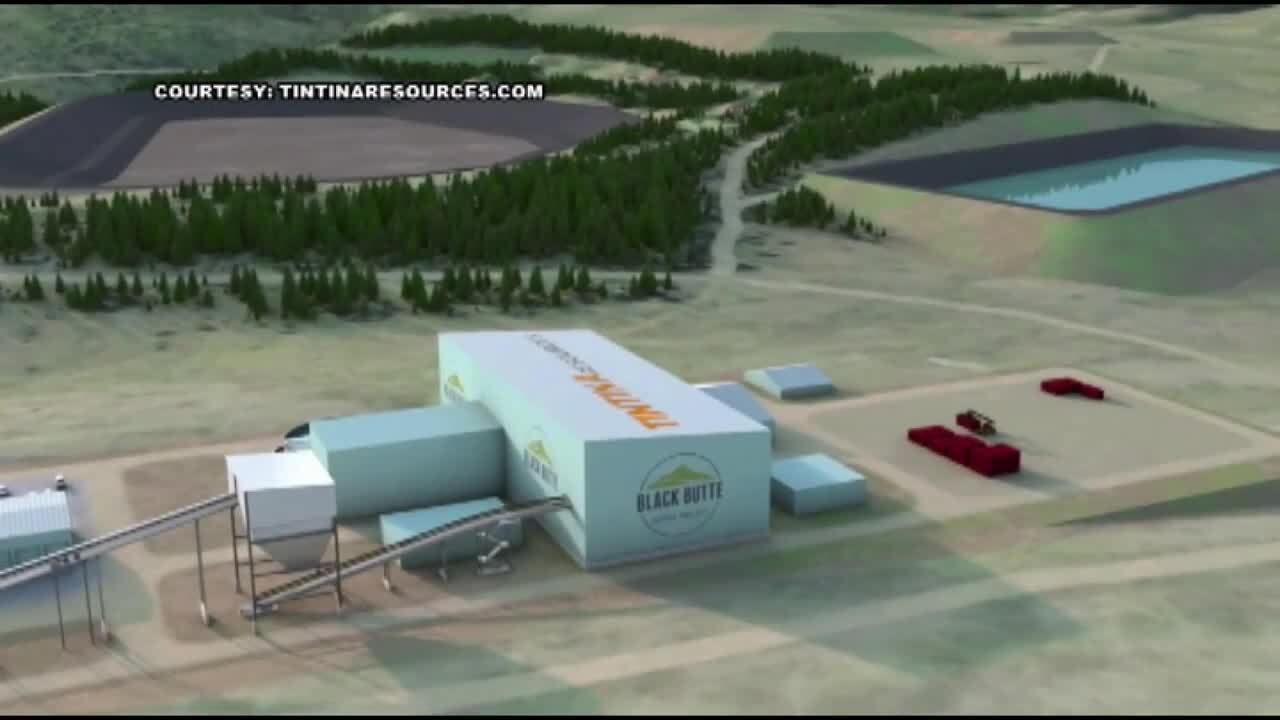 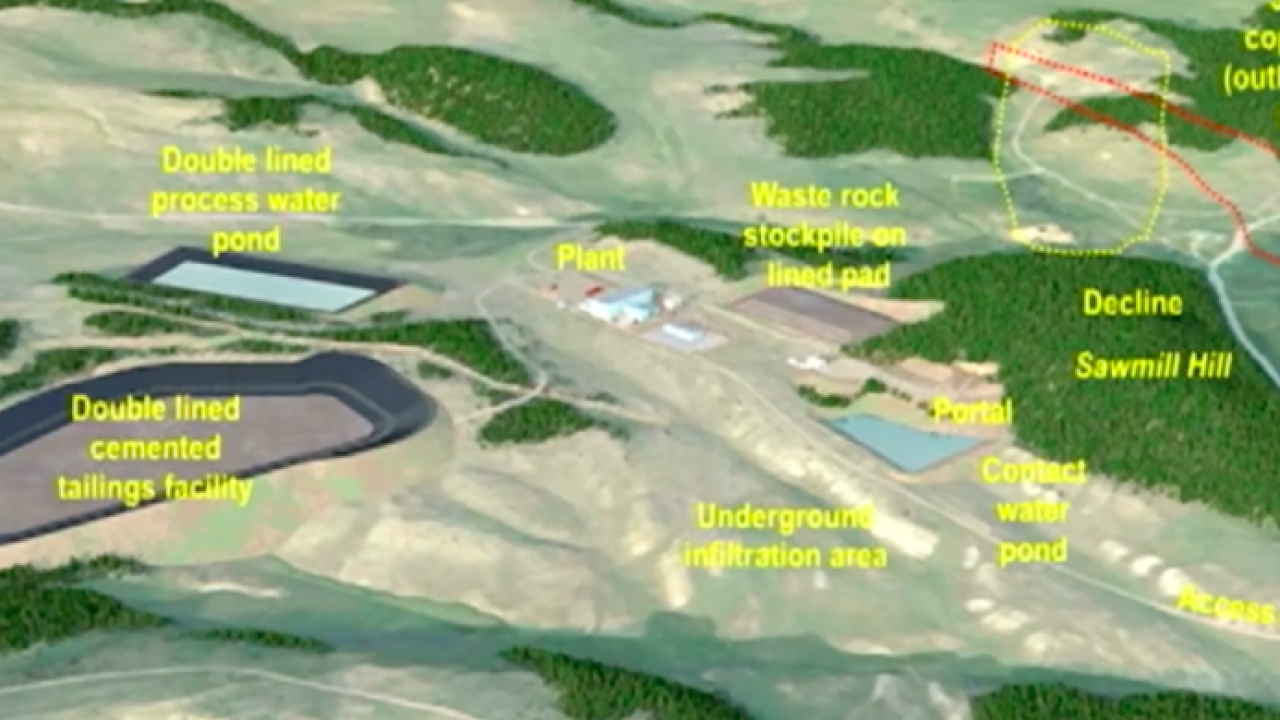 At the site of the Black Butte Copper Mine outside White Sulphur Springs, heavy earth-moving construction vehicles were doing just that Friday.

The mine, about 17 miles north of White Sulphur Springs, will be underground, accessed by a 5,000-foot tunnel that will take about 18 months to build. Water pumped from the mine will be treated by a reverse-osmosis process, and the mine tailings, or waste rock, will be deposited in a lined, cement repository.

"Beyond the lay-down area, at the edge of the trees, will be the future processed water pond but we're not building that in this phase of development,” said Zieg, gesturing to another part of the site.

Construction is happening in two phases. Phase one began about three weeks ago.

"Further along this slope in front of me will come to a portal area where we'll build a portal pad. That's the pad on which we'll have surface facilities to support the underground mining team once we start underground mining in phase two,” Zieg said. "We'll also have a treated water storage facility over there. This big flat area over here will be the future mill site."

This is the first new copper mine in the state in nearly a half century and is expected to create more than 200 jobs and generate millions of dollars each year for the Meagher County economy.

"It's been a great opportunity to show how we can build a very environmentally responsible modern underground mine,” said Zieg.

The mine is expected to be operational in 2022.