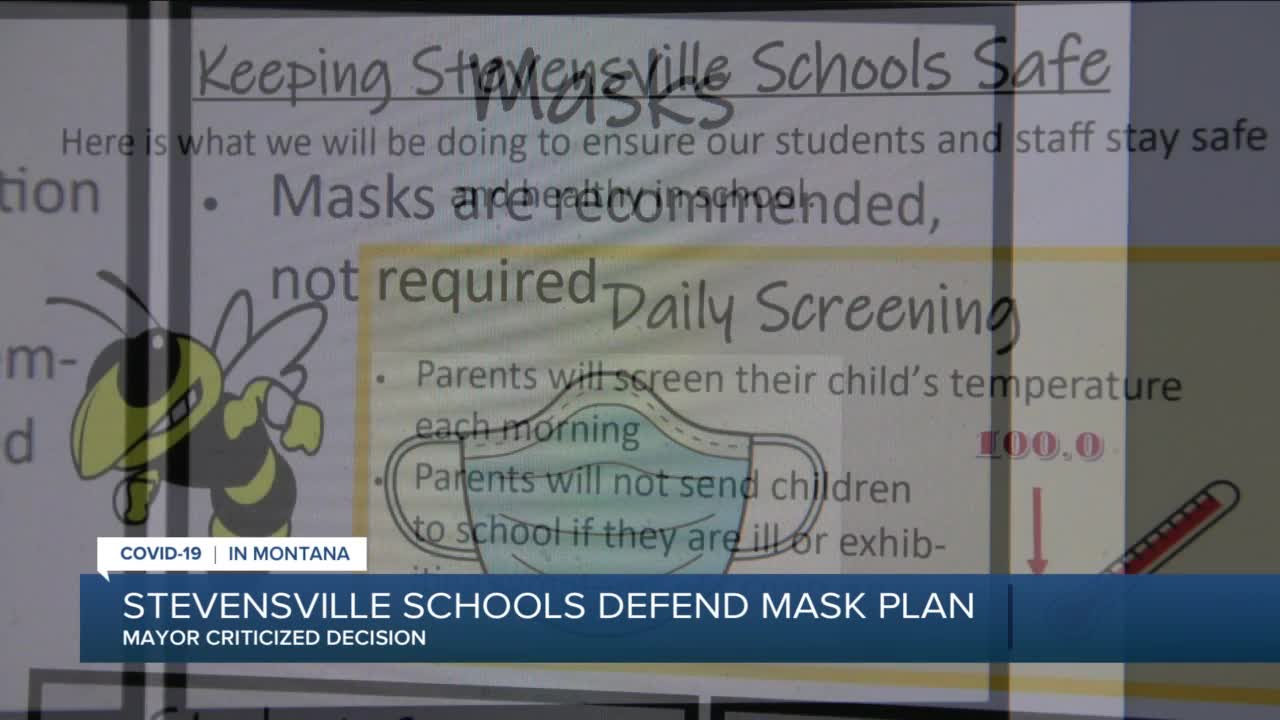 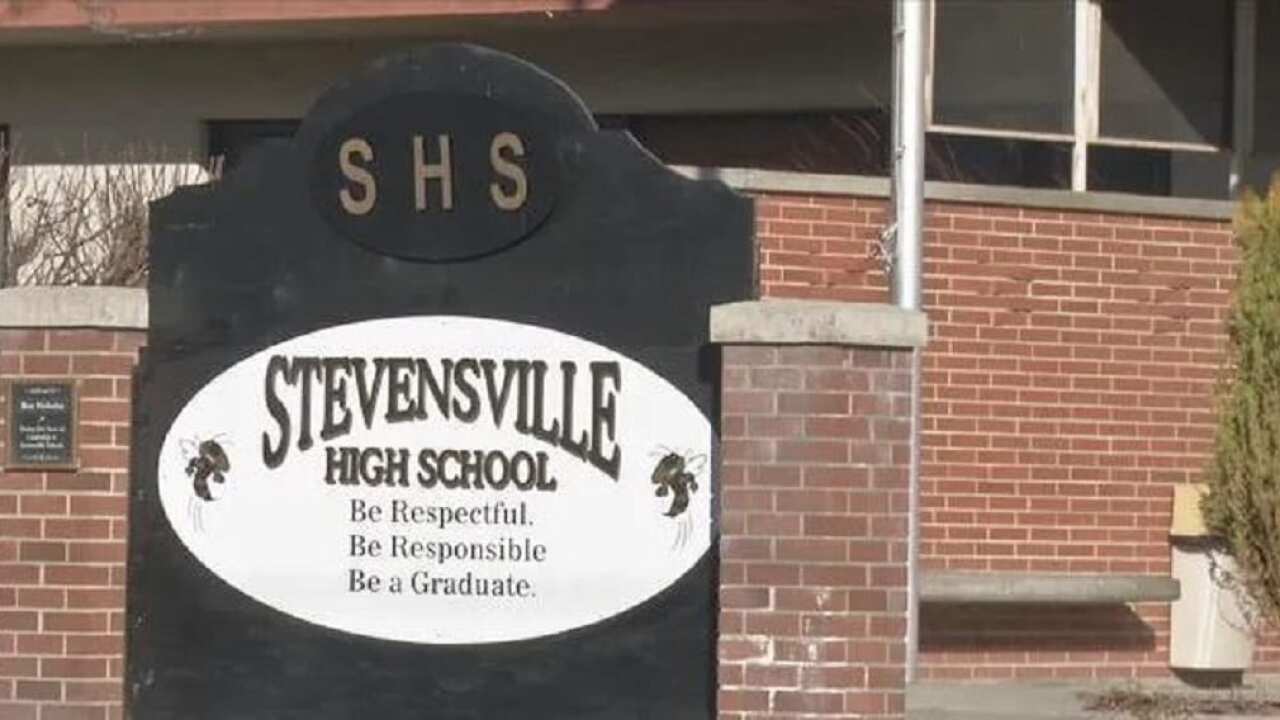 Earlier this week, Stevensville School trustees decided to reopen schools without requiring students to wear masks, although they will be recommended along with other precautions against COVID-19.

But in a statement released Thursday, Dewey criticized the decision, calling it "a troubling one" that "undermines" efforts to control the spread of the coronavirus. Dewey said it was "unfair" to put students, parents and staff in a position that could lead to more school or community closures.

However, in a responding statement later in the day, Superintendent Bob Moore noted that Gov. Steve Bullock specifically excluded schools from his mandate for people to wear masks, saying the school board adopted the position as a "matter of local control." Moore says the district will "highly recommend" the use of masks, and will follow other safety protocols.

Dewey has said the Town Council could discuss the school's plans during its meeting this coming week.