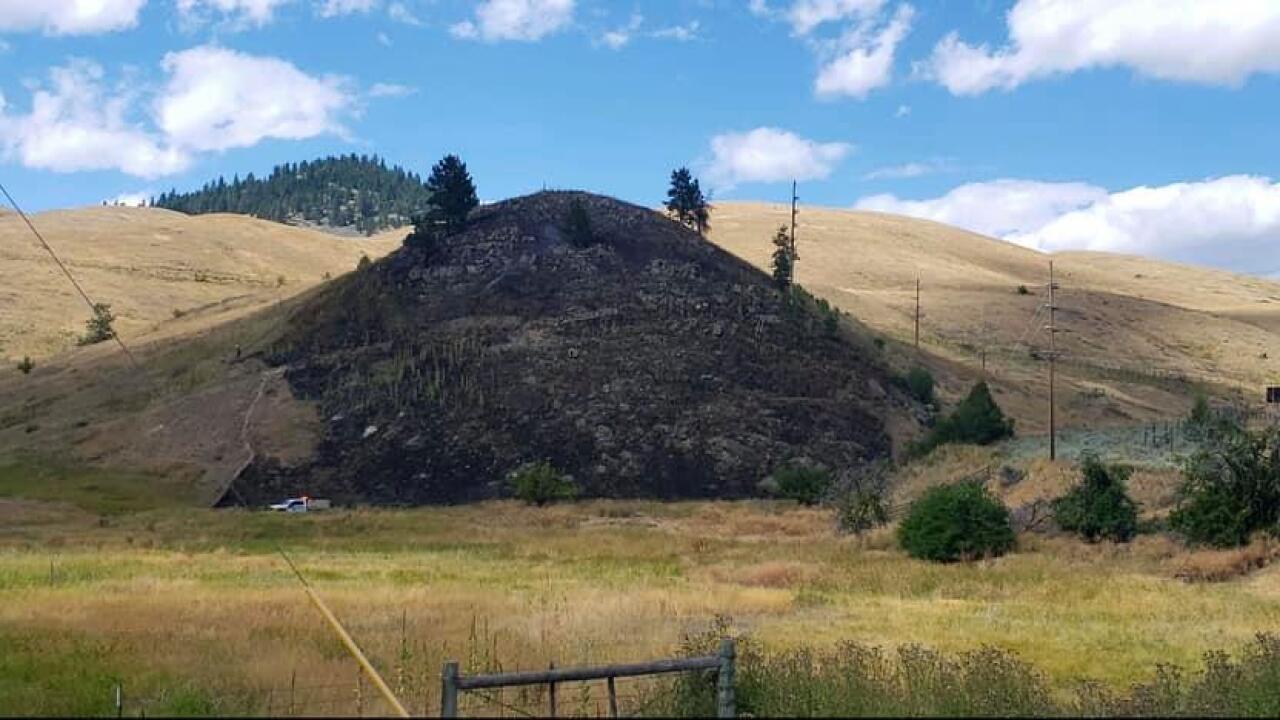 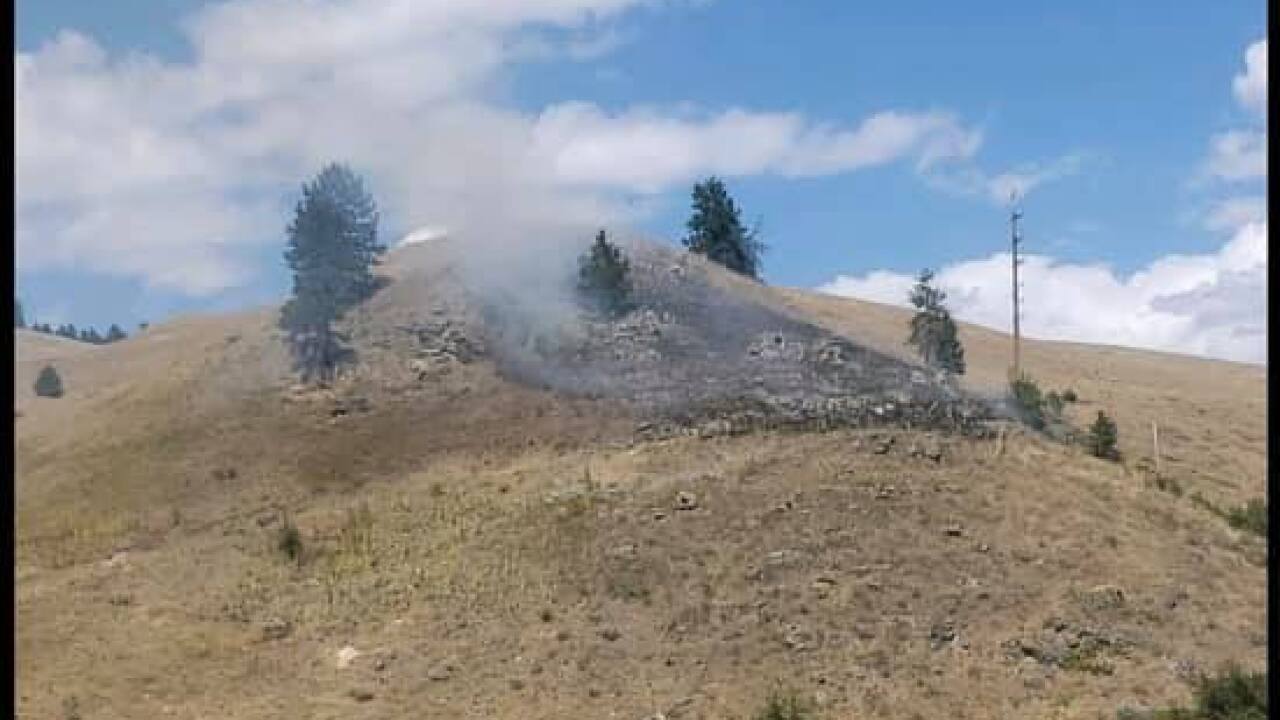 The Confederated Salish and Kootenai Tribes Division of Fire is reporting a small grass fire occurred Sunday afternoon after a bear climbed a power pole.

The fire occurred northwest of Ravalli Hill, according to the CSKT Division of Fire.

"A small fire was started (northwest) of Ravalli due to a small bear climbing a power pole," a CSKT Division of Fire post on Facebook explained.

"The bear was electrocuted and fell, starting the fire. Rural fire departments and The Division of Fire responded and put out the grass fire. Thanks to the RFD’s and the DOF for their quick response."