The fire was first reported Friday. 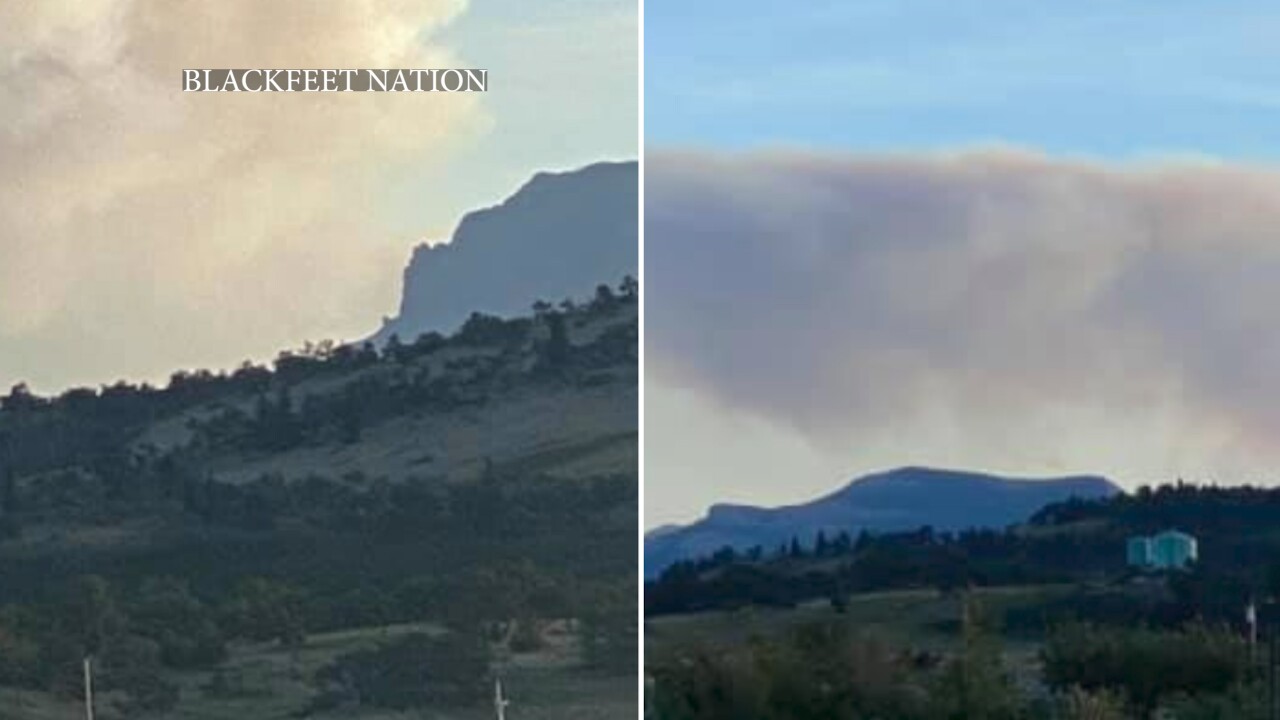 Spotted Bear Lookout reported an increase in gray and white smoke around the Drumming Fire approximately 23 miles southeast of Essex on Sunday, according to a Facebook post from the Blackfeet Nation.

By Sunday evening, the national incident management website Inciweb reported the fire at more than 90 acres. At this time, the fire appears to be on hold, but it should continue to move eastward, the Facebook post from the Blackfeet Nation says.

Smoke monitors are being placed in potentially impacted communities, according to the Friday release from the Blackfeet Nation.

The Drumming Fire was caused by lightning and was originally reported as two separate starts, which joined together Friday. It is not staffed at this time because of the risk factors involved, Friday's release says. Timber is fueling the fire, according to Inciweb.

Although the fire is actively burning, Friday's release stressed that there is "not cause for alarm" for members of the Blackfeet Nation. Officials added that the fire is being monitored round the clock by Blackfeet Fire Management and the U.S. Forest Service. It is being managed by Spotted Bear Ranger District.

We will update you as we learn more.