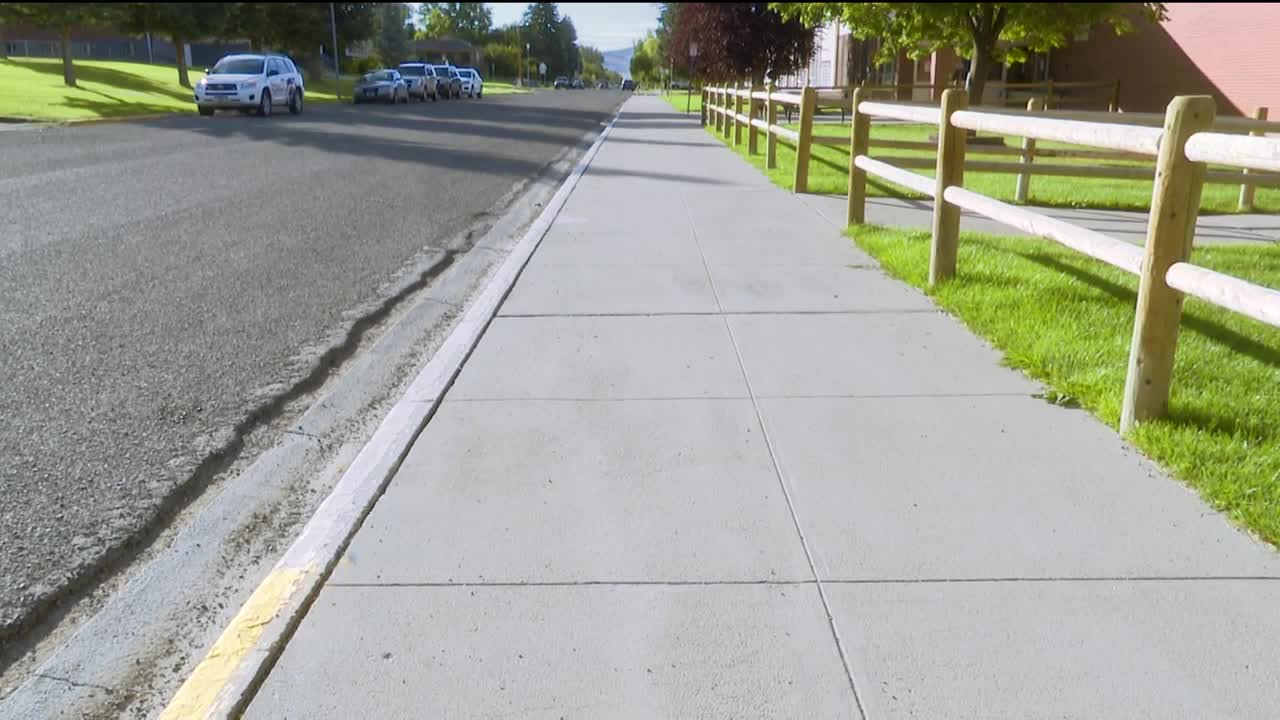 Thursday night the City of Helena hosted a public meeting for residents impacted by the Knight St, sidewalk project.

The meeting at C.R. Anderson Middle School was to give residents a first look at the proposed project designs.

When completed, new pedestrian-friendly infrastructure would be added on eight blocks of Knight St. between Benton Ave. and Cleveland St.

City leaders say Knight Street is a heavily traveled area by students attending C.R. Anderson Middle School and it is not safe for students to walk to and from School.

Project designs are about 75 percent completed.

Engineers showcased the sidewalks and how they will affect homeowner’s property, impacting mailboxes, trees, sprinkler systems and gardens.

Joyce Schillinger, 70, a Knight Street resident since 1985, is concerned about the project, telling MTN that she’s lived in her home for decades and is fearful of being taxed-out of her home as she approaches retirement.

“I've put a lot of expense and a lot of work into it, and I realize it's just trees and when the safety of children is at stake, that might be kind of minimal, but for me it's a big deal, I really like the way my yard looks, its shaded it's beautiful--there's lots of flowers in the summer and I would just hate to see that all taken out.” said Schillinger.

The “Safe Passage Project” is expected to begin bidding by winter followed by construction beginning spring of 2020.

It will be funded by either the city or via taxes by adjacent property homeowners.