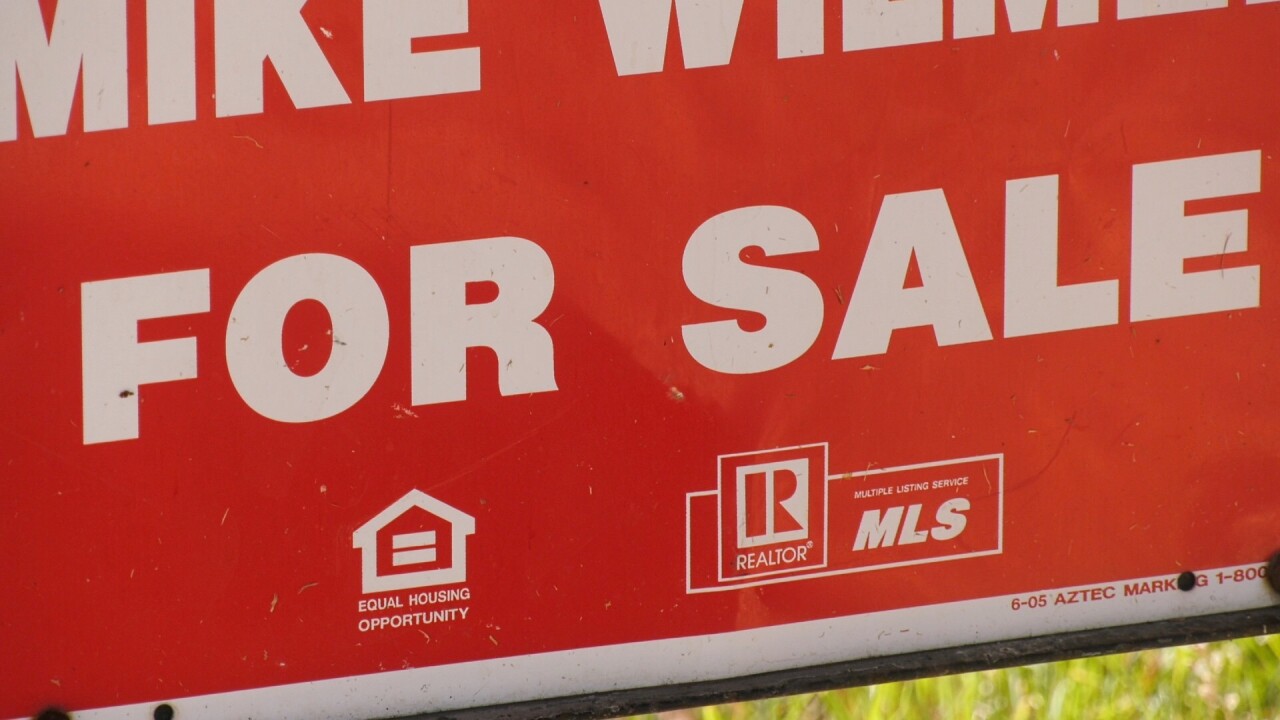 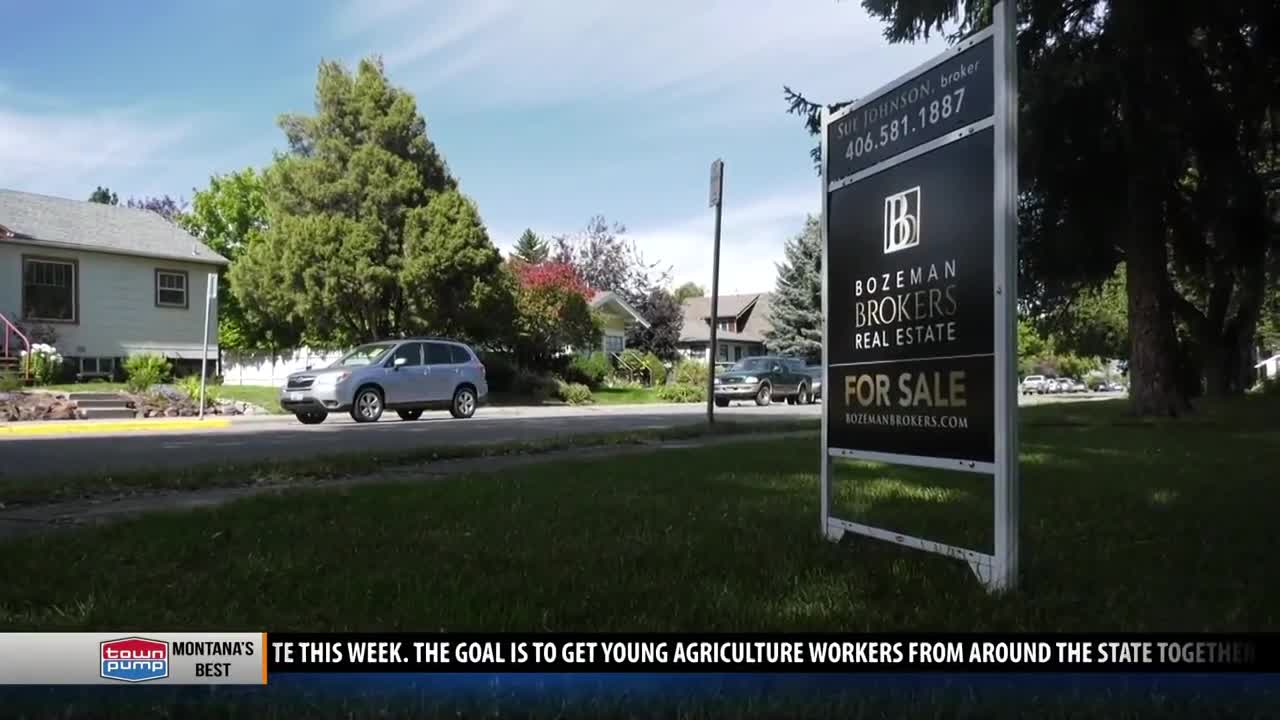 The cost of living has gone up over the last decade across Gallatin County, which is not new news.

That includes average home values, many increasing by the tens of thousands of dollars.

Finding “For Sale” signs across Bozeman and the rest of the county is becoming too easy.

That goes for condos, too.

But as the Gallatin Valley Real Estate Update for this year points out, even with this supply, demand isn’t slowing down.

Moving to Bozeman requires finding a house to live in.

And for some living in the valley, growth is almost becoming a bad word.

“There’s definitely a lot of people that would argue that it’s not healthy, right, because that average sales number, it’s too high for two average income people that live together in this town," Foster says.

When you look at those numbers, it’s hard to miss the increases, just like the number of “For Sale” signs when you’re out on the town.

Within Bozeman’s city limits alone, the report shows that the average sales prices of a single familiy home, as Courtney pointed out, is about $465,000.

But looking at new condo listings, there are 14 percent more new condos out there than last year.

“Not all of these homes sit vacant because people don’t want them, right, and that’s the sign of a town that’s dying," Foster says. "If you had to choose healthy growth, meaning the market keeps going and there are increases and homes keep selling or you had to choose nobody wants to be here, all of the stores are shuttered.”

So with finding a home here, Foster says it might take being a bit creative.

“Keep your chin up," Foster says. "There’s a place for everybody.”

The report includes more details from across those four cities, to number of homes for sale over the last three years to the average of days each home stays on the market.