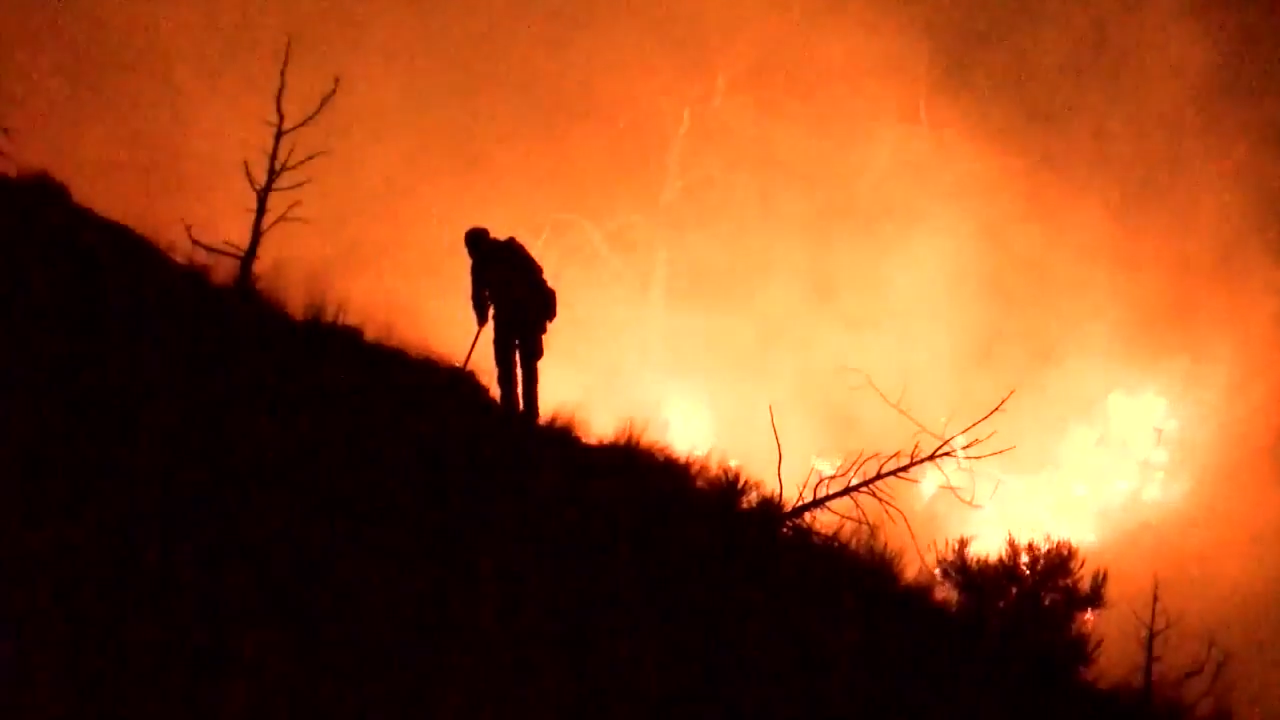 MTN News file
<i>Fire agencies are working on plans to keep wildland firefighters safe from COVID-19 while still allowing them to perform their essential duties.</i> 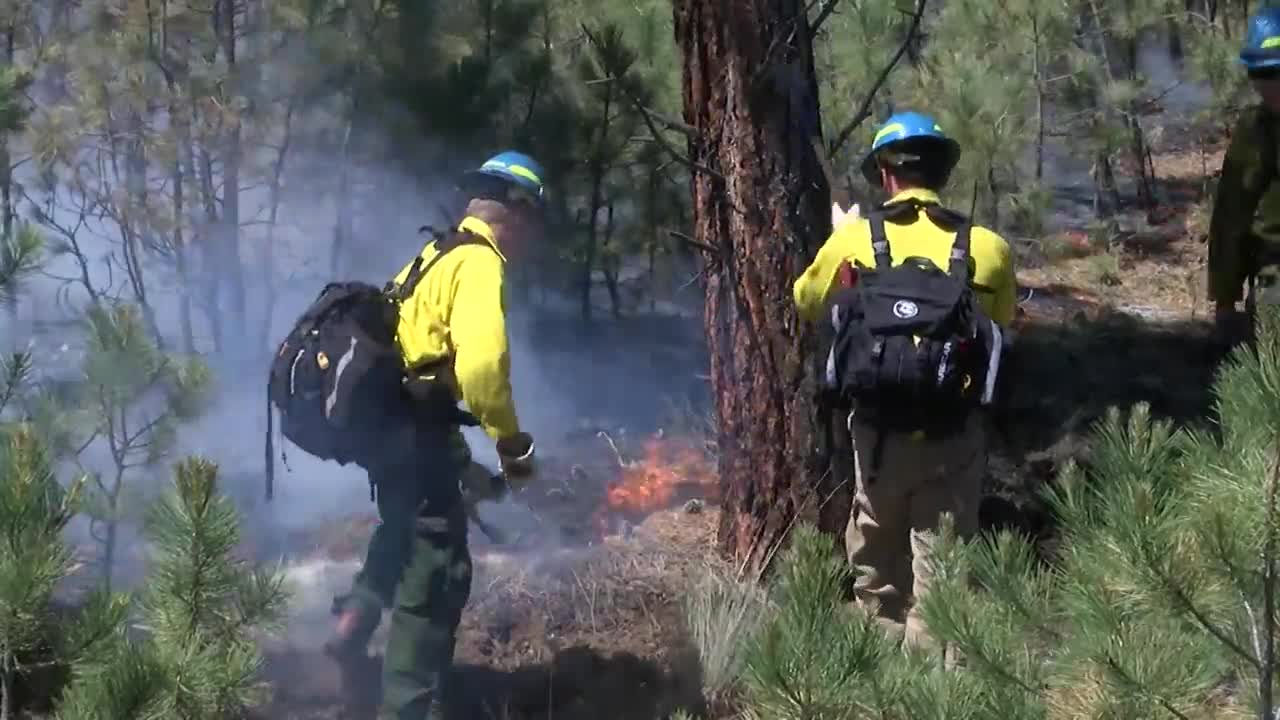 Governor Steve Bullock, D-Montana, announced Monday the State’s fire fund has been completely filled for the first time in the fund’s existence.

Due to an excess of funds in the state budget from recent fiscal year, the State of Montana was able to transfer $46.7 million to the fire fund reaching its statutory cap of $101.5 million.

“We were able to do this because of the prudent fiscal management and careful stewardship of taxpayer dollars by state agencies under the executive branch as well as other savings,” said Bullock. “At the start of the pandemic I asked state agencies to tighten their belts and I’m pleased that they did so.”

State agencies finished the fiscal year under budget, and by law the remaining balance is then transferred to the fire fund. When the fire fund is full, any additional dollars then go to the general fund.

Bullock noted a full fire fund is a great benefit to Montnanans, allowing the state a much needed cushion during the uncertain times of the COVID-19 pandemic.

The ten-year average for fire suppression cost to the State of Montana is around $21 million. The historic 2017 fire season ended up costing around $65 million on the state side.

“We are also making sure that Montana is prepared not just this year, but for several years to come. The fire fund now contains enough money to cover nearly five average years of state fire suppression cost,” said Bullock.

The State of Montana has around $620 million in reserves between the general fund, fire fund and the Budget Stabilization Reserve as it begins the next fiscal year.

“While none of us could have anticipated a global pandemic as we wrapped up the 2019 legislative session, we did anticipate that the unexpect to come our way. We took the right steps to make sure and left money in the bank for unforeseen circumstances,” said Bullock.

Earlier this year, Republican legislative leaders questioned whether the state should scale back spending, including personnel cuts, to save money in anticipation of revenue dropping off the cliff.

Bullock rejected the idea of budget cuts at the beginning of the pandemic, and still holds to the position.

“While we’re certainly not immune in Montana to the nationwide economic challenges--and projections are just that, projections-- we are resilient,” said Bullock. “We find no reason to make find cuts to essential services as they’re more essential than ever as we face this pandemic and these correlating economic challenges. We’ll continue to manage our budget as we have this pandemic, based on science and facts not politics.”

With it only being halfway through August and plenty of fire season left, Bullock is urging Montanans to redouble their efforts in using caution with fire this year, and ensuring their campfire doesn’t end up costing taxpayers millions of dollars.