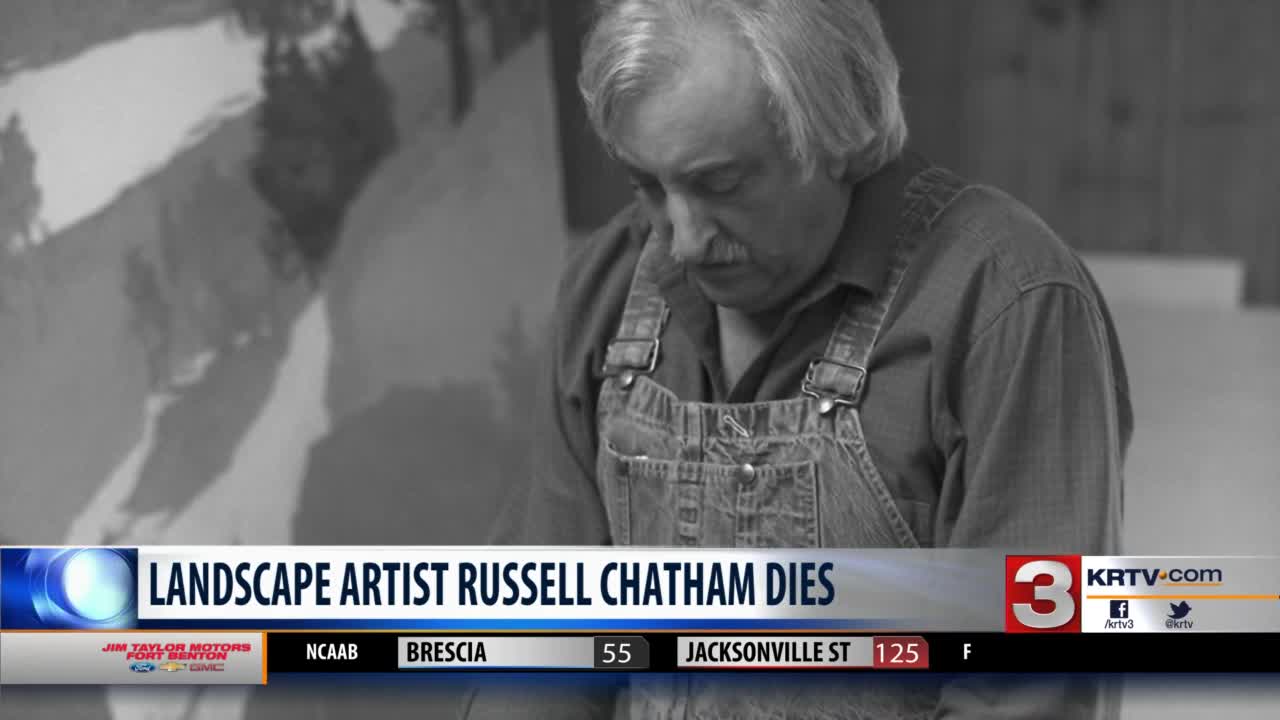 Renowned landscape artist and former Livingston resident Russell Chatham passed away earlier this week at the age of 80.

He moved to Livingston from California in 1972 and established a reputation as one of Montana’s best-known landscape artists.

Later in his career, he managed his own lithography business, doing large-scale litho prints of his work.

Steve Jackson, curator of art and photography at the Museum of the Rockies in Bozeman, said, "Montana has some dramatic changes that go on. And his landscapes resonate I think with people because they feel that they have experienced his landscapes themselves personally, and his work reflects that."

The Livingston Enterprise reports that Chatham will be remembered during a memorial in Livingston at some point in the next four to six weeks, according to his daughter Lea.