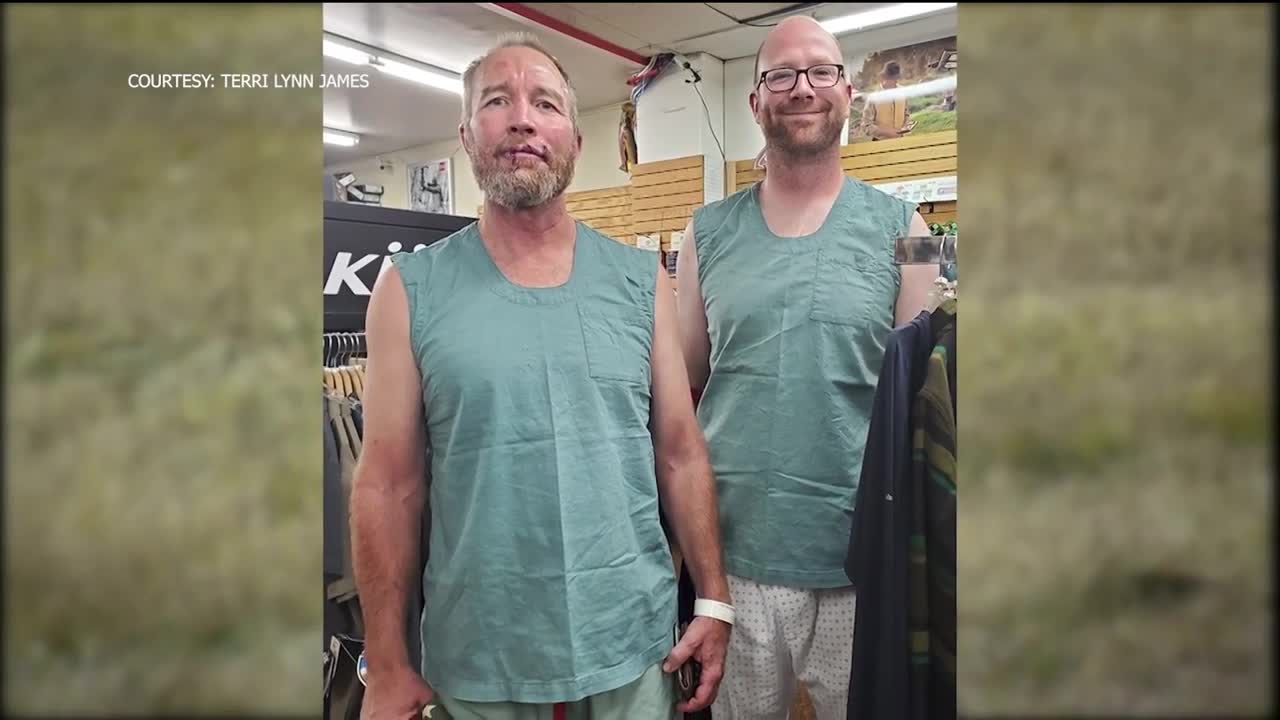 The first attack happened around 7:30 a.m. Two bowhunters were heading south from Cottonwood Creek when they were charged by the grizzly.

The men were able to drive the bear away and get medical treatment in Ennis.

Shedhorn staff told MTN the men said they were able to deploy bear spray which ultimately drove the bear off.

The second attack happened in the same general area around 6:30 p.m. Two other men were hunting north of Cottonwood Creek when they were attacked. One of the hunters was badly injured and taken to Sheridan for treatment, and then transported to Butte.

FWP say both incidents are still under investigation and more information will be provided as it becomes available.

FWP reminds people to be cautious when in the field as bears are active during the spring, summer and fall months. Some recommended tips for avoiding negative encounters with bears include:

• Be prepared and aware of your surroundings.

• Carry and know how to use bear spray.

• Travel in groups whenever possible.

• Stay away from animal carcasses.

• If you encounter a bear, never approach it. Back away slowly and leave the area.