One person injured in shooting west of Billings 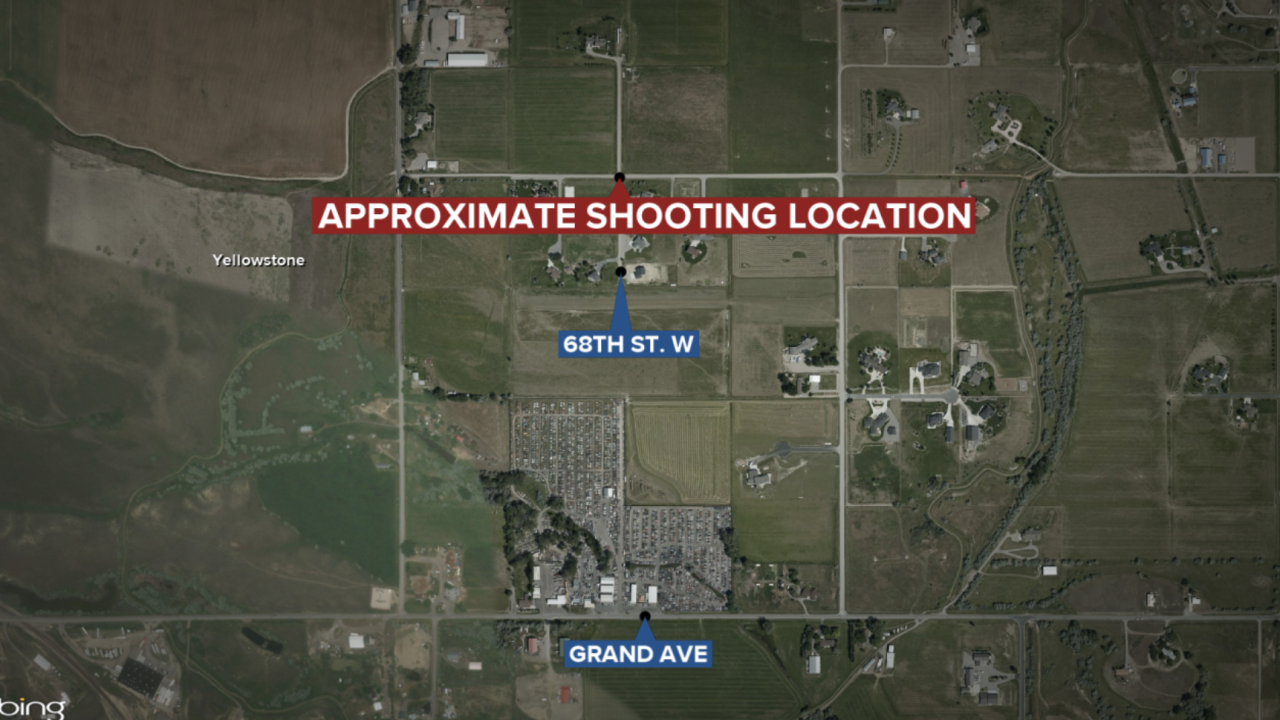 One person was transported to a Billings hospital after receiving non-life-threatening injuries in a shooting near the intersection of 68th Street West and Colton Boulevard west of Billings around 6:17 p.m. Saturday, according to Yellowstone County Sheriff's Office Sgt. Gary Burke.

Authorities have not identified a suspect, but there is not any danger to the public, Burke told MTN News over the phone.

Detectives with the Yellowstone County Sheriff's Office are in the initial stages of the investigation, Burke said.

He was not able to release any information about the identity of the victim. No further information was available early Sunday. We will update you if we learn more.