Uber launches 'Get Out and Vote' campaign 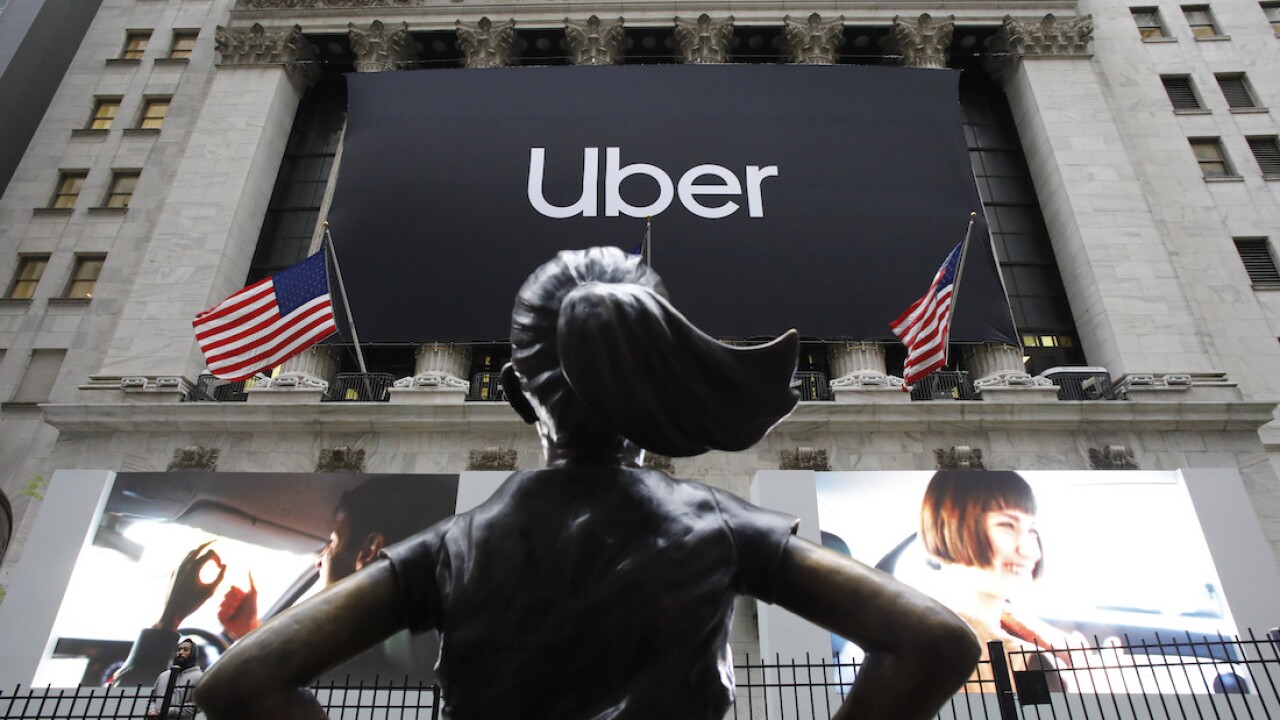 Uber announced its "Get Out and Vote" campaign as they look to do their part to help people get to the polls to vote in the upcoming presidental election.

On Tuesday, the ride-sharing company said in a press release that the campaign was designed to help communities and their employees to exercise their right to vote.

The company said they focus on three core areas to help get folks registered to vote: in-app voter registration and vote-by-mail ballot requests, poll finding and ride promos and powering the polls.

If you have the Uber or Uber Eats app, you can register to vote and request a mail-in ballot through those apps.

If you need to get to the polls on Election Day, Uber will get you there at a discounted price.

“As we look ahead to this year’s election, we are committed to doing our part to make sure every citizen has access to vote,” Uber’s CEO Dara Khosrowshahi said in the press release. “We hope that by giving people the ability to easily register to vote and request an absentee ballot via the Uber and Uber Eats apps, independent workers—and everyone who uses our platform—will have a stronger voice in our democracy."

Khosrowshahi added that employees would have Election Day off.