Soldier falls to their death in Arizona during training exercise 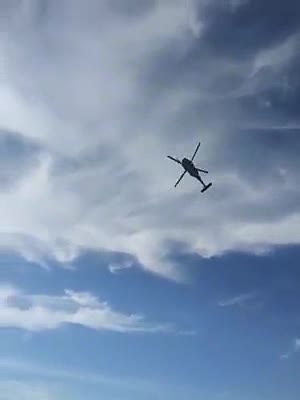 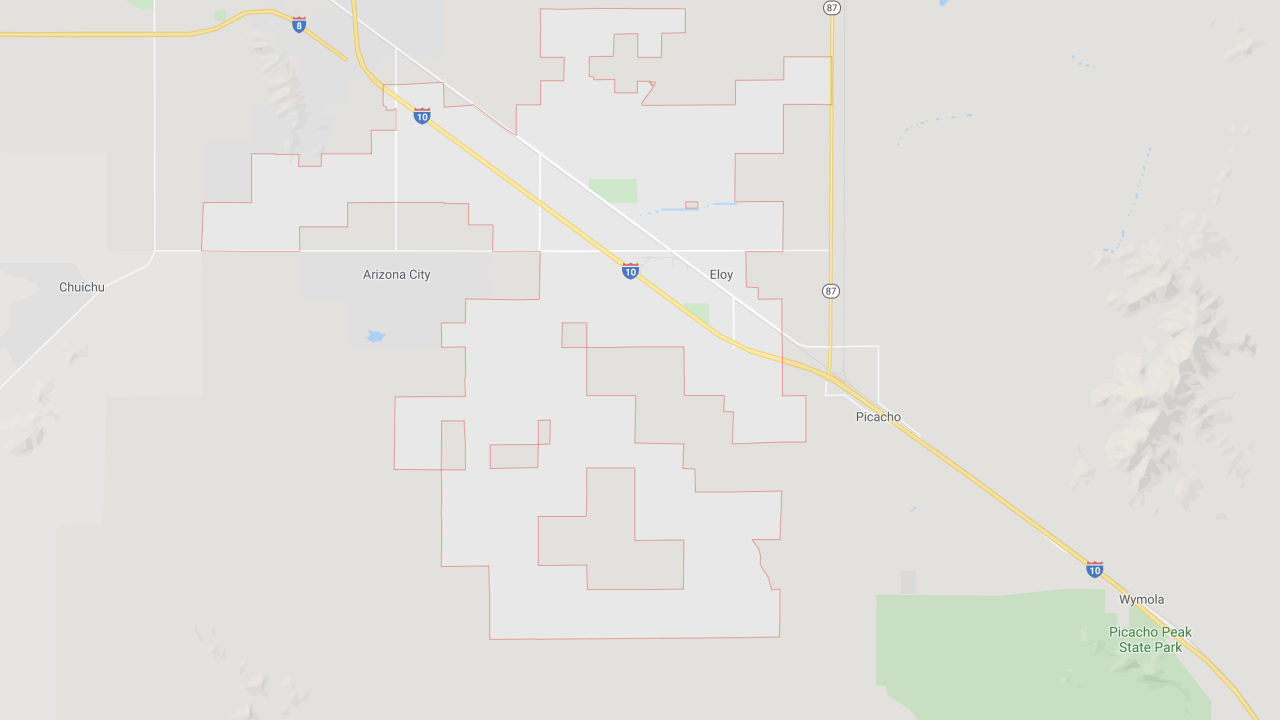 A US Army Special Operations Command Spokesman says a soldier fell to their death near Eloy, Arizona, early Tuesday morning.

"We are aware of an incident resulting in the death of a U.S. Army Special Operations Command Soldier during a routine military freefall training event that occurred Jan. 14 near Eloy, Arizona. No additional information can be provided as this incident is under investigation,” - Lt. Bymer said in a release Tuesday evening.

The soldier's identity has not been released.

This article was written by Clayton Klapper for KNXV .