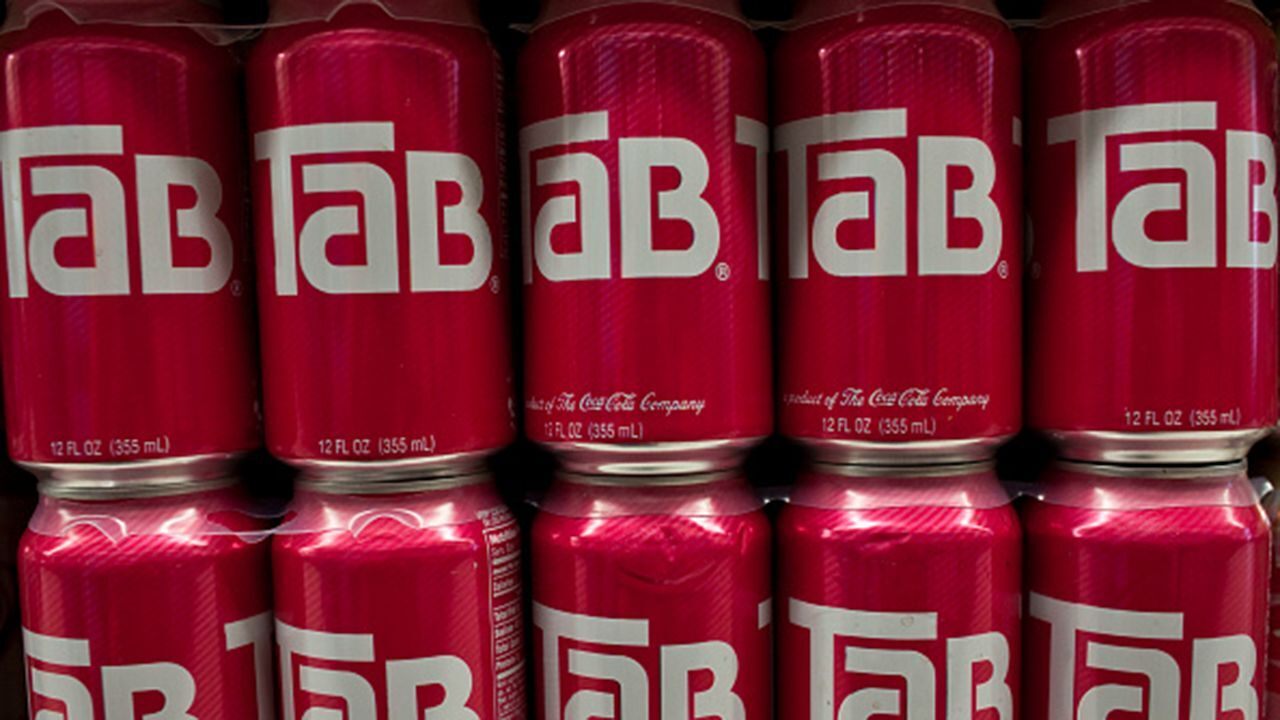 You may not have even known Tab still existed, but now that you do, it's time to stock up on the diet soda.

Coca-Cola announced Friday it will retire the revolutionary diet drink by the end of the year, along with ZICO coconut water.

Tab was first introduced in 1963 and led the way for future diet drinks like Diet Coke and Diet Pepsi. When it made its debut, Tab used saccharine as an alternative sweetener.

But as other diet drinks became popular, Tab's image began to decline. FOX Business reports in 2017, Tab accounted for less than 0.03% of Coca-Cola's sales.

“Tab did its job,” Kerri Kopp, Coca-Cola’s Diet Coke group director, said in a written statement. “In order to continue to innovate and give consumers the choices they want today, we have to make decisions like this one as part of our portfolio rationalization work.”

This story was originally published by staff at KSTU.