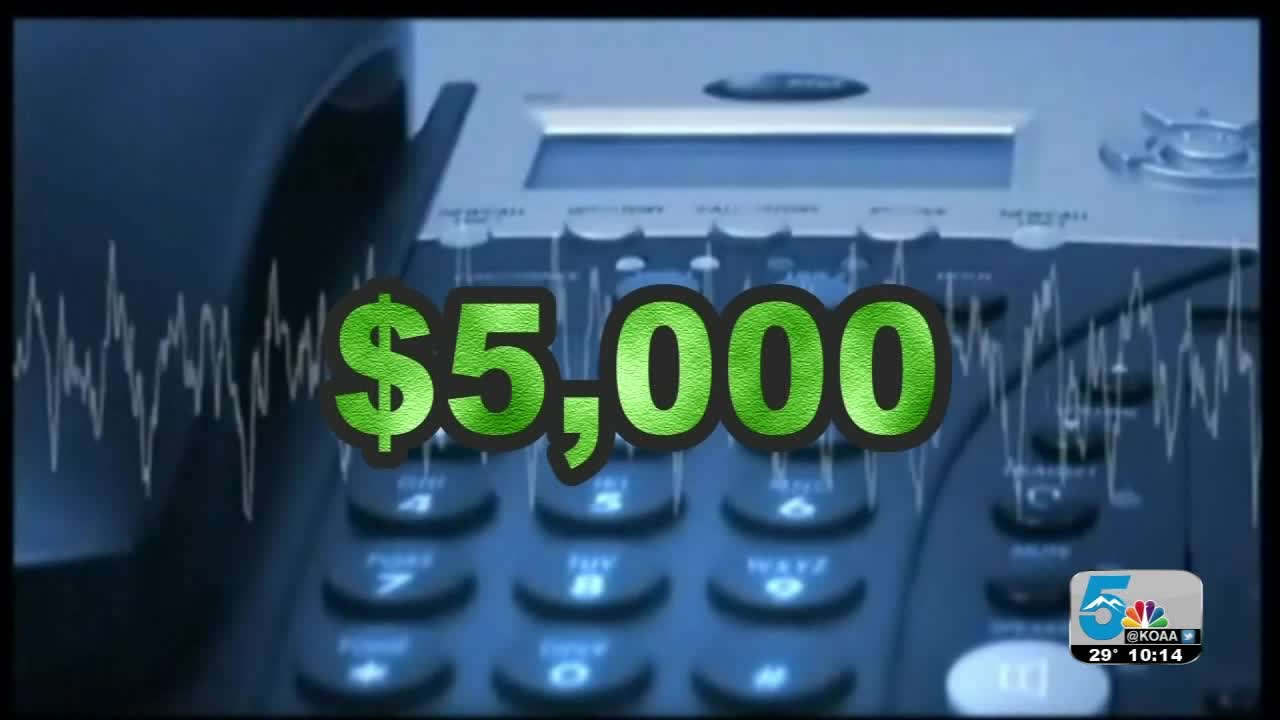 When you're looking at going to a restaurant, business, or purchasing a product for the first time, have you ever turned to online reviews before making up your mind? Research suggests most of us have, but it turns out the realm of online reviews can be a breeding ground for phony reviews. 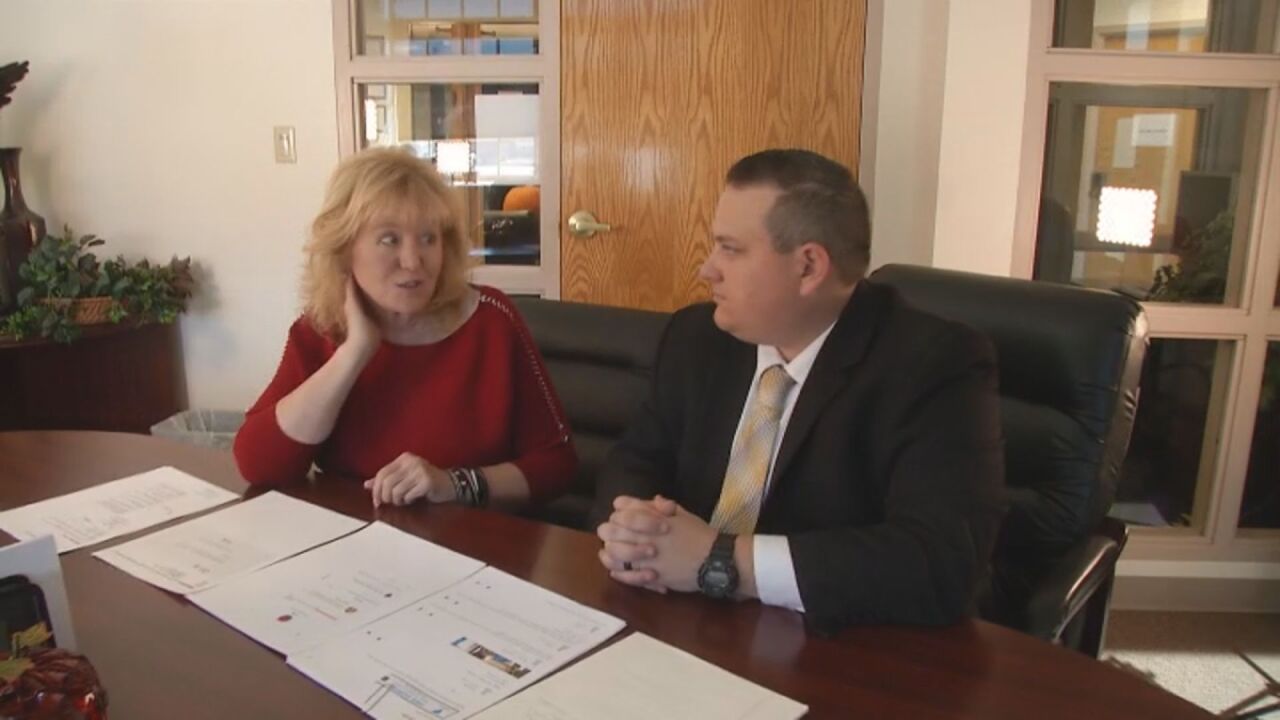 WOODLAND PARK, Colo. -- When you're looking at going to a restaurant, business or purchasing a product for the first time, have you ever turned to online reviews before making up your mind? Research suggests most of us have, but it turns out the realm of online reviews can be a breeding ground for phony reviews and even fraud.

The Better Business Bureau says very few platforms fully vet online reviews. It believes at least half of the online reviews out there aren't real. Yet, many of our businesses rely on these reviews to bring in new customers, but fraudsters have learned a bad review is a blemish they can try to use against them.

“It was a similar number that kept calling and calling and I thought wow. Then I listened to it and I was kind of taken by surprise," said Margie Keener is a real estate agent in Woodland Park, Colorado.

She says someone called her claiming to be a representative of Google.

"They were asking for money to take down Google reviews,” said Keener.

She didn't think much about it until she looked at her Google review page and discovered a bad review, a review she claims is false. She says at the time the review was posted, she was recovering from surgery and wasn't working much. She noticed the same profile that left her a bad review also left 12 other bad reviews against other area businesses the same day.

“So they had done 12 reviews between Florrissant and Colorado Springs and they had hit apartment complexes, they had hit a doctor, they did a construction business, multiple real estate businesses, and pretty much they sometimes just repeated the same review," said Keener.

The person on the phone call recording asked Keener to pay $5,000 to have the negative review removed.

"I’m thinking oh my goodness. That’s a serious scam. That is a lot of money and what are these people going to do?," Keener said.

Instead of contacting the number left on her voicemail, Keener reached out to Google directly and was sent to a customer support page. She flagged the comment which Google says can take several days to be evaluated. Her only other option...

"You have to get an attorney and a judge issue a court order to take it down,” said Keener.

The Better Business Bureau of Southern Colorado says both consumers and small businesses complain about the prevalence of phony online reviews.

“One of the statistics that we have is 61% of reviews on Amazon are fake. So, again that's more than half and I think it's pretty safe to say through any platform probably at least 50% of reviews are fake,” said Adah Rodriguez spokesperson for the BBB of Southern Colorado.

"Knowing that more than half of reviews are fake it's hard to know where they're coming from so unfortunately I'm not surprised by it," said Rodriguez. ”Obviously if these fraudsters or these individuals get what they're requesting they're going to continue to do it."

After months of reaching out to Google through emails keener says google finally removed the bad review from her page.

If you have an issue with a Google review here is the company's process for addressing any reviews flagged as inappropriate.

Click here to learn how to file a complaint with federal investigators.

This story was originally published by Patrick Nelson at KOAA.