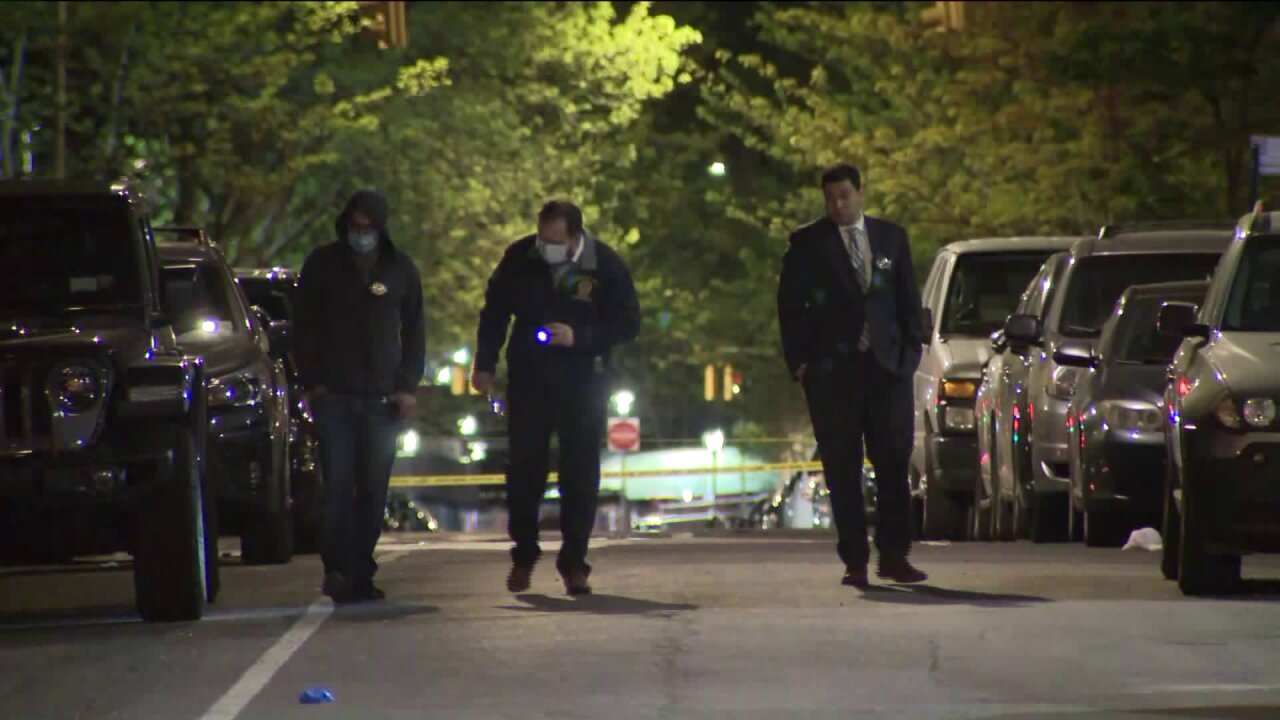 PIX11 News
Police are investigating after a 6-year-old girl was stabbed early Thursday, the NYPD said.

NEW YORK CITY — A man is facing multiple charges after police say he stabbed his 6-year-old daughter — which led to her hospitalization — and then lied to officers about the incident.

Police initially said the girl was walking with her father around 12:30 a.m. local time Thursday on the Lower East Side of New York when two men approached them, robbed the father and inadvertently stabbed the child. However, on Thursday evening, the NYPD said the father made that story up.

A police spokesperson said the father was actually the one that stabbed the child.

In addition, police said they believed the stabbing actually happened on the Upper West Side, and then the two traveled downtown.

The girl was taken to a local hospital; a condition was not available, but police said she was stable.

Police have not yet revealed why they believe the father allegedly stabbed the child.

According to the NYPD, officials charged 55-year-old Jia Pan of Manhattan with attempted manslaughter, assault, reckless endangerment and endangering the welfare of a child.

This story was originally published by Corey Crockett on WPIX in New York.