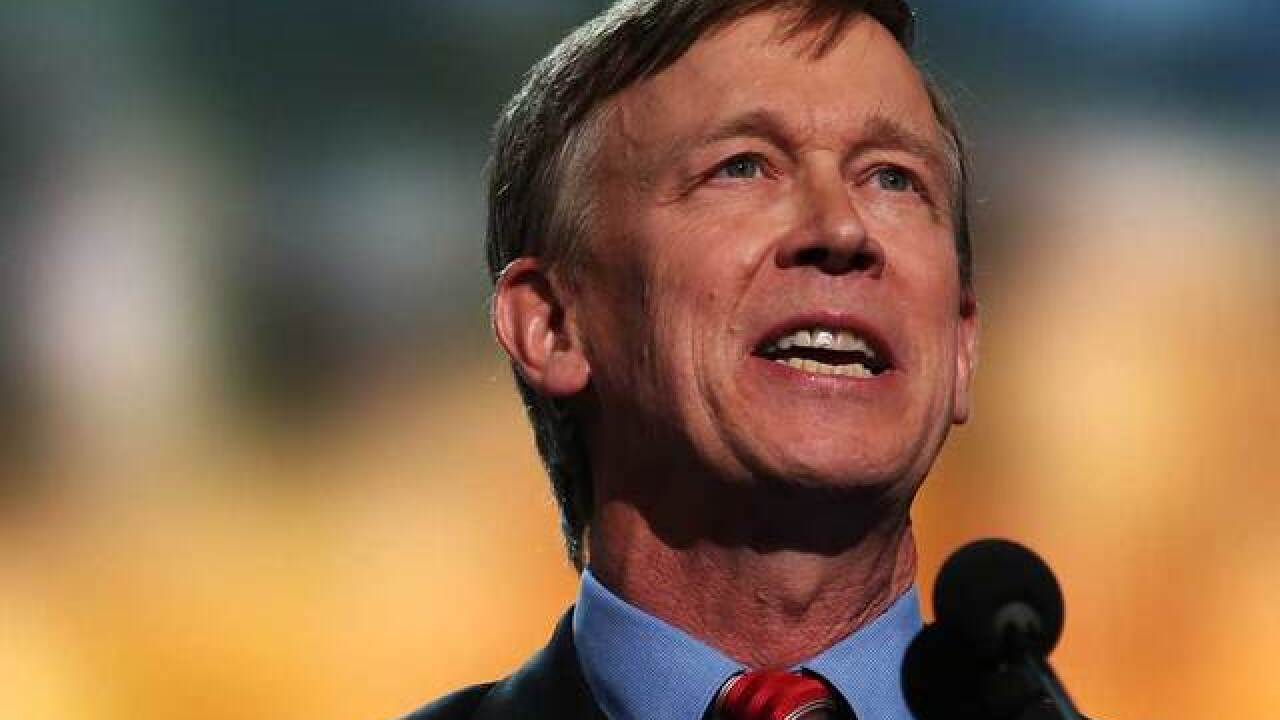 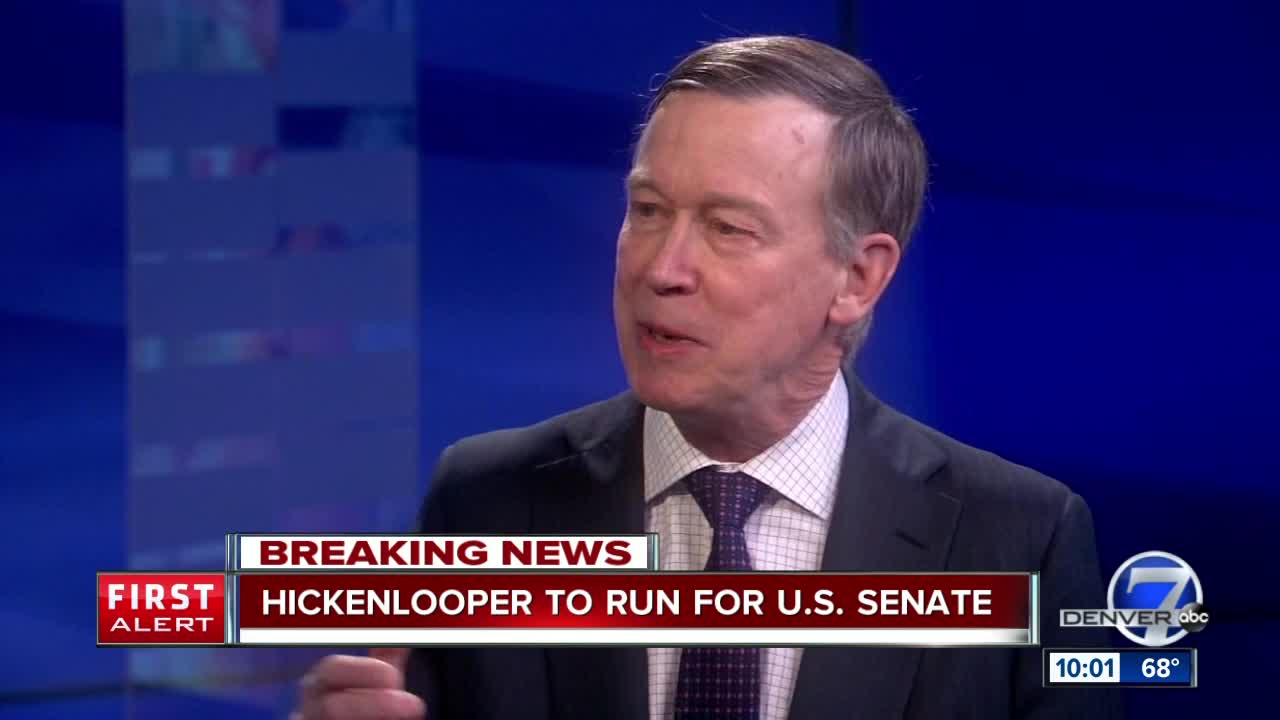 Former Colorado Gov. John Hickenlooper will run for the U.S. Senate, putting speculation to rest nearly a week after officially ending his bid for the White House.

“I’m running to give Colorado’s priorities and values a voice in Washington,” reads the first sentence of his revamped campaign website, with a header that makes it clear he’s throwing his hat in the ring to become the Democratic nominee who will face Republican Sen. Cory Gardner in 2020.

If the header "John Hickenlooper for U.S. Senate" wasn't clear enough, Hickenlooper belabored the point with a new campaign video on his website titled "Not Done Fighting."

The former Colorado governor joins a crowded pool of at least 11 others vying for the spot, including several high-profile candidates who have already raised more than $1 million apiece, including former Colorado state senator and gubernatorial candidate Mike Johnston and former House Speaker Andrew Romanoff.

Hickenlooper, who initially refused his team’s counsel to scrap a struggling presidential campaign and instead run for Senate in an effort to unseat Gardner, is seen by national Democrats as the best chance to help flip the Senate in their favor next year.

A poll done in late July, reported by The Denver Post, found that Hickenlooper had a 51-point lead over other Senate candidates.

Hickenlooper, 67, won two terms as governor during Republican wave years and also served as the mayor of Denver after his startup days as a geologist and brewpub businessman.

This story was originally published by Óscar Contreras on KMGH.