U.S. citizens denied stimulus checks because they're married to immigrants

U.S. citizens denied stimulus checks because they're married to immigrants 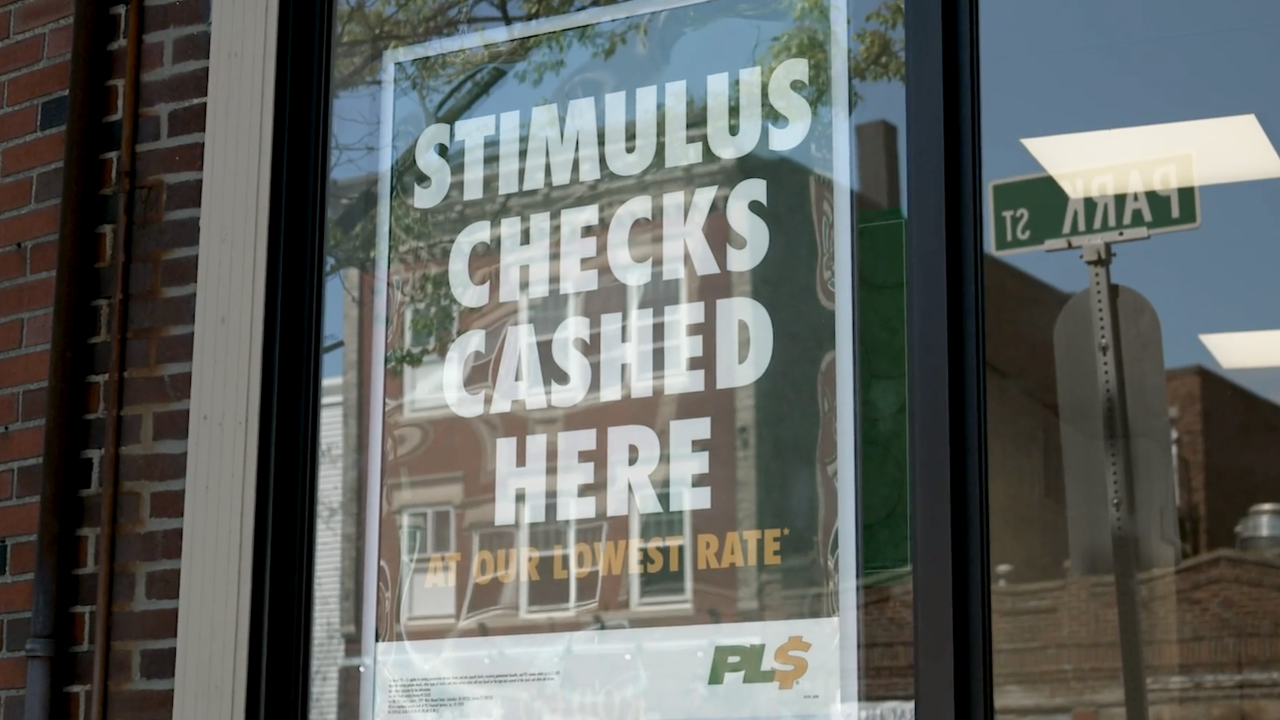 As COVID-19 ravages communities across the country, many families of immigrants are being dealt an economic hit, as an estimated 1.2 million American won’t be receiving stimulus checks because they’re married to an unauthorized immigrant.

It’s part of the way the Federal CARES Act was written. As it stands, the CARES Act stipulates taxpayers who filed their taxes with an Individual Taxpayer Identification Number (ITIN) are ineligible for stimulus funds. That means a married couple who files taxes jointly won’t receive any stimulus money if one member of the family is a U.S. citizen and the other is not.

Under the CARES Act, any taxpayer who files with an ITIN, rather than a Social Security Number (SSN), is ineligible for stimulus payments, even if they filed jointly with a spounse that does hold a SSN.

“You are penalizing U.S. citizens for a family relationship. You don’t become any less of a U.S. citizen because you’re married to an undocumented immigrant,” said Marion Davis with the Massachusetts Immigrant and Refugee Advocacy Coalition.

In a family of four with two kids where one parent is a U.S. citizen and the other is not, the entire family is disqualified from receiving emergency relief funds. That’s potentially $1,200 for the parents who is a citizen and $500 for each child.

Immigrant rights advocates say the economy overall will also be hit by this funding stipulation.

“When you make a family poorer, they can’t pay rent, buy groceries,” Davis said. “Everything has a trickle-down effect, so you’re hurting entire communities.”

Davis adds the system has failed those who are most vulnerable.