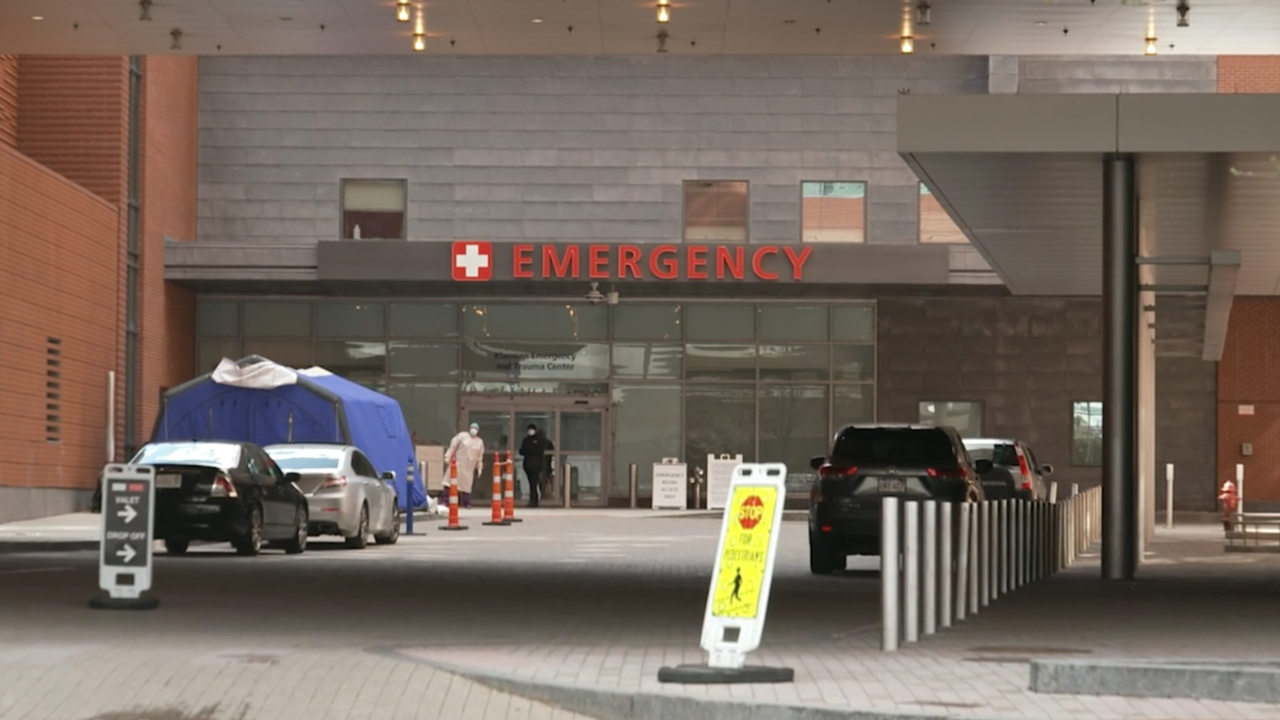 As the nationwide unemployment rate continues to sit in unprecedented territory, the dramatic job loss numbers also mean millions of Americans have suddenly found themselves without health insurance.

Experts call it a cruel twist during the pandemic, meaning many people who get sick with COVID-19 may not get the health care help they need because they don’t have coverage.

“We have massive numbers of people who are worried about their health but who no longer have coverage,” said Michelle Johnson, who oversees the nonprofit Tennessee Justice Center.

Johnson says calls to her organization have increased dramatically in the last few months as Americans are finding themselves uninsured after losing their jobs due to COVID-19.

“We’re just going to continue seeing people who are losing their insurance,” she said.

According to the Kaiser Family Foundation, nearly 27 million people in the United States may have lost employer-sponsored insurance. Roughly half of Americans receive health insurance through their jobs. And while programs like COBRA allow people who have been laid off to continue their coverage, many can’t afford to pay those costs with no income.

Johnson says the problem is particularly troubling in state’s like hers where Medicaid expansion already meant there were hundreds of thousands of residents who were uninsured.

She hopes the federal government might consider opening enrollment in the Affordable Care Act to help those who have suddenly lost coverage.

Johnson’s biggest concern though, is the consequences may prove deadly as those without coverage now avoid trips to the doctor or emergency room for fear of getting stuck with bills they can’t afford.

“People will delay getting the care they need because they’re worried about being a financial burden,” said Johnson.