Apple: Keeping credit card in a leather wallet or denim pocket can cause permanent discoloration 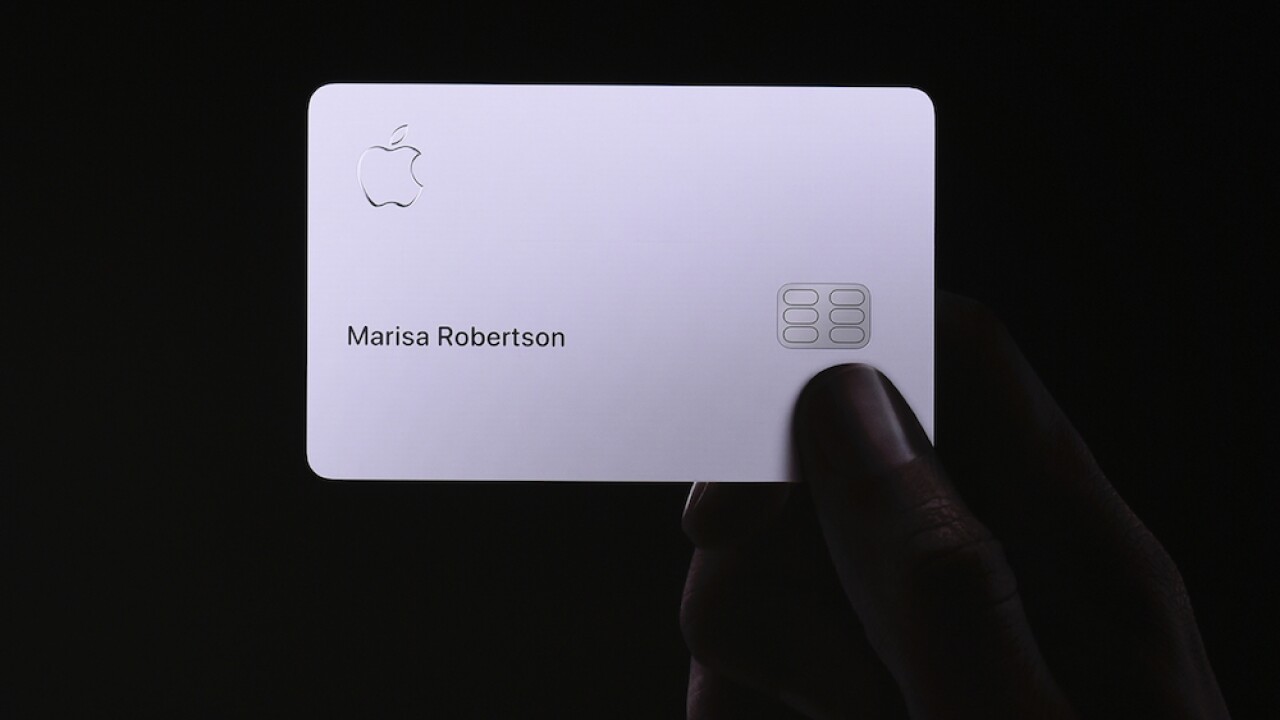 Since it's unveiling, Apple has touted Apple Card's physical design. On its website, Apple says the bright-white, laser-etched heavy titanium card is able to do things "no other card can do."

But Apple Card users have reported that the card's design leaves it vulnerable to permanent scratches and damage.

MacRumors was the first to report that Apple has published a new page on its support website dedicated to cleaning and caring for Apple Card. According to Apple, the card should only be stored in a "wallet, pocket or bag made of soft materials." Apple also warns that if the card is stored next to another credit card or in a bag with loose change or keys, the Apple Card may get scratched.

In fact, Apple Card users shouldn't even carry the card in a leather wallet or a denim pocket — according to Apple, those materials "might cause permanent discoloration that will not wash off."

Then again, Apple Card users don't need to carry the card as much as a typical credit card — the card works with Apple Pay, which can be accessed through an iPhone and other Apple devices.