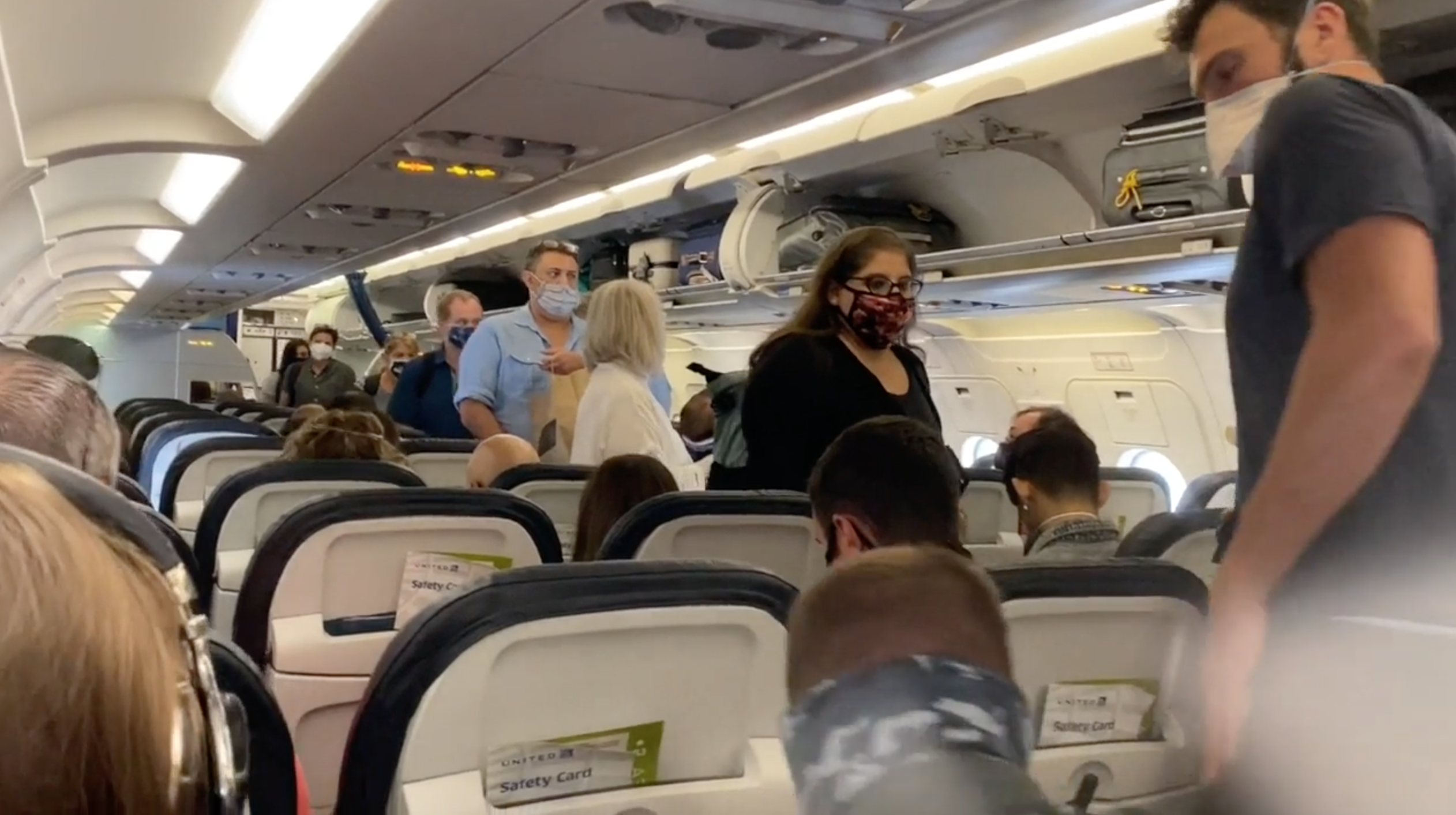 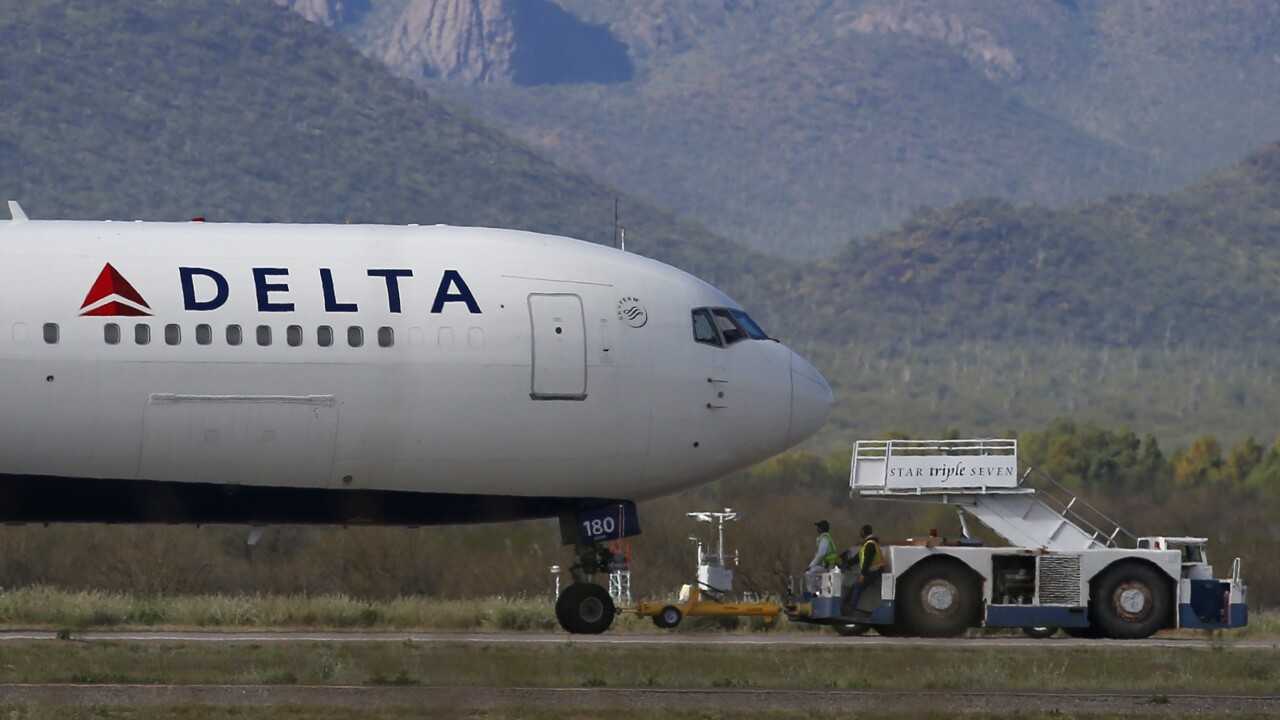 The Senate is expected to vote on an economic relief package this week and while it has little chance of passing the House, it is sending a very clear message to airlines: help may not be coming.

United Airlines and American Airlines have both threatened thousands of their employees with layoffs if government assistance doesn't come before October 1.

October 1 is the first date airlines that took bailout money from earlier this year can layoff workers under the terms set by Congress.

United is looking at cutting around 16,000 employees while American is slashing around 19,000 workers.

Southwest and Delta, notably, are not laying off workers after offering buyouts to many workers.

For weeks, airlines and unions were holding out hope lawmakers would pass a bill after returning from their August recess.

The Association of Flight Attendants took to Capitol Hill Wednesday to demand action.

Flight Attendants and aviation workers are facing massive layoffs on Oct. 1 if Congress does not act. @ChrisVanHollen @SenatorCardin @RepRaskin pass #ReliefNow to save our jobs & service to our communities! #ExtendPSP pic.twitter.com/Sb7qEFUpsr

Andrew Feldman, a spokesman for AFA-CWA, said travelers can expect major impacts if these results go forward. That includes route reductions to smaller airports and more canceled flights because of the inability to staff flights.