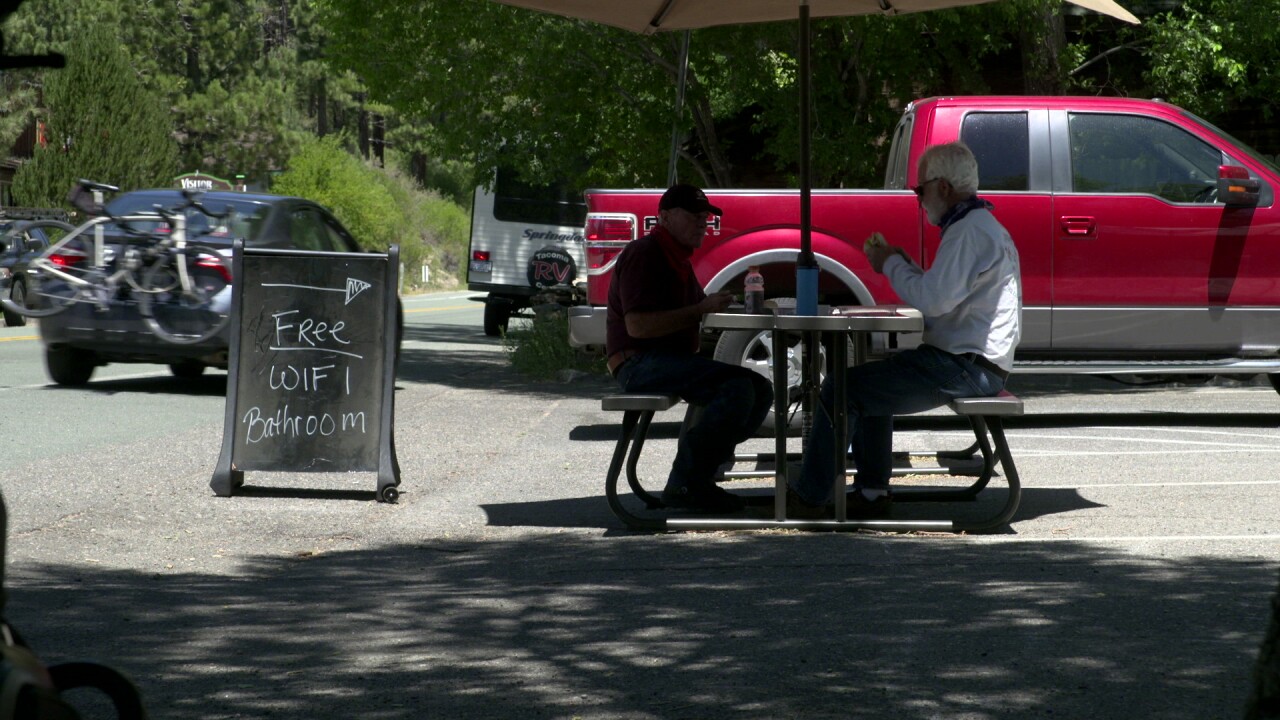 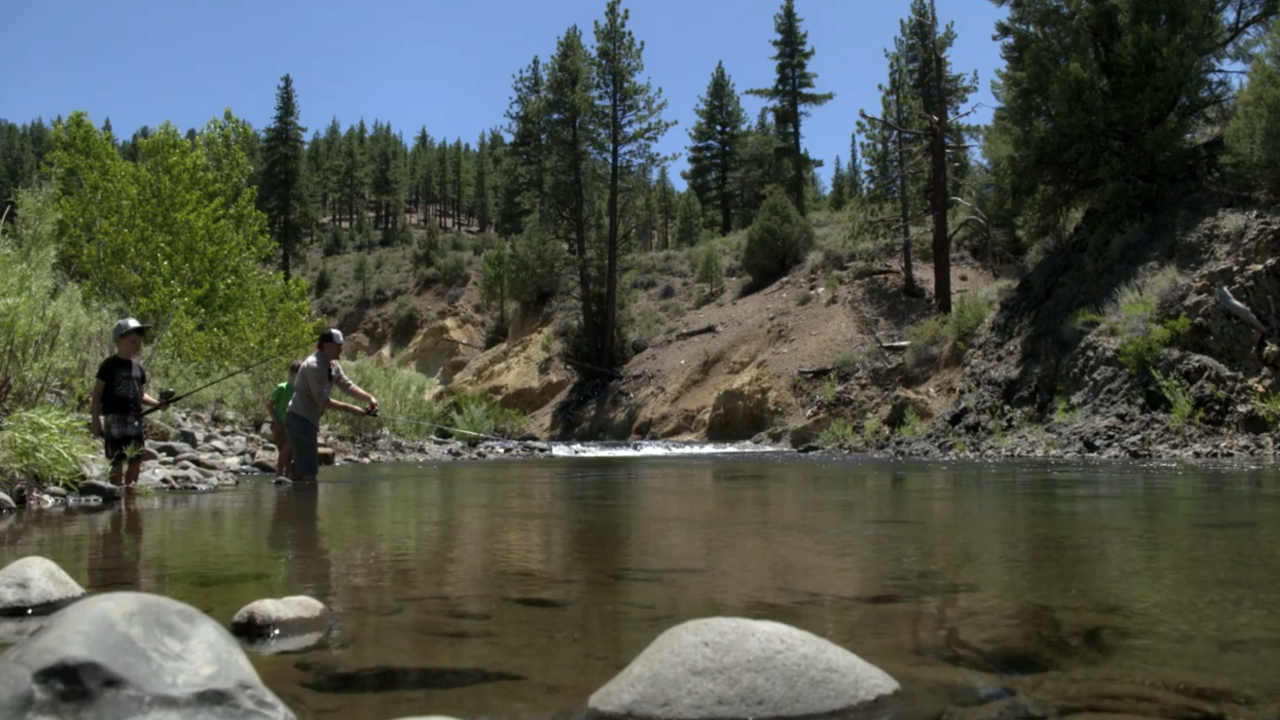 ALPINE COUNTY, Calif. – One small county in California has become a safe haven from the coronavirus. There’s only been one reported case of COVID-19 since the start of the pandemic, but now, hundreds of visitors from across the country are going there to vacation.

“I have never seen this many people here,” said Deanna Jang, the owner of the general store in the county.

Business owners like Jang worry the visitors they rely on may bring more problems than profit.

“It’s been very good for business, it’s scary though because you just don’t know what’s going to happen,” said Jang.

Jang’s family has owned a local general store for decades. She’s nervously watching as cases rise in counties all around hers. She fears a summer shutdown in this tourist town could take her family business with it.

“You need to make your year’s income here in two months because the rest of the months you just kind of get by,” she said. “It’s scary, it’s like, ‘What does this mean for next year, and the year after?’ Because we’d have to recover from that.”

“It’s sort of a double-edged sword of wanting to get our economy started and worrying that the people who are supporting the economy are going to bring COVID into our community,” said Nichole Williamson of the Alpine County Health Department.

Williamson said the worry has locals considering what would typically be unthinkable there.

One driving concern: the county has few medical resources.

“We have no private physicians, no hospitals, and we have a two-day a week family clinic with a nurse practitioner, and she was called up into active duty in the Army,” said Williamson.

“If we had a few law enforcement and a few firefighters exposed, we’d be in a very vulnerable situation,” said Williamson.

But with this vulnerability comes a choice: to fear the virus or face it.

“You just have to learn to live with it,” said Jang.

For hotel owner John Flannigan, there is no choice. He said he is making safety his top priority to make sure his business can stay open.

Flannigan runs Sorenson’s Resort and has moved all his dining to be outdoor, open air and is making sure guests have space to spread out and social distance.

As worried as many community members are, they hope they can keep business going safely.