Gig workers in the entertainment industry waiting to return to work 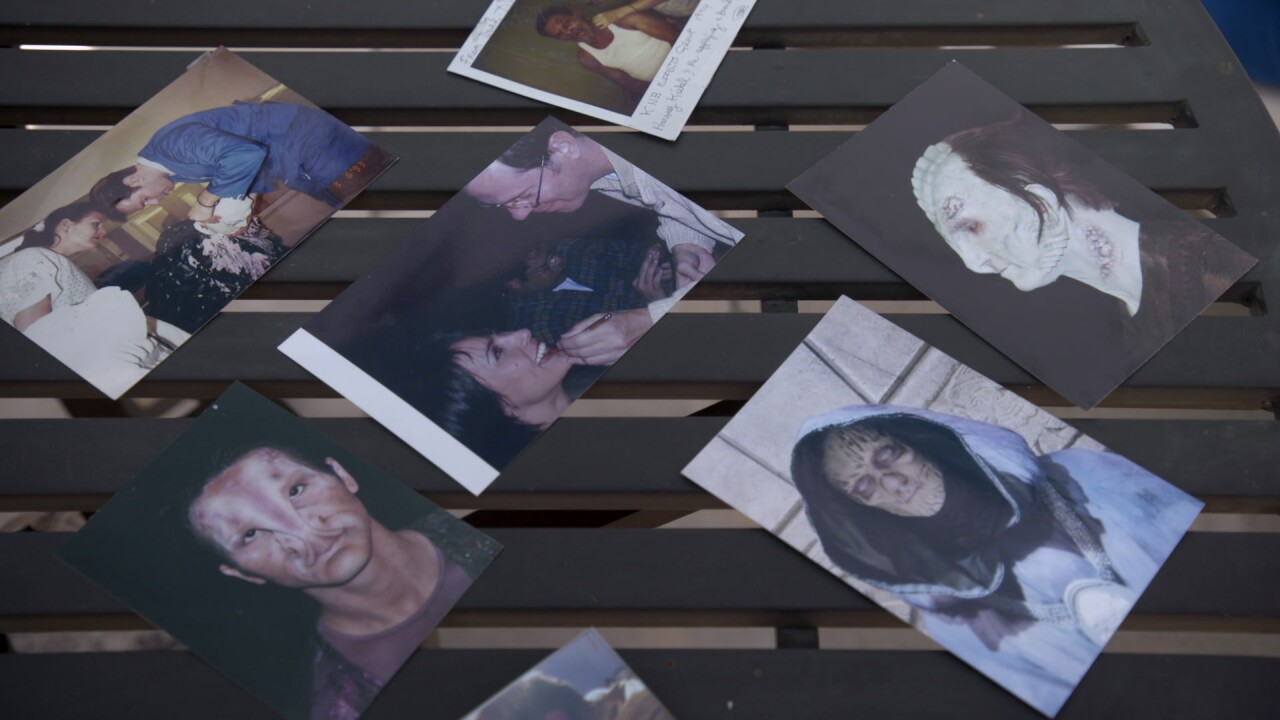 LOS ANGELES, Calif. -- For gig workers who don’t have a typical 9 to 5 job, finding work is a hustle under normal circumstances.

With the pandemic shutting down thousands of these specialty jobs across the country for months, many of these workers say it’s been a struggle to even put food on the table.

Yet, surviving the shutdown, specifically the closure of the entertainment industry, has become a horror all too real.

“It’s been the most depressing and stressful time of my life,” said Maverick.

Maverick, like many other professionals behind the scenes and independent contractors around the country, works job to job whenever work is available.

“We’re mostly middle class, and we don’t walk the red carpet, but we make the people who do look good,” Maverick said.

“Many people think we live in a very glamorous world and that we’re very rich and entitled, but the truth is, many of us work on hourly wages and go from project to project,” said Felicia Linsky, a makeup artist who has worked in Hollywood for years. “You’re only as good as the project you get to show up and do,” she said.

Career makeup artist Iris Abril, who has worked on shows like "Brooklyn Nine-Nine," said she and her husband are both gig workers.

“With the pandemic, it put both of us out of work at the same time,” she said.

“It’s really scary and we’re in denial,” said Abril of the fact that all productions across the entertainment industry ground to a halt for months.

Now, production may resume, but the question is: how? Many fear they’ll be unemployed for months to come.

Linsky started several new online business ventures while out of work in her field. She said it was not only a way to create income but a way to pass the time.

“I created a virtual hair coloring and hair cutting service that ended up going across the country,” said Linsky.

“I’ve always believed in online businesses, and that’s been my way of segwaying and staying positive and productive,” she said of making sure she did everything she could to bring in income during the shutdown.

“We’ve all tried to stay active, but it’s been tremendously upsetting," said Stephen Lighthill, President of the Board of Governors for the American Society of Cinematographers. "It’s the danger of going outside, the danger of the pandemic, and of course what’s happened to our economy. And going forward we’re all very fearful that when we go back to work the world will be a very different place.”

Lighthill said across the industry, gig workers on large and small productions will be impacted for years to come, if not permanently.

For Maverick, when the work he loved dried up, he filed for unemployment, but because of a banking clerical error, “I received one COVID payment with the regular benefits plus the extra payment of $600,” he said. “That was 10 weeks ago.”

He is now still waiting for all the benefits he is owed to arrive.

"COVID-19 is not as big of a fear to me as sliding into poverty this far in my career where I’m just years away from retirement,” he said.

Maverick said the stress and anxiety piled up with his bills.

“It’s sad you have to be at this point, 30 years into your career, worried about just having food in the pantry,” he said. “I was eating every third day. I would take vegetables, because they’re cheap, and juice them and put them in the refrigerator and drink them over the course of three days.”

In the midst of his physical struggle, Maverick was hit with heartbreak. His brother, an Army veteran, passed away.

And he can’t turn Hollywood on overnight for the thousands of people waiting in the wings as filmmakers and lawmakers rescript the choreography on set so the show can safely go on.

“Hollywood is not that far away from your front door. You just turn on your TV. We’re always there to entertain you, and we hope that you’re there for us as we struggle through this,” said Maverick.