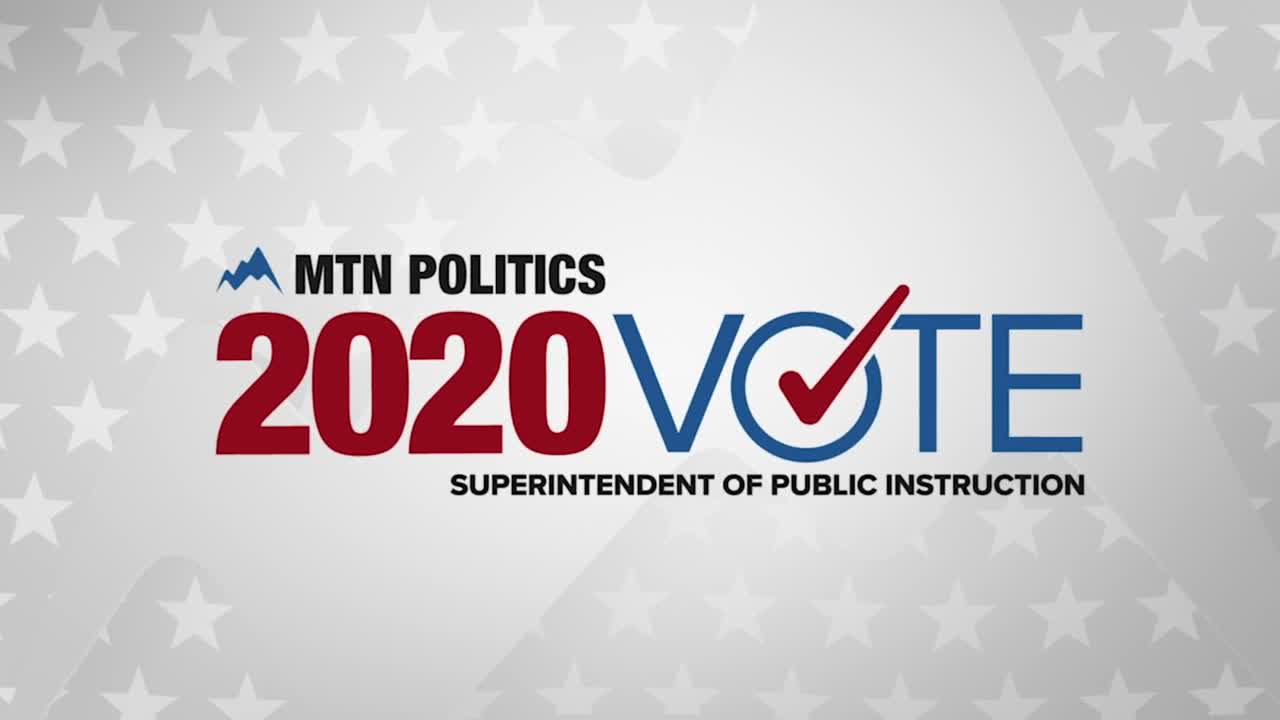 Face the State: The Race for Superintendent of Public Instruction 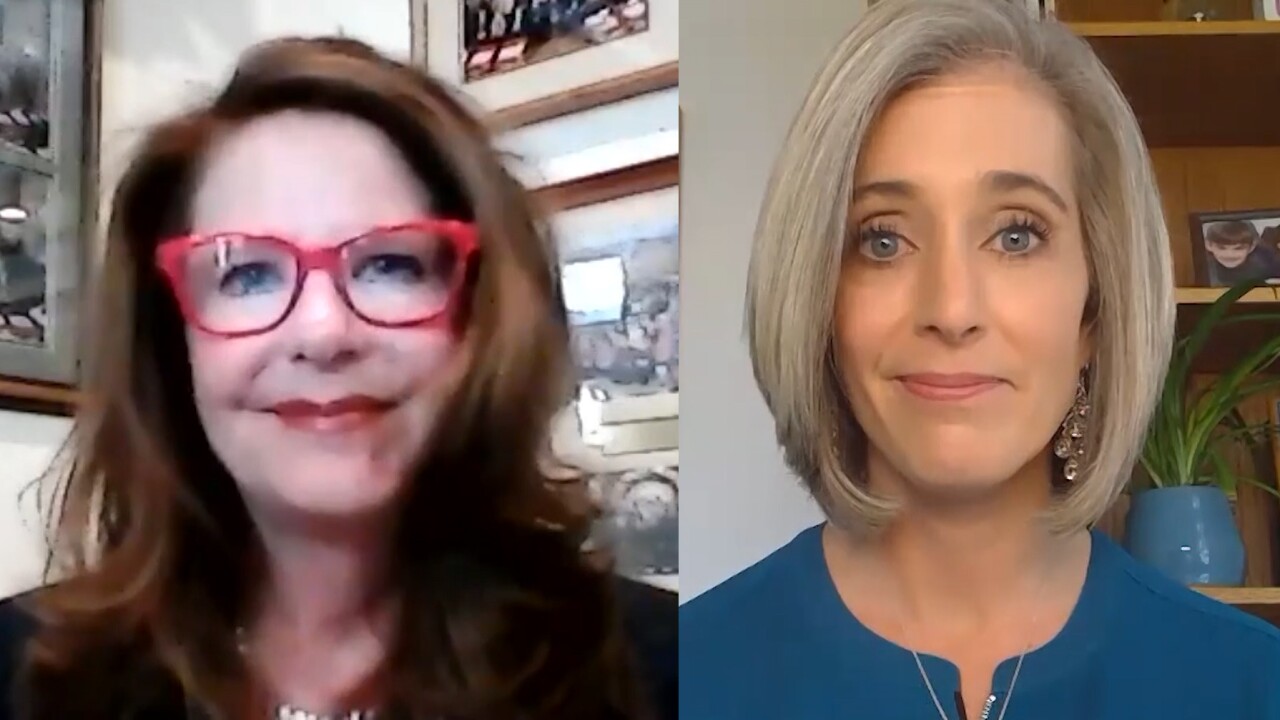 The race for Montana Superintendent of Public Instruction is the only 2020 statewide election that features a rematch. Republican Elsie Arntzen defeated Democrat Melissa Romano in 2016. Both are running again this year, and MTN recently hosted them for a debate.

The debate aired on MTN stations across Montana Sunday. It is the first in a series of four, highlighting races that haven’t received much attention this election season – state superintendent, state auditor, secretary of state and attorney general.

Arntzen, a former teacher and state legislator from Billings, has served as superintendent since 2017. She said her experience will make her the best choice to advocate for schools – especially during the COVID-19 pandemic and what could be a challenging budget situation.

“It’s very challenging if you don’t have a relationship built with the Legislature, and I have had one over 14 years now, making sure that their promise to fund our public schools does occur, and making sure that stability is put back into our school board rooms,” Arntzen said.

Romano, a teacher from Helena, argued Arntzen hadn’t been forceful enough in support of public schools, particularly during legislative sessions. She said she would take a strong stand against any efforts to divert funding from the public school system.

“Every student in our state deserves a leader at the Office of Public Instruction, someone who’s going to show up and advocate for them,” said Romano. “So I will be very present at the Legislature, and I will be advocating for bills that would benefit Montana students. I will be opposing bills that are detrimental to Montana’s public school system.”

Romano said one of her top priorities will be calling for public funding of preschool, saying supporting early education would be key to improving Montana students’ readiness throughout their time in school and after.

“I know how important it is to reach and intervene early in a child’s life,” she said. “It’s absolutely time that we invest in public preschool and our young learners. We know that it will benefit long beyond when they’re 5 and 6, well into when they’re adults.”

Arntzen said her office has put an emphasis on getting students prepared for colleges and for careers through the “Montana Ready” program, but she still wants to find other ways to make sure they have the support they need.