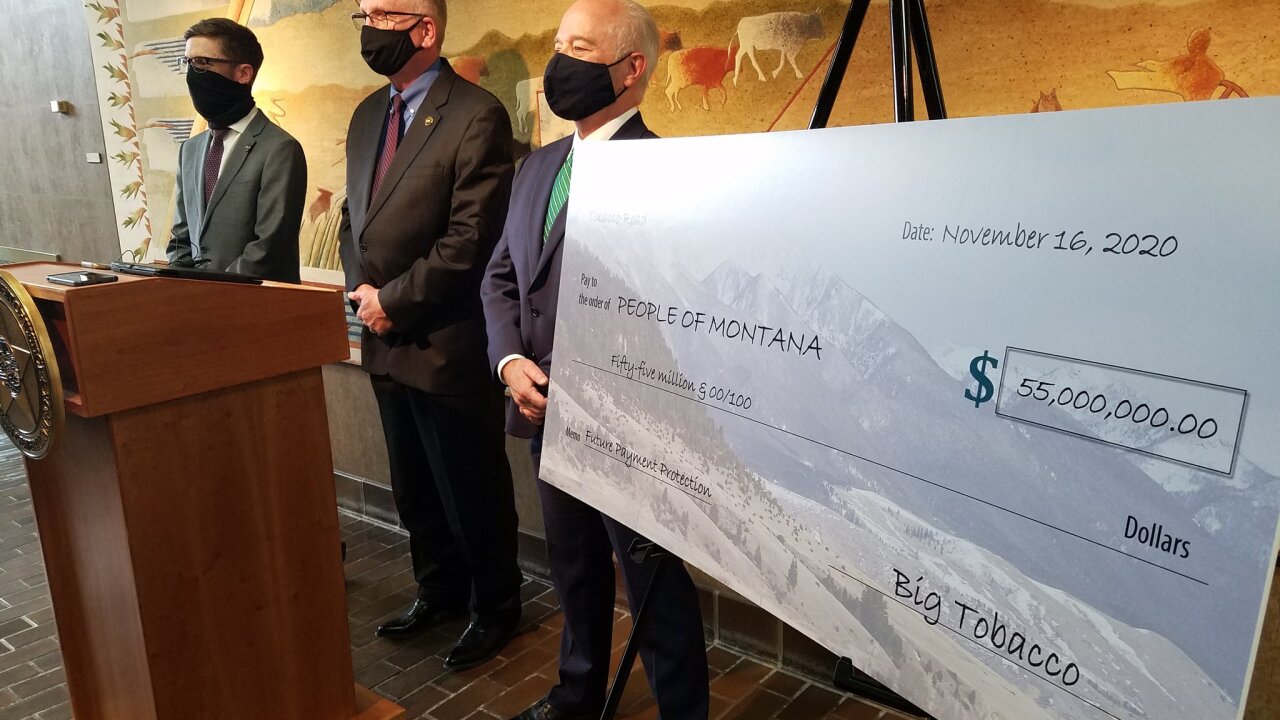 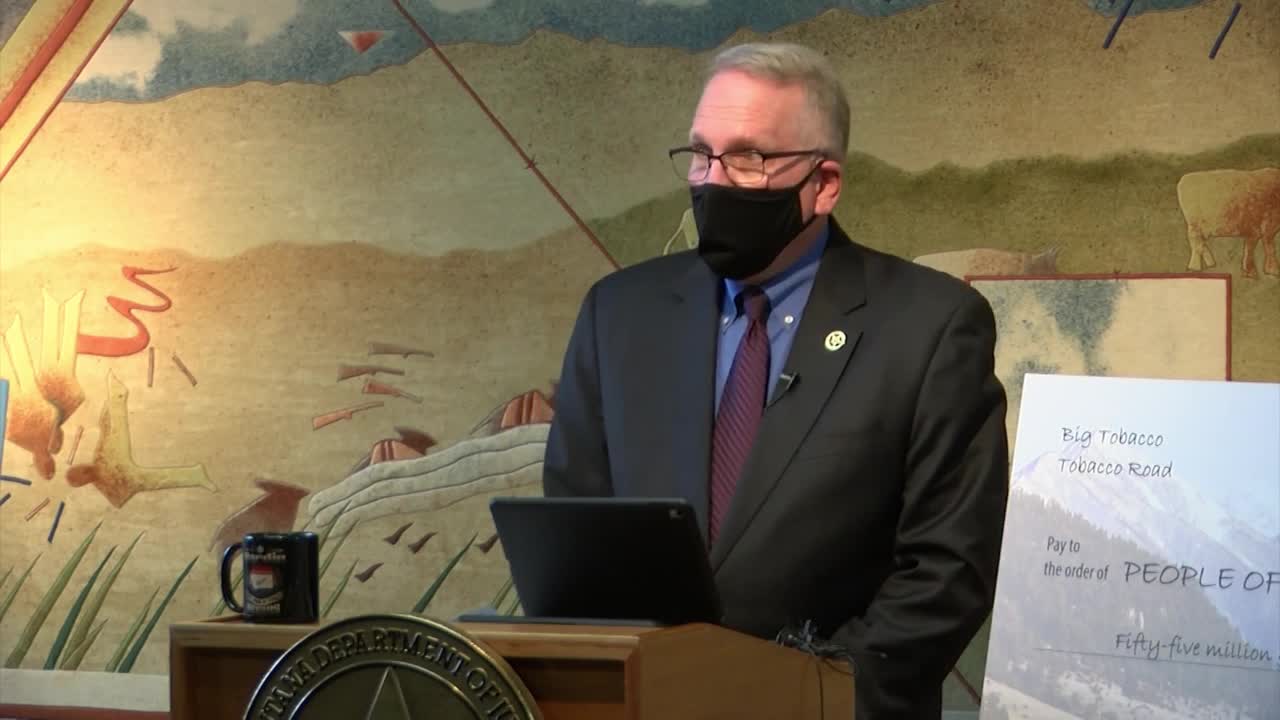 Montana Attorney General Tim Fox has announced a multi-million dollar settlement with some of the largest tobacco companies over funds owed to the State of Montana from a previous 1998 settlement.

The Montana Department of Justice has secured $49 million plus interest on funds owed, which will bring the total payment to around $53,5 million. The settlement will also prevent those companies from challenging future payments to Montana through 2030.

“No other state has received 100 percent of what was held by the defendants under a similar claim. No other state has achieved a remedy in full for 10 plus years, and an agreement to not withhold funds under similar allegations in perpetuity,” said Fox. He added, “It’s a great way to go out as Attorney General.”

In 1998 under Attorney General Joe Mazurek , Montana reached a Master Settlement Agreement with the big tobacco companies after decades of deception regarding the health hazards of smoking. In exchange for dropping the lawsuit, the companies promised annual payments to the state and to restrict marketing practices.

Fox says what set Montana apart, and ultimately played a big role in reaching the new settlement, is rather than join another state’s litigation, Mazurek filed suit in state.

“It was Joe, along with David Paoli [Paoli & Leisher] who made the decision to file in State District Court rather than to join the multi-state litigation, which has really hampered most of the other states in their ability to work with the tobacco companies,” explained Fox.

In 2003, tobacco companies Montana had reached a settlement with, began withholding around 10 percent of the yearly payments claiming the state was not following terms of the 1998 agreement.

Montana filed suit to reclaim those funds, eventually prevailing in 2018 for full funds from 2003 and 2004.

Fox says that case played a big role in how the state was able to reach a new settlement from the past 15 years of withheld money.

“As a part of that litigation we learned the defendant tobacco companies had no legitimate basis to challenge Montana’s compliance with the Master Settlement Agreement, and in fact had ample evidence under the MSA,” said Fox.

That evidence gave Montana a very strong position for this year’s litigation.

“At the heart of this lawsuit is a Montana principle: a deal is a deal," said Fox. “The MSA releases the tobacco companies from liability in return for funds to protect our people.”

The millions of dollars in funds the state receives from the companies every year play a significant role in the state.

According to the CDC, $440 million is spent on tobacco related healthcare costs in Montana, and around 1,600 Montanans die each year from smoking related illness. The payments from the tobacco companies fund the Children’s Health Insurance Program (CHIP), Medicaid, smoking prevention, cessation programs, suicide programs and more.

Fox told MTN the owed funds of the new settlement should be paid by the end of the year, which means they’ll be available for the Governor’s Budget and the 2021 legislature.

"It’s a great way to go out as Montana’s attorney general,” added Fox.

MTN has tried to contact several of the defendant tobacco companies, but have not yet received any responses.