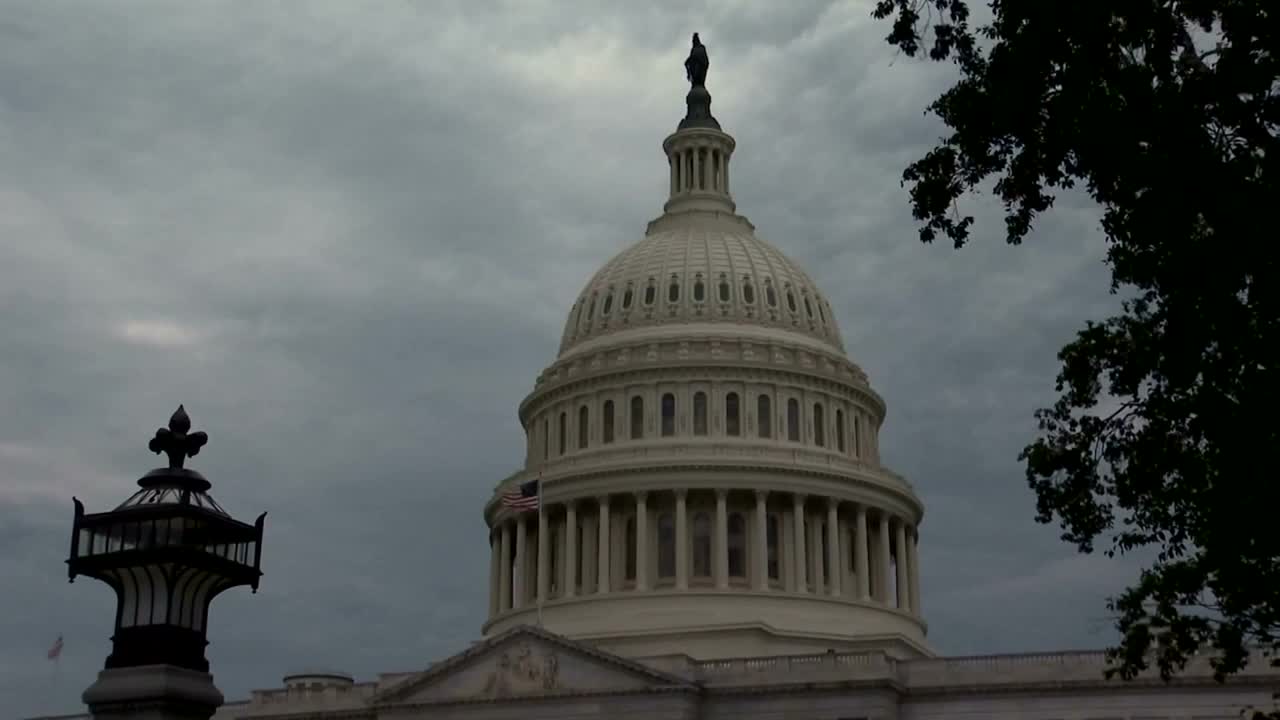 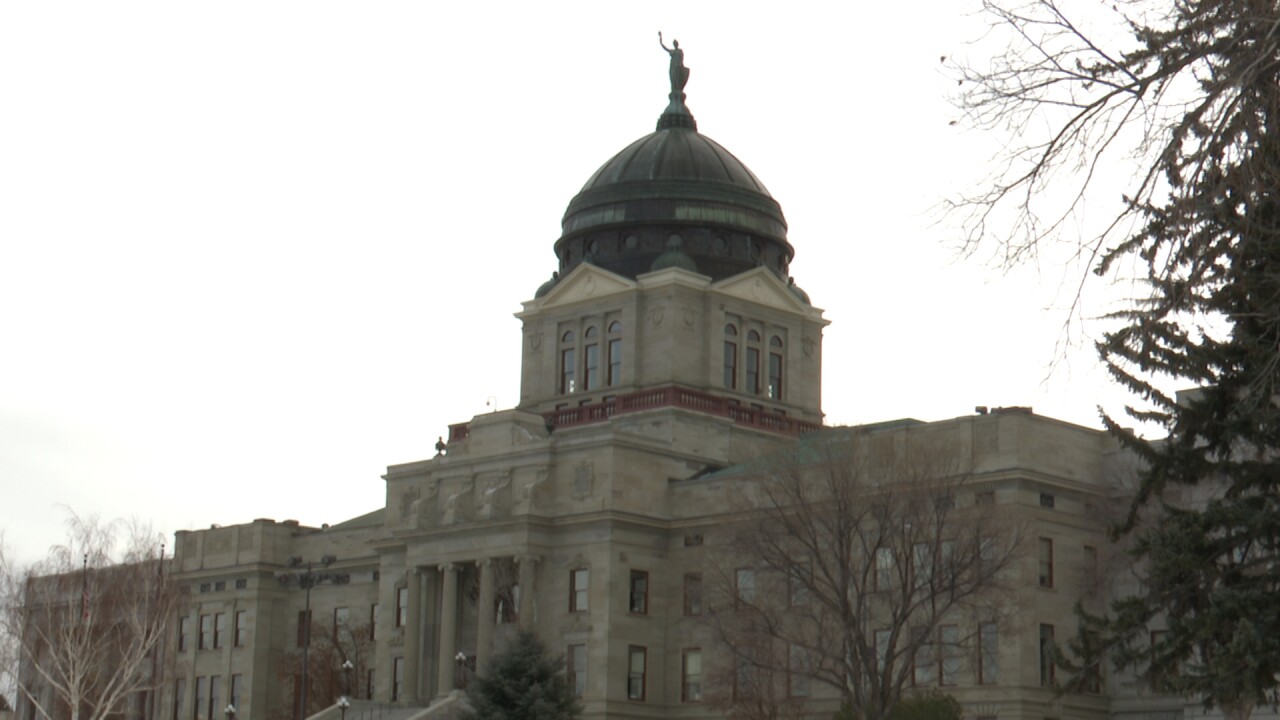 Montana lawmakers got an update Friday morning on how the response to COVID-19 is affecting the state’s K-12 schools and colleges and universities.

The state legislature’s Education Interim Committee and Education Subcommittee of the Legislative Finance Committee held a joint hearing over conference call. They heard testimony from representatives of the Montana University System and the Office of Public Instruction.

Brock Tessman, a deputy commissioner of higher education, told lawmakers that the majority of MUS students were now getting remote instruction from off campus – including many students who have left the residence halls. He said those who needed to remain on campus or had no other viable living arrangement were allowed to stay, but that having fewer students on site meant they needed fewer employees on hand to provide services.

Dylan Klapmeier, a spokesperson for OPI, discussed the steps they have taken to support school districts as they adjust to remote learning. Those steps include seeking a number of waivers for state and federal requirements, on subjects like standardized testing, school meal delivery and transportation funding.

Both agencies also talked about how they will allocate federal funding they could receive through a relief package that passed Congress this week.

Leaders said Friday they expect up to $41 million to go to school districts in Montana – most of it in additional Title I funding for economically disadvantaged schools. MUS could receive up to $26 million, with community colleges and tribal colleges getting an additional $1 million each. In addition, the governor’s office would receive up to $8.5 million that could be distributed to K-12 or higher education.