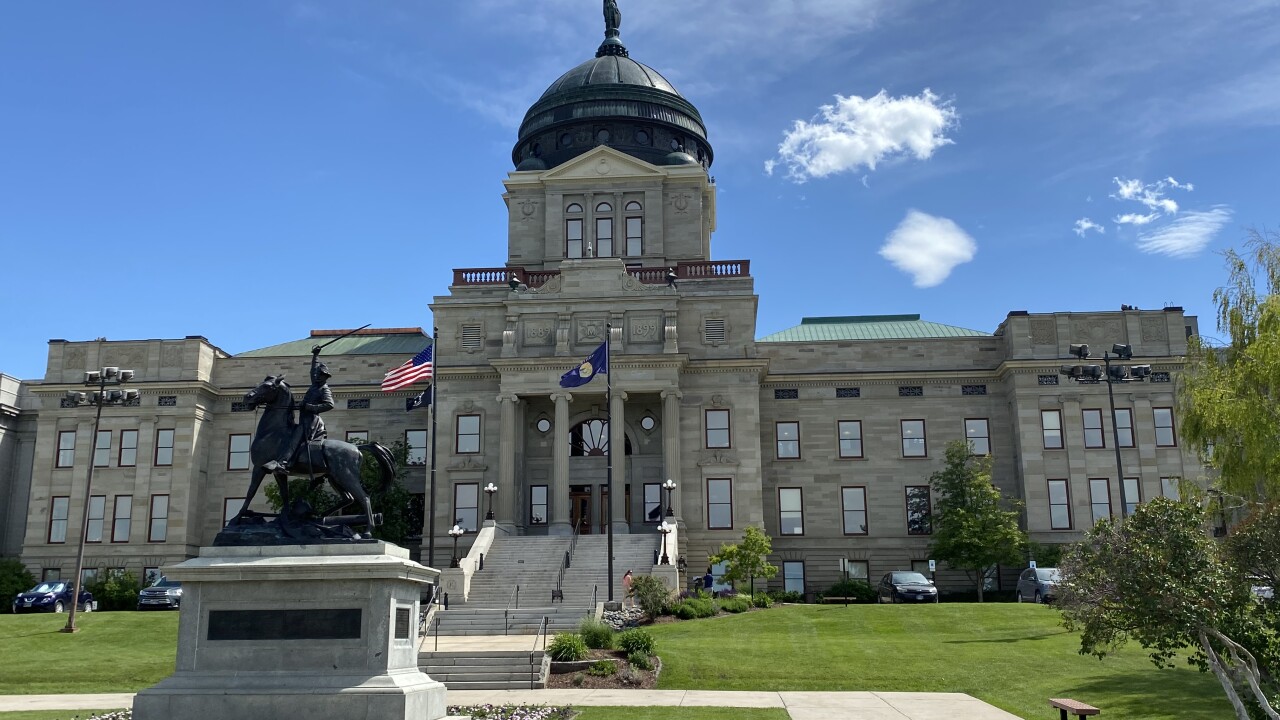 On Friday, a state legislative committee got an update on how Montana’s all-mail primary election went in Indian Country.

Because of concerns about COVID-19, Gov. Steve Bullock gave Montana counties the option to switch to all-mail ballots for the June 2 election – and all 56 counties took that option.

On Friday, the committee heard from four election administrators from counties with large Indian populations – Dulcie Bear Don’t Walk of Big Horn County, Tammy Williams of Blaine County, Katie Harding of Lake County and Joan Duffield of Rosebud County. All four counties had voter turnouts at or below the Montana average in the primary, with Big Horn County having the lowest turnout in the state at 35.4%.

However, administrators said there were some positive signs for tribal turnout. Bear Don’t Walk said 25% to 35% turnout is typical for a primary in Big Horn County, and that about 44% of those who were mailed a ballot this year returned them. Williams said Blaine County estimated about 30% turnout in reservation areas, but that overall turnout was again on the high end of what was expected. According to Duffield, turnout in Rosebud County’s Lame Deer precinct was 20% this year, compared to 11% and 10% in the 2016 and 2018 primaries.

However, voting rights advocates told lawmakers they also heard about issues with the mail ballot system. Ta’jin Perez, a program manager with Western Native Voice, said they heard from a number of first-time mail ballot voters who had questions about the three party ballots included in each envelope. Voters were supposed to fill out and return only one and discard the other two.

There were also reports that a number of voters didn’t receive their ballots at all. Leaders say, in Indian Country, there are additional challenges with mail ballots. Many people don’t get mail delivered to their homes – and may not have a standard street address. In addition, multiple people may share post office boxes.

Rep. Sharon Stewart-Peregoy, a Democrat from Crow Agency, said she called the Big Horn County elections office after not receiving her own mail ballot. She said she eventually found it had been delivered to Lodge Grass instead.

“If we’re going to go all-mail ballot again, then we have to do everything we can to make sure that people have the opportunity to vote,” said Stewart-Peregoy. “If the system is broken or somehow the information is not getting out there, then we need to work on it, because it is a constitutional right.”

Montana has seen several legal actions filed over Native American voting rights in recent years. After one lawsuit was settled in 2014, Big Horn, Blaine and Rosebud Counties set up satellite election offices on reservations, to reduce the distance voters had to travel for late registration and other services. Bear Don’t Walk said Big Horn County operated a satellite office on the Crow Reservation for this primary, but didn’t open one on the Northern Cheyenne Reservation because the tribe opted not to request it.

Another lawsuit this year challenged the Ballot Interference Protection Act, a voter-approved law that limits who can turn in a mail ballot. Voting rights advocates argued, by stopping organizers from collecting ballots in remote reservation areas, the law effectively prevented many Native Americans from voting. A judge put a hold on the act before the primary.

Also on Friday, the committee looked at several possible draft bills on the issue of missing indigenous people that could be introduced during next year’s session of the Montana Legislature.

One proposal would extend the state’s Missing Indigenous Persons Task Force for another two years, while another would reauthorize both the task force and the Looping in Native Communities grant program.

A third proposed bill would create a missing indigenous persons review commission, modeled after the Montana Domestic Violence Fatality Review Commission. It would take a deeper look at a small number of missing persons cases, and its meetings would be confidential, allowing members to get input from the FBI and Bureau of Indian Affairs.

During Friday’s meeting, lawmakers said they’re supportive of the ideas in these drafts. However, they expressed concern that it may be difficult to find funding for them next year, when state revenues are expected to be low.