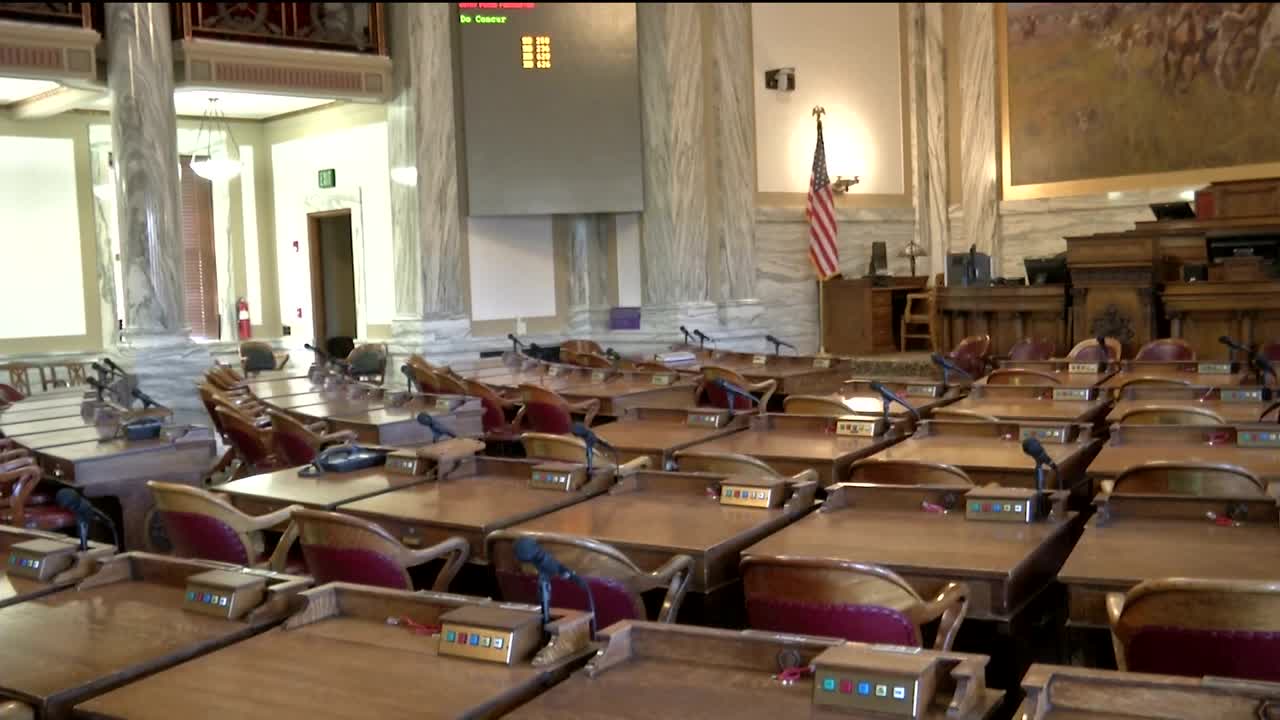 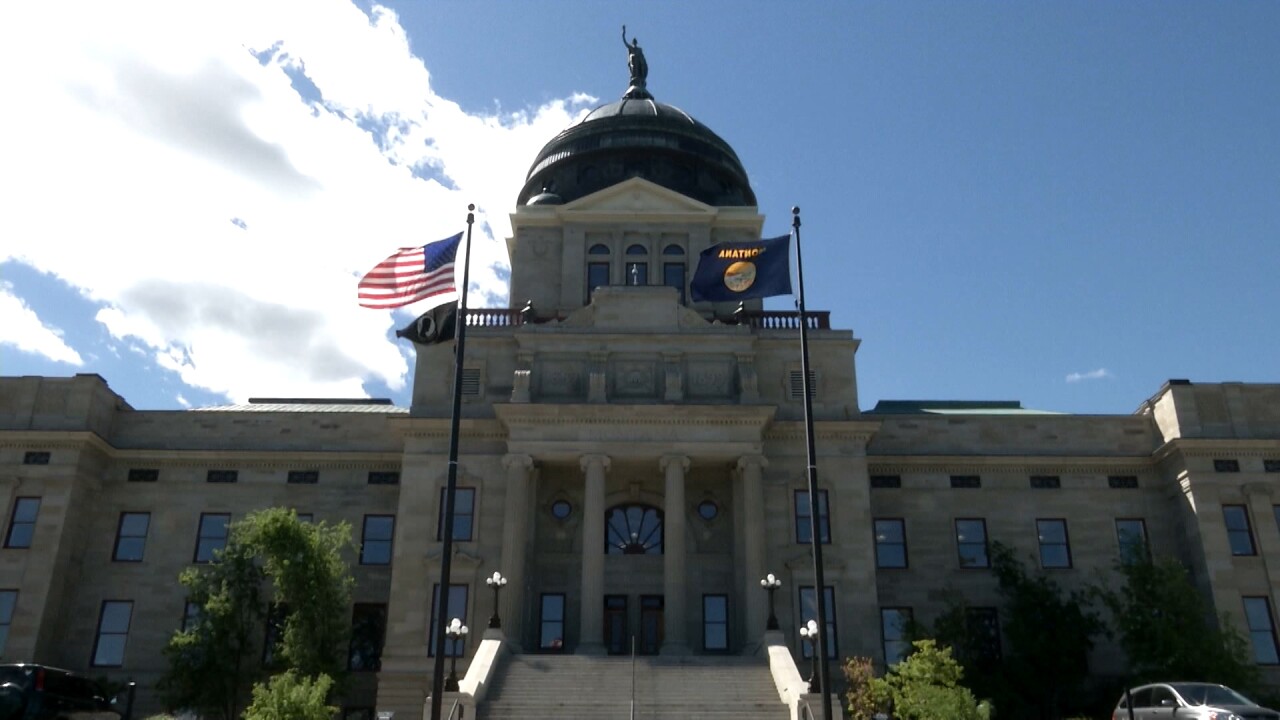 Montana state lawmakers are looking at options for doing some legislative work remotely, if COVID-19 impacts an upcoming legislative session.

The Legislative Council, which includes Republican and Democratic leaders from the House and Senate, discussed their response to the coronavirus Tuesday during a meeting over videoconference.

Todd Everts, director of the Legislative Service Division’s Legal Services Office, said that state law provides a fair amount of flexibility in how lawmakers meet, particularly during a declared emergency. While the law says lawmakers have to be present in order to vote on a bill’s final passage, Everts said the Legislature would have the authority to determine that someone can be “present” using electronic means. He said the House has already done that in some cases where members were in the hospital.

“Generally speaking, the Legislature would likely have the authority to conduct a remote session or a hybrid-remote session,” said Everts.

The Montana Legislature is set to begin its 90-day session, held every two years, in January 2021. Everts estimated that between 700 and 800 people could be in the Montana State Capitol on a typical day during a legislative session.

Members of the council suggested there may need to be some changes in the usual session calendar in response to COVID-19. One possibility is a “slower start,” with some of the standard orientation events leading up to the session being done over video or in other ways.

Republican House Speaker Greg Hertz agreed there could be adjustments to the schedule.

“We may need to be very flexible in the next session, in doing some things outside the calendar,” he said. “We all know how difficult it is to estimate revenue in troubling years – we really don’t know until the end of April exactly where we’re at. I think we need to be prepared for maybe taking a few weeks off the end of April and waiting for those revenue numbers to come in before we might have to finalize our budgets.”

The council also discussed plans for returning interim committees to holding some in-person meetings. The first committee set for a meeting in the Capitol will be the Legislative Audit Committee, next Monday and Tuesday.

Susan Fox, executive director of the Legislative Services Division, said staff has been putting together guidance for these meetings, which will be “hybrids” – still giving the public the option to participate through videoconference, instead of in person.

Fox said they have set up three of the larger conference rooms in the Capitol for social distancing. They plan to clean microphones between speakers and have thermometers on hand to check the temperature of everyone in attendance.

Democrats on the council said they wanted to see the guidance amended, to say that everyone attending an in-person meeting must wear a mask. Without that consistent requirement, they said it would be better to continue holding meetings entirely online.

“I would not want to have anything to do with a meeting in person if it allowed members to come without masks, and then subjected our staff to a much higher exposure to the virus,” said Democratic Sen. Margie Macdonald of Billings. “I couldn’t in good conscience convene a meeting without masks.”

Republicans on the council argued it was not necessary to enforce mandatory mask-wearing, particularly in light of relatively few COVID-19 cases having been reported in the state.

“I believe in personal responsibility,” said Republican Senate President Scott Sales of Bozeman. “If a person’s feeling ill, they shouldn’t go to the Capitol and they shouldn’t go anywhere else; they should have the good sense to stay home. For those that want to wear masks, then by all means do so.”