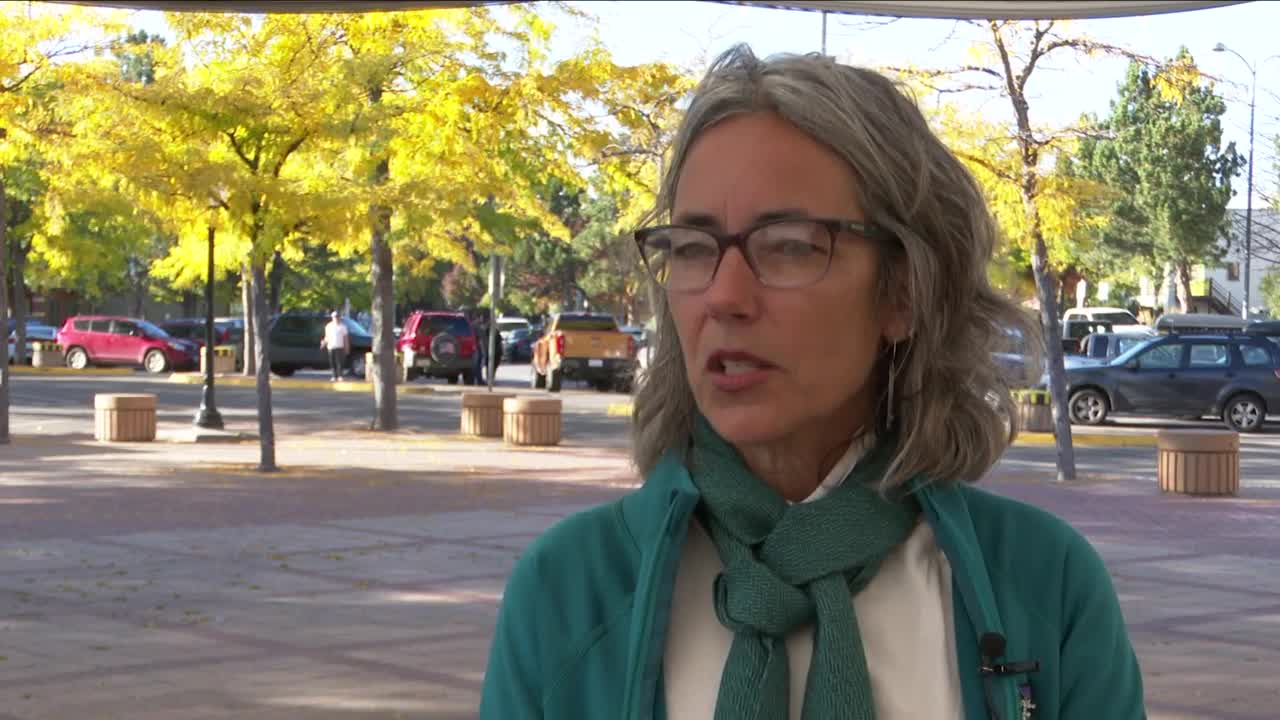 Kathleen Williams, the Democratic candidate for Montana’s lone U.S. House seat, made a pit stop in Missoula on Monday evening.

This was just one of many stops on the candidate’s “Solutions Tour,” which has already taken her to over 20 other towns across the state in the last five days.

More than 50 people gathered at Caras Park to hear Williams' plans and platform if elected to Congress.

This is the candidate’s second go-round in running for Congress. The former state legislator fell short in 2018 after losing to congressman Greg Gianforte.

She said running again felt like the best, and the only way to solve some of those problems Montanans are facing.

According to Williams, she's equipped to work with people from all political stripes.

"The ability and the art and my commitment to bringing really diverse people together to find win-win solutions," said Williams. "I mean I've done it in my career for 37 years and did in the legislature and I just really think that Congress can really benefit from someone like me who can cut through hyper-partisanship and is committed to doing it."

After her stop in Missoula, Williams headed to the Bitterroot for an event in Hamilton.

MTN News hosted a debate between Williams and her republican opponent Matt Rosendale last month. You can check that out at KPAX.com.