But, Gov.-elect Gianforte will have his own 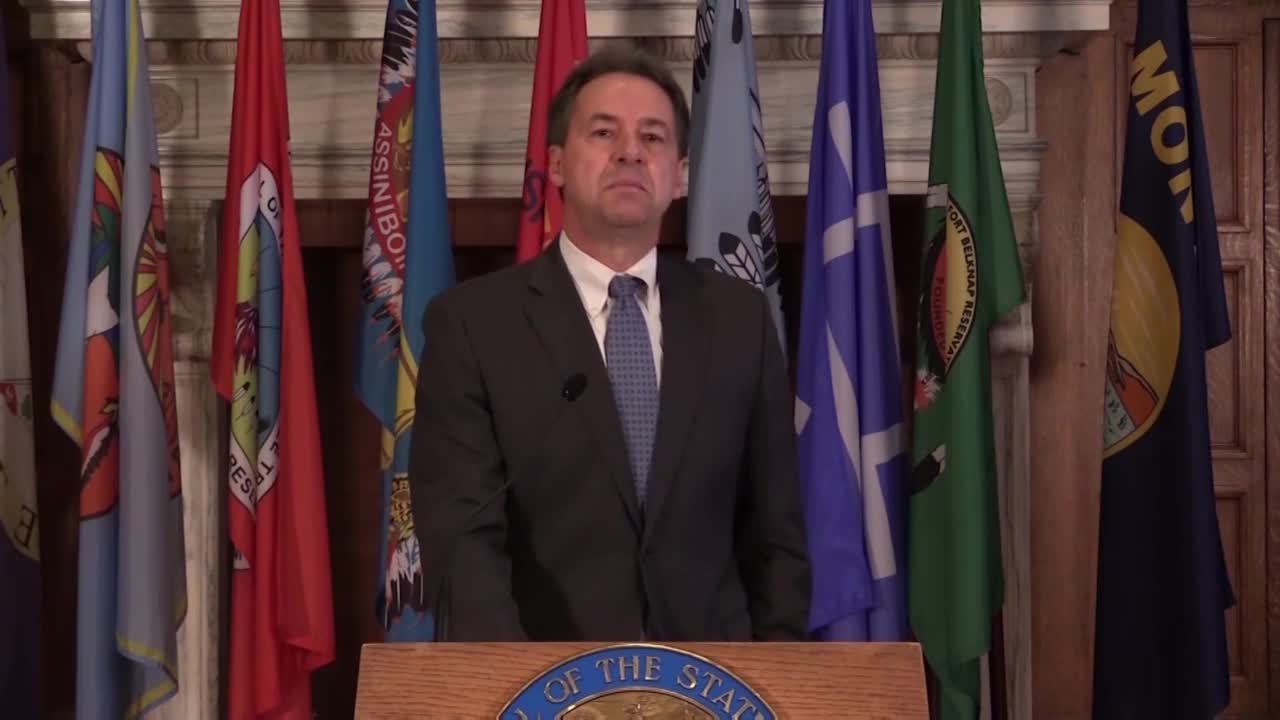 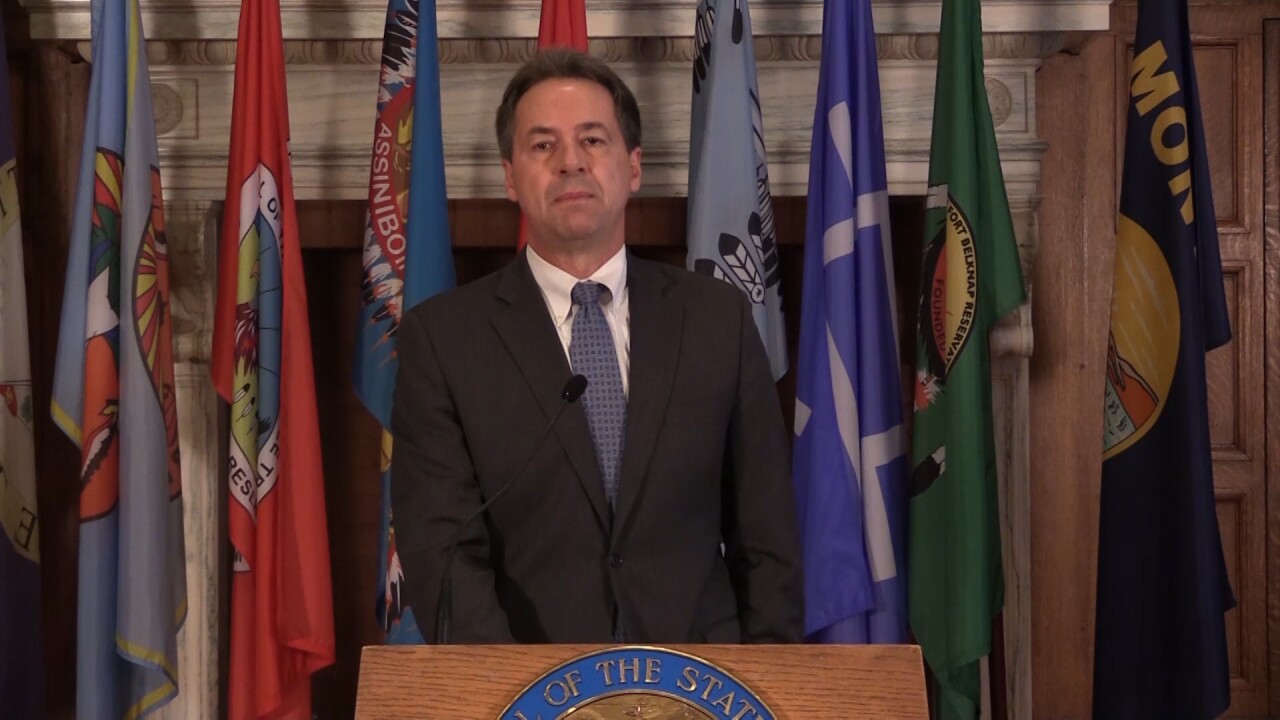 Gov. Steve Bullock unveiled his final proposed two-year state budget Monday – with familiar proposals like a college-tuition freeze and new state preschool funding – but it’s not something he’ll get to implement.

Bullock, a two-term Democrat, will be out of office in seven weeks and his successor, Republican Gov.-elect Greg Gianforte, will be taking over and presumably crafting his own amended budget for the 2021 Legislature to consider.

Yet for one last time, Bullock put forth his wish list of budget priorities – and noted that his budget balances without raising taxes or making any cuts to services.

“This is a budget that does not necessitate any cuts to the government programs and services relied upon by Montanans,” he said at a Capitol news conference. “If the next administration and Legislature choose to cut government services, it will be based on ideology, not based on necessity.”

By law, a governor must submit a proposed budget by mid-November before the Legislature convenes in the following year.

Gianforte said through a spokeswoman that he looks forward to reviewing the proposed budget in its entirety -- but indicated that he won't support increased spending. During the campaign, he said he intended to freeze state funding and use any surplus to reduce selected state taxes.

"With state spending increasing by 60% over the last 10 years, Governor-elect Gianforte thinks it's critical to hold the line on new state spending," his transition team said in a statement. His amendments to the budget are due Jan. 7.

Bullock’s budget increases general fund spending by almost 5 percent in fiscal 2022, or $121 million, and by nearly 3 percent in 2023, or $74 million. The overall two-year increase would be about $400 million over the current two-year general fund budget, an 8 percent increase.

The current state budget extends through June of next year, after which the 2023 biennium begins. The 2021 Legislature must approve the next two-year budget and Gianforte will have to sign it.

Bullock said his proposed two-year budget would end the 2023 biennium with a $251 million surplus – although he’d need to transfer $75 million from a budget rainy-day fund to meet that goal.

The budget also would leave an additional $40 million in the rainy-day fund and another $85 million in a special reserve fund to cover future firefighting costs.

“The circumstances of the past year have presented challenges unparalleled in our lifetime,” Bullock said. “However, our state budget has weathered this storm with exceptional strength.”

He estimated that while fiscal 2021 tax revenues would be down about $100 million from the previous year, they will bounce back by some $80 million next year and another $110 million the following year.

Other highlights of Bullock’s proposed 2022-23 budget include:

· An inflationary increase in state funding for base aid to public schools, worth about $72 million over two years.

· A nearly $19 million increase for the state university system, to enable it to freeze college tuition for resident students, and $4.6 million to be used for need-based aid to in-state students.

· A $10 million program to start public funding for preschool. Montana currently has no such program.

· Full funding for Medicaid expansion, which uses a combination of federal and state funding to pay for health coverage for nearly 90,000 low-income Montanans.

· Almost $500 million for a wide range of infrastructure projects, including $91 million financed by government bonds.