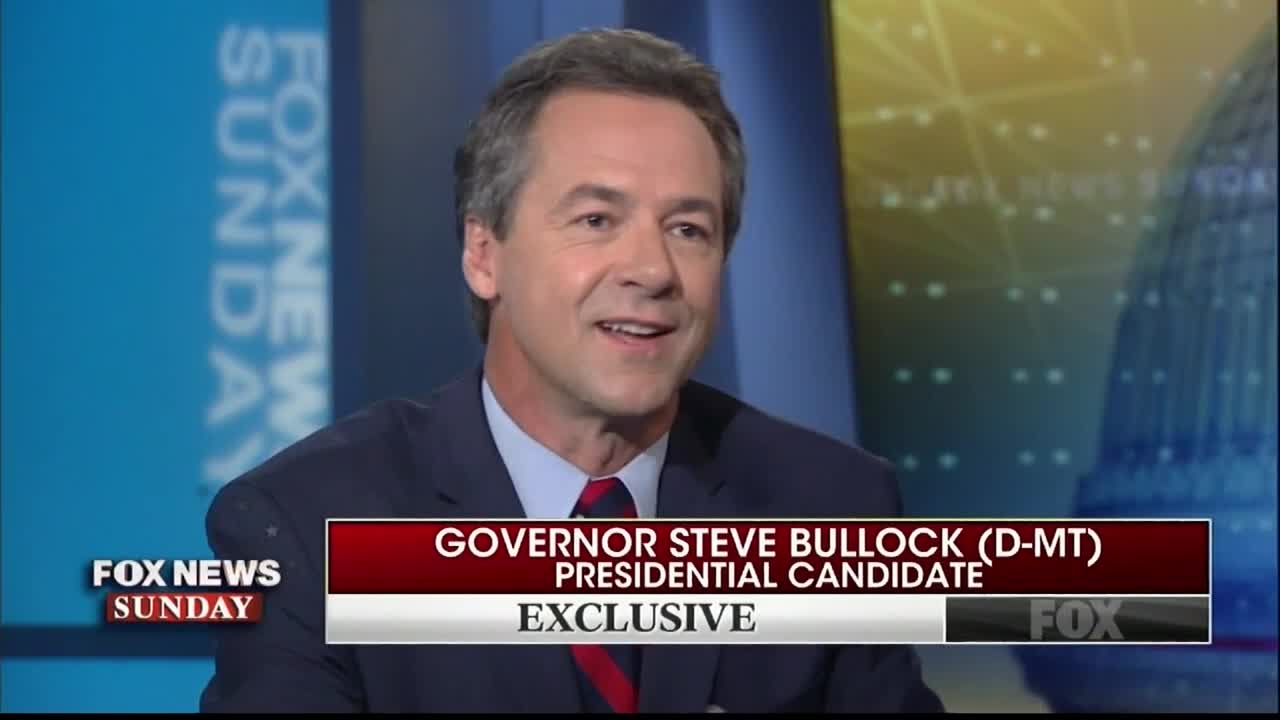 Steve Bullock is still hitting the campaign trail to qualify for the next Democratic debate happening in September. 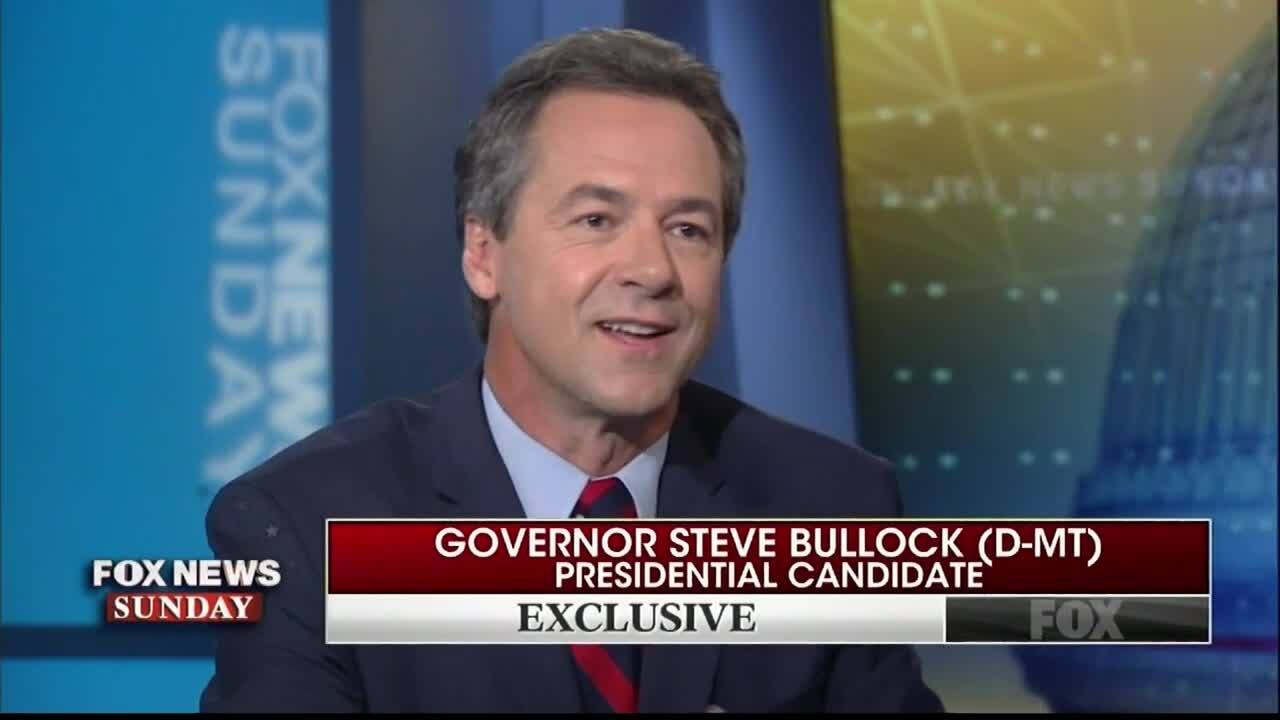 Montana governor -- and presidential candidate -- Steve Bullock is still hitting the campaign trail to qualify for the next Democratic debate happening in September.

He was on Fox News over the weekend and much of his time was spent talking about immigration and how he differs from a large pack of Democratic candidates. Bullock went on to say President Trump is using immigration to divide our country.

“I even served with Ken Cuccinelli as attorney general. Putting him in charge of immigration is like putting Putin in charge of election security.”

Bullock also spoke about Israel, which denied two congresswomen from coming to the country and then reversed their decision. He thinks Israel, one of our allies, should easily allow any member of Congress to come to their country.

The governor also touched on immigration during his Fox News appearance.

Bullock will appear on CNN , where they will host an hour long town hall, on Sunday Aug. 25 at 4 p.m.