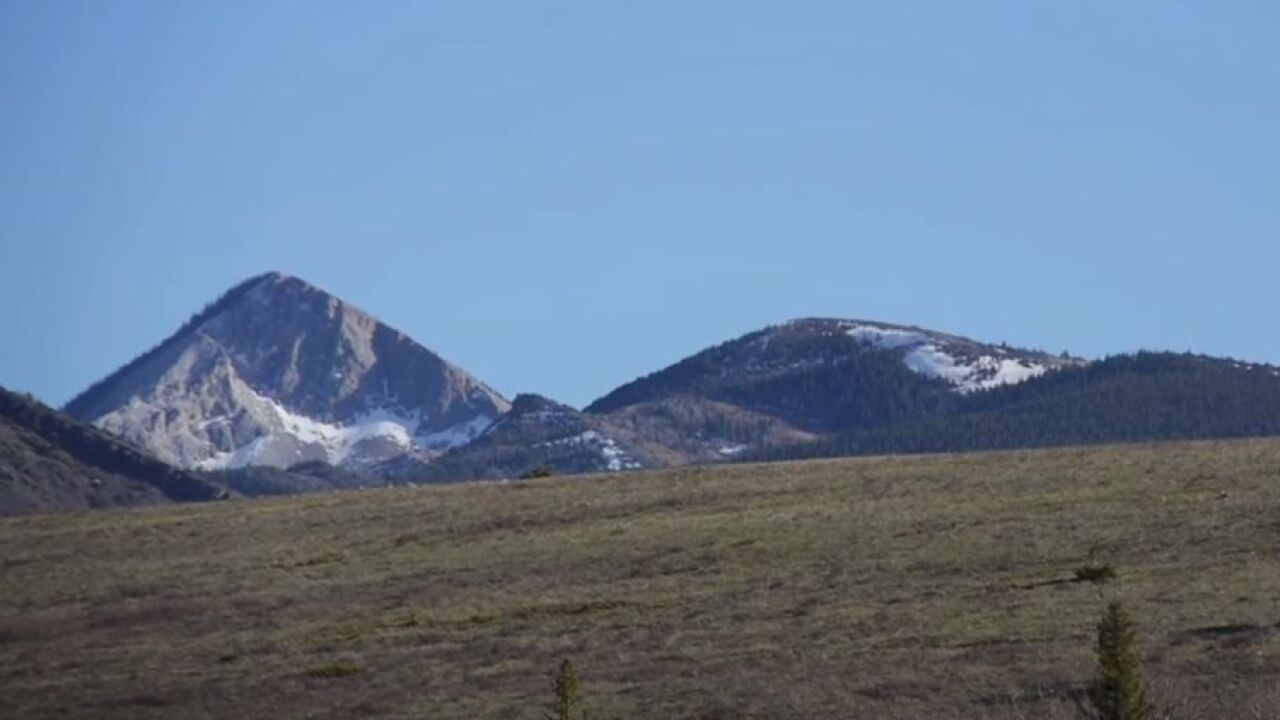 The Blackfeet Nation has released a legislative proposal to permanently protect the Badger-Two Medicine area on the Rocky Mountain Front as a “Cultural Heritage Area.”

The proposal to Congress comes a week after a federal appeals court upheld the cancellation of the last oil and gas lease in the Badger-Two Medicine area.

“We’ve been working on this for many years, with partners from all across the state,” said John Murray, Blackfeet Tribal Historic Preservation Officer. “The future of our traditional homeland has been uncertain for too long. It’s time to protect the Badger-Two Medicine once and for all.”

The 130,000-acre wildland is sacred to the Blackfeet Nation and tribal members still practice traditional ceremonies there. The area is currently under management by the U.S. Forest Service.

The proposed “Badger-Two Medicine Protection Act” would establish a citizen advisory group made up of both tribal and non-tribal stakeholders, to help the U.S. Forest Service draft long-term management guidelines for the area.

Murray told MTN this is an opportunity to protect the cultural significance of the area, and ensure it’s not lost to future generations.

“We’ve been subject to a lot of inequality of treatment and this would be something that would allow us to kind of rest at ease, that our area is protected,” said Murray. “This is very important to us going into the future, especially with youth now embracing our ways… The reflowing of our culture is taking place. They kids are now proud, they’re seeking the knowledge and it makes it all more important to make sure Banger-Two Medicine is there for us and we can continue our way of life.”

Proposals for wilderness designation of the area date back to the 1970s, and a Trump Administration review recommended creating a National Monument there in 2017.

“But this is the first time in 40 years that we have been out from under the threat of industrial leases,” said Terry Tatsey, a member of the Blackfeet Tribal Business Council. “This is a real opportunity to get it right, once and for all. The Cultural Heritage Area plan is the first proposal to be written with Blackfeet involvement, and with Blackfeet values included.”

The Tribe said the goal of the proposed act is ultimately to preserve the area and its significance to the Blackfeet Nation.

The Badger-Two Medicine Protection Act would prohibit construction, commercial timber and motorized recreation in the area.

“The Badger-Two Medicine represents some of the best wild habitat on the planet,” said Tyson Running Wolf, a state legislator and former Blackfeet Councilman. “This is where the prairie meets the mountains, and it’s some of the finest hunting heritage Montana has left.”

Mitigation of trees for the health of the forest and protection of public safety would still be allowed by the U.S. Forest Service.

The act was drafted in partnership with Blackfeet leaders, non-tribal neighbors, hunters, anglers, conservationists, ranchers, local landowners and others.

“We’ve been talking to our neighbors for a long time about this,” Running Wolf said, “making sure we’re getting it right. Lots of people have provided advice, making it a better proposal for everyone.”

Recently, the Blackfeet Nation shared the proposal with Montana’s Congressional Delegation, with a request that they work together in a bipartisan manner to pass the measure as swiftly as possible.

The Tribe hopes to have the act introduced in Congress in July.